Along with Xolo Hive UI, XOLO has launched its first smartphone XOLO 8X-1000. It comes with Hive UI. This comes with 5 inch display and Octa-core smartphone. It is priced at Rs. 13,999 only. It will be available across XOLO authorized retail stores next week. 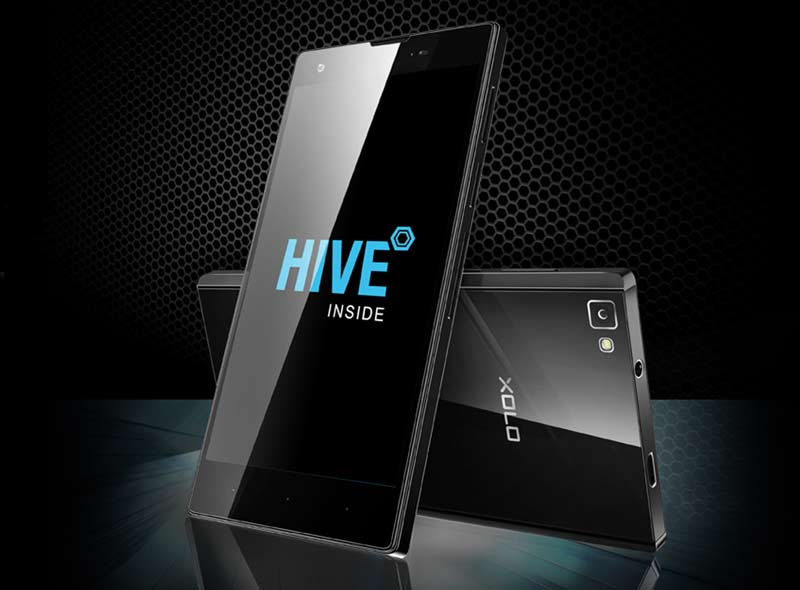 Xolo 8X-1000 is a powerful device with high end hardware specifications. It features a 5 inch HD IPS display with 1280 x 720 pixels resolution. It is protected with ASAHI Dragontrail glass protection in front and Gorilla Glass 3 at back. It also has decent viewing angles. Response of the touchscreen is also awesome. It is powered by a octa-core MediaTek processor and runs on Android 4.4 Kitkat with Xolo HIVE UI. It features a 8 megapixel rear camera with LED flash and a 2 megapixel front camera. Rear camera is capable of capturing good quality photos in low light and recording 1080 FHD videos. Front camera also does good job.

It is packed with 2 GB RAM, 16 GB internal storage and microSD card slot. It has Mali 450-MP4 GPU for intense graphics requirements. It is capable of delivering good performance while gaming. It comes with 3G, Wi-Fi, Bluetooth, GPS. It is packed with 1920mAh battery. Battery seems weaker as compared to other features. This kind of good gaming phones should have larger battery.

At this price, it offers decent feature. It will be interesting to see how it competes with new Xiaomi Mi3.