5 key features of Xiaomi Mi3 Which Make it worth Buying

Xioami  is not a very popular brand for the Indian market but it is very popular in China. Few days back it created buzz in Indian market after launching Xiaomi MI3. But people are confused and thinking whether Xiaomi mi 3 is worth buying.  Xiaomi MI3 offers high-end hardware specifications in just Rs 13,999. If we talk about features, it offers hard specifications similar to Nexus 5 or other high end smartphones which are priced double or higher. At this price, it is the best mid-range smartphone available in Indian market. In this post, we are listing 5 best features of Xiaomi Mi3. Read and decide why you should go for Xiaomi Mi3. 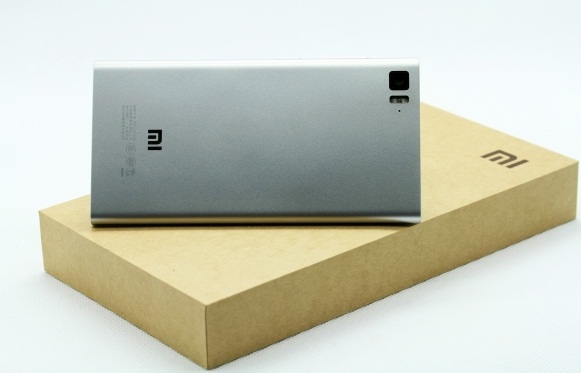 Xiaomi Mi3 is very handy in with its solid design and built. The body of the smartphone is coated with three layers of thermal graphite and it is enclosed with a back panel made of good quality plastic. 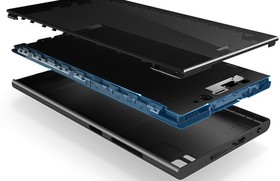 The firm also said that consumers will not face any problem in switching apps and also while navigating between the UI. Coming to the connectivity end, Xiaomi Mi3 features 2G, 3G, Wi-Fi, Bluetooth 4.0, microUSB 2.0 and NFC.

Xiaomi Mi3 runs on Android 4.4 with MiUi twist. The operating system is little modified that will provide consumers themes, built-in apps and widgets. The demo unit had an MiUi India theme that featured custom icons, wallpapers and settings. Being true, the software interface is cool and easy.

The App icons and widgets are spread across the home screens. The new look of the menu and the home screen looks friendly for the users who has not used Android device before. The users  who are using the Android they need some time to get used to it. Xiaomi VP Hugo Barra also confirmed that the smartphone will get timely software updates. 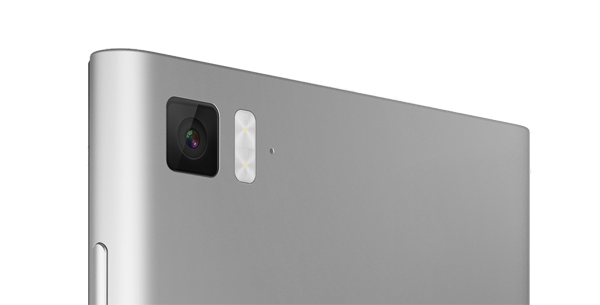 It also has a 2 megapixels front camera with 30 mm wide-angle lens.

These are the 5 key features of the smartphone. And all these high-end mi3 features look surprising when we see that it only available for Rs. 13,999. At the end, I only want to say that  Xiaomi mi 3 is worth buying.