At a press event in New Delhi, Google India has announced that its voice search feature is now ready for Indian users. Although the support is still limited to English, but it can understand the Indian accents. 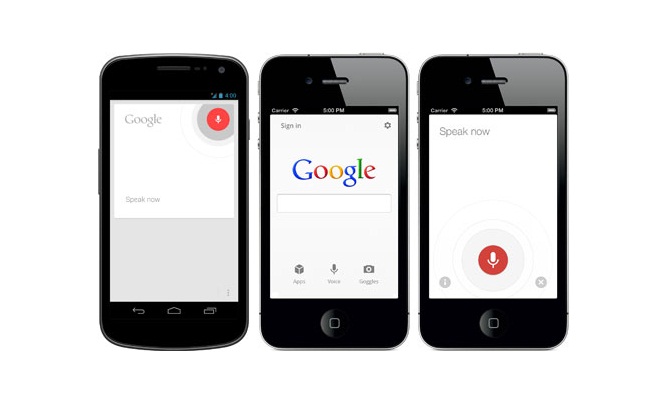 To make Google Voice search perfect for India, Google worked with more than 700 volunteers in the country. Android users having devices running on Android 2.3 or higher can take the advantage of Google Voice search via the Google Search App. But you need to fist select English (India) as the language of choice. You can set this language in the settings of Google search app.

“We collected spoken utterances to create the specific language models which power English voice search in the Indian accent. Our volunteers are asked to read popular search queries in a variety of acoustic conditions such as in restaurants, out on busy streets, and inside cars, to best reflect real life and the role Search has in helping connect users with relevant information they need to go about their day,” explained Google.

“From asking Google where you can watch the latest movie to finding out cricket scores at the touch of a button, Google is there to help you get the answers you need,” said Sandeep Menon, Head of Marketing, Google India.

You can also use Google Voice for typing your messages. For this you need to setup Google Voice typing under the settings and the ‘Language and Input’.

Google Voice search is also powered by the knowledge graph of Google. With knowledge Graph, Google can make sense of the information you are asking. Suppose you want to know the prime minister of India, Google will show you results about Narendra Modi.

Android using using Google Now already know the power of Google Now. With Google Now, you have a smart virtual assistant with you. Now, with the understanding of Indian accents, it will be more useful for you.