According to the reports of Nikkei business wire, Google has partnered with Toshiba to provide chips for the Project Ara modular smartphones. It is believed that Google will be launching its first phone of Project Ara in January 2015. It was also said in the report that the Japanese firm will be making three types of processors for the module and the smartphone. It is also revealed that the sample shipments will start in this quarter only and the mass production will start in next year. 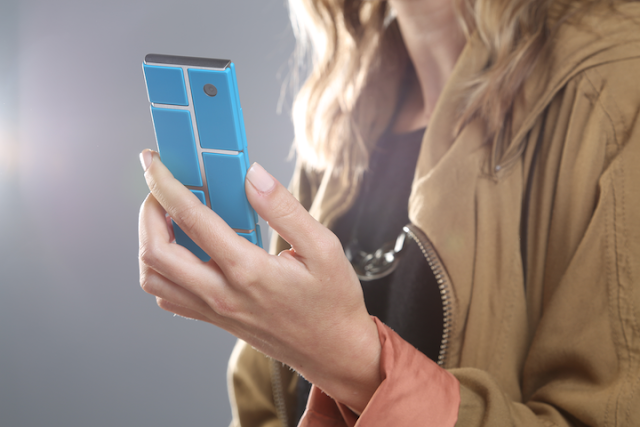 The modular phone will be the cheapest at around $50 according to the report. There will be 5 to 10 modules that will be combined to make this phone. There will huge benefit to the users who can customize the modules according to their needs. The phone will allow users to see what features and needs they want for their phone and upgrade it accordingly. If you want to upgrade your camera without changing the phone it can be upgraded by just changing the camera module and you can also add the key board if your not feeling good with touch screen and many more changes users can be done very easily without changing the phone.

The information available until now is that the Project Ara phones will run on Android. The user can buy one endoskeleton of this phone and keep on upgrading according to the needs and features based on new technology. The different modules will be connected through electro-permanent magnets and also there is use of UniPro standard for communication between modules. The Nikkei report also teased that Toshiba has been working on these processors with Google for six months. We have to wait for few more to see how the Project Ara phone will look like and how it can be used modify the features according to the new ara of technology.