LG has launched new version of LG G2 in the Indian market today. It supports 4G LTE and priced at Rs 46,000 for the 16GB version and INR 49,000 for the 32GB version. It will be available from all stores of LG and e commerce sites in the next 2 weeks. 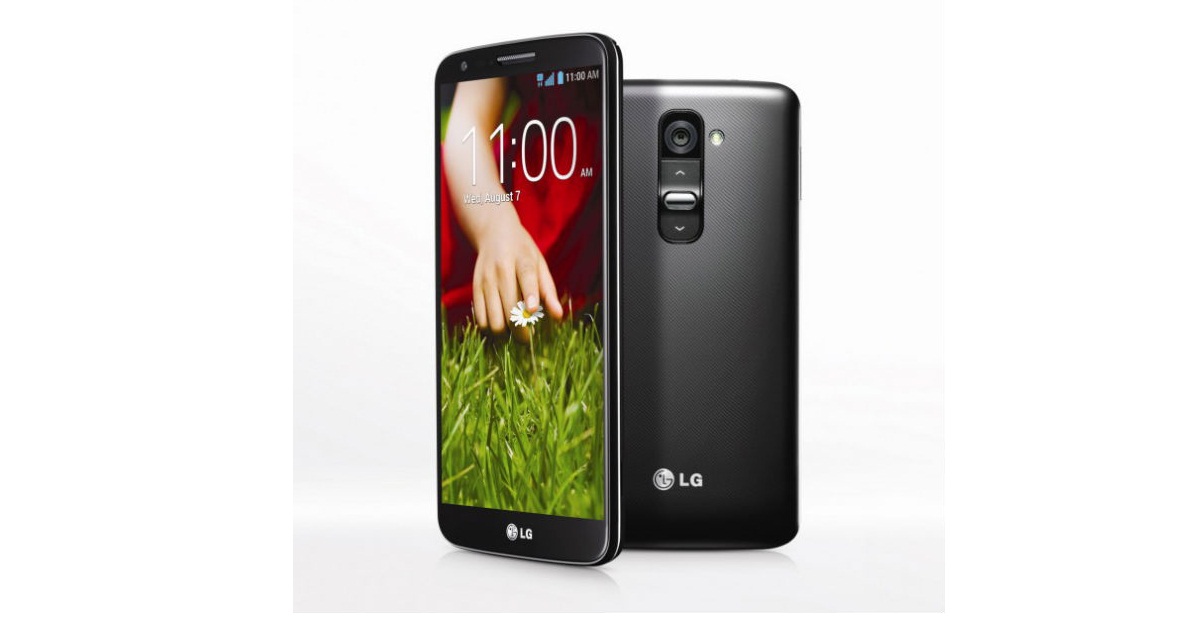 Talking about the features, LG G2 4G LTE has all the same specification as of LG G2 except the  LTE support. It has a  5.2-inch full HD display. The smartphone is powered by a Snapdragon 800 quad-core processor. Talking about the photo clicking abilities, LG G2 4G LTE has a 13MP rear or back facing camera. It is also equipped with 2.1MP front camera. Other features include  2GB of RAM. The battery backup of the smartphone seems good as it has 3000 mAh battery. The smartphone will run on Android 4.2.2 that is JellyBean and it is also expected that it will get update of KitKat in the coming months.

LG G2 4G LTE will support Airtel’s 4G network that was recently launched in Bangalore for the smartphones. LG G2 4G LTE will be the second smartphone in the country that will support 4G LTE after XOLO LT900 that is also capable of 4G LTE. The LG G2 3G version was launched in september and was priced at Rs 41,500 for the 16GB model. The current price of LG G2 3G version in the market is Rs 34,900 for the 16 GB model and Rs 39,990 for 32 GB model.