Bharti Airtel, Indian telecom industry will provide 4G services to iPhone 5s, 5c and Xolo  LT900 in Bangalore, Karnataka. Airtel is going to be the first one to launch 4G internet browsing service for mobile phones. However, as of now, this service will be available in Bangalore only. 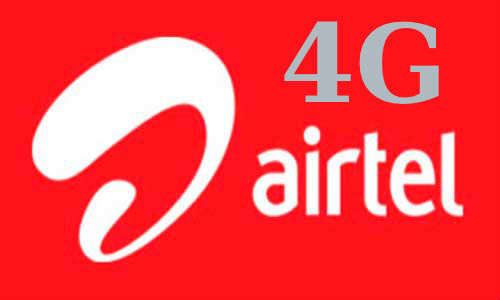 To avail the 4G internet speed in your iPhone 5s/5c, you only need to change your SIM card to a 4G SIM card. Moreover, Airtel has announced that 4G services will be available at 3G prices. Offers provided by Airtel are quite exciting. For heavy data users, the plan costs Rs. 1000 for 10GB internet surfing and downloads. However, voice call will be routed through existing 2G and 3G networks.

“Existing 3G plans will apply to users who will migrate to 4G for no extra cost. However, will have to get a SIM card replacement. Voice networks will continue to run on 2G and 3G networks,” said Srini Gopalan, Bharti Airtel’s director of consumer business.

4G users will be able to download 10 movies within 30 min, said Airtel. Also you will be able to watch online HD vedios without buffering. One can upload full holiday album on Facebook within 5 mins. A trial of the 4G-LTE network by Economic Times experience in Bangalore gave a speed of 7.2Mbps versus the 2.2Mbps provided by 3G.

Although 4G service is being provided in the country, but they are only available through internet dongles. Mukesh Ambani, owner of Reliance Group of Industries and Reliance Jio Infocomm had also planned to launch 4G internet browsing for mobile later this year. But Airtel became the country’s first service provider in the 4G war.