Gionee two new  smartphones named Gionee M2 and  Gpad G4 went on sale in India. They are available from e commerce site Snapdeal. The Gionee M2 comes in two diffrent colors black and white and it is being  priced at  Rs. 10,999. The Gionee GPad G4 comes in Graphite Black and Silver metallic colours and is priced at Rs. 18,999.

Talking about the features, Gionee M2 has  a 5-inch (854 x 480 pixels) display. It is powered by a 1.3 GHz quad-core processor. The battery backup of the smartphone seems quite good as it has a 4200 mAh battery. Talkin about Gionee GPad G4, It has  a 5.7-inch (1280 x 720 pixels) HD one-glass solution (OGS) display. It is powered by a by a  1.5 GHz quad-core MediaTek 6589T processor along with PowerVR SGX 544MP GPU. Talking about the photo clicking abilities, Gionee GPad G4 has 13-megapixel rear camera with LED flash and packs a 3200 mAh battery. 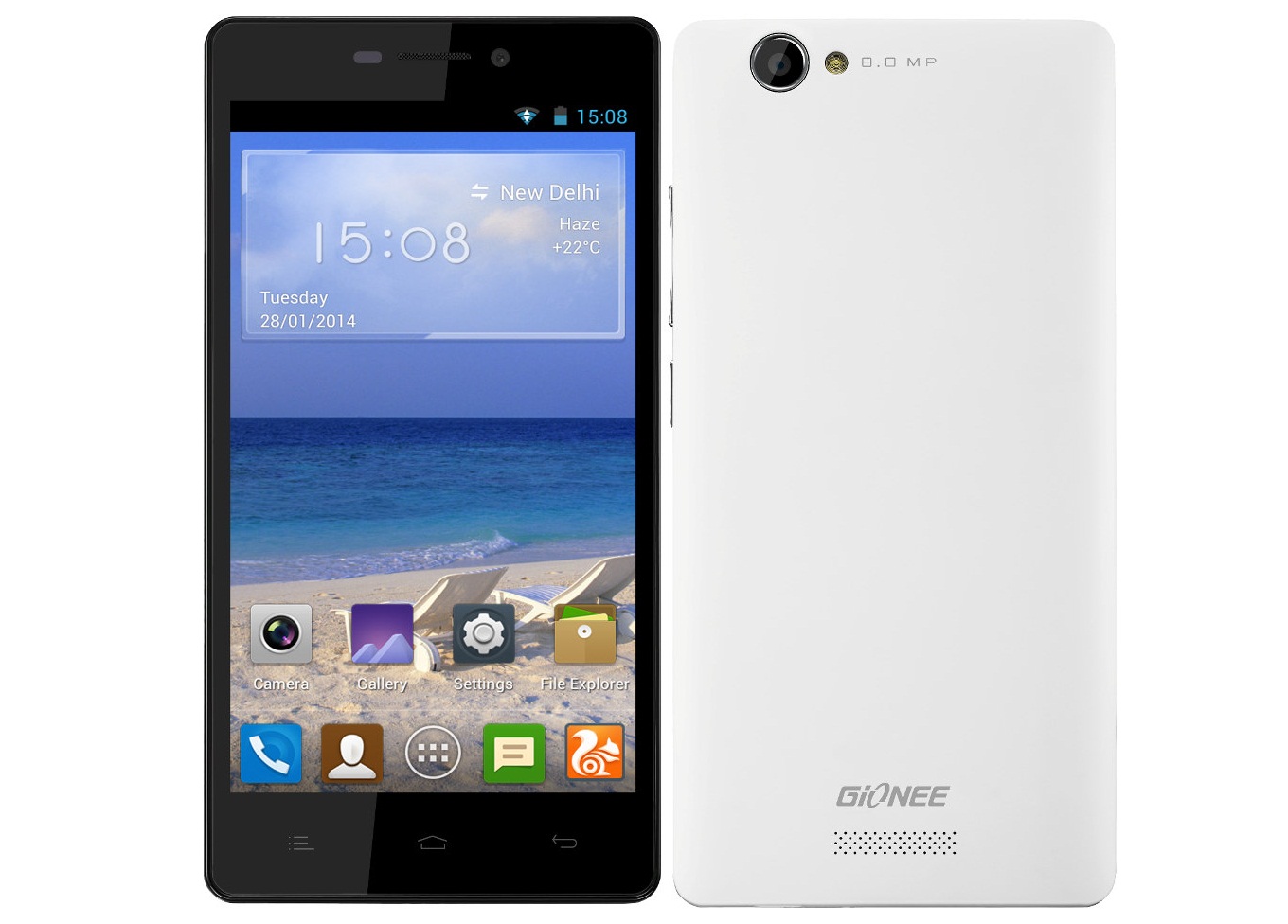 One of the best feature of Gionee M2 and  Gpad G4 is that they have Face beauty effects, Hands free Photos Gesture recognition, motion sensing, Panorama (Horizontal & Vertical), face detection, and touch focus for enhanced image captures and also both of these have dual SIM support with dual standby.