According to Samsung officials, the company will launch ‘Galaxy Glass’ at this year’s IFA to be held in Berlin, reports The Korean Times. Samsung’s Galaxy Glass is a wearable device analogous to Google’s Smart Glass. 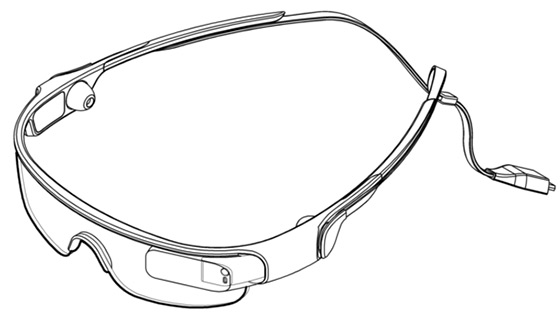 Wearable devices are emerging as a future technology with bright business opportunities. Google is all ready to launch Google Glass once it completes some tests and researches. It is waiting for feedback from around 2000 testers after which it will be commercially available for customers.

The market for the smartphones is nearing saturation. Companies need to launch new and impressive technology to earn profits. “It will be interesting to see which companies get better stakes in the race for smart glass. Players definitely want to enjoy a ‘first-mover’ advantage in this new and highly lucrative market”, says an official at Samsung Electronics. (Source: The Korean Times)

The Korean Times also flashed light on the functionalities of Galaxy Glass. The wearable device will link to your smartphone and display alerts. One can receive calls and listen to music with it.

“The new smart glass to be introduced by Samsung is a concept of wearable device which can lead to an exciting culture of communication. The smart glass will present our aim to lead the new market with proven capability. Wearable devices can’t generate profit immediately”, says Samsung official.

Samsung’s smartphones sales have plummeted due to saturation in the market. It is keen to take a giant leap in wearable devices technology. It has already launched Galaxy Gear, a wearable smartwatch. However, Samsung needs to be careful and thorough with its tests before launching the Galaxy Glass in the market.