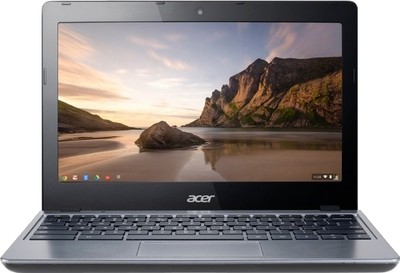 Chromebook laptops comes with Google’s Chrome OS. Google claims that Chrome OS comes with multiple layer of security and cloud storage. Chrome OS will be able to run all Google Products. There are also thousands of other apps which you can download from Chrome Web Store. These laptops are ideal for those who want to carry their laptops while journey. Google is also offering 100 GB free Google Drive cloud storage for two years.