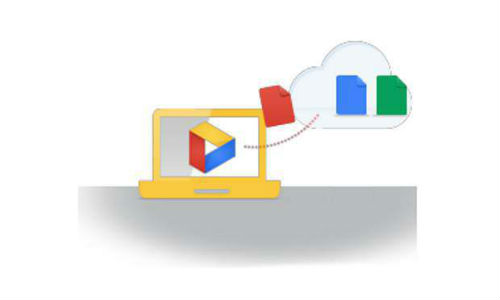 Google has updated Google Drive web app suit with support for 18 new languages. Now it supports 65 languages in total. All Drive apps supports these new languages. You can also work in real time in any language with your fellow.

Many of these newly added languages are also supported by Google Drive’s spellchecker.