The gaming industry is growing because more people are now taking interest in gaming. Recognition of eSports is also a reason why more people are now taking interest in gaming. Several people now have a good gaming career. Some people play professionally for teams and some just stream their gameplay. This is the reason we are also putting more guides on gaming to help people. In this article, I will talk about budget gaming headsets. If you are someone who is starting to play games and cannot invest much in gaming gear, spending more than an Rs. 1000 on gaming headphones won’t be easy. But you can get a good gaming headphone in the budget of Rs. 1000. 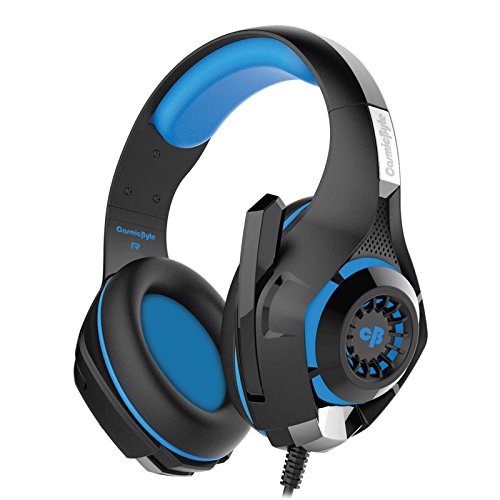 Cosmic Byte GS410 is the best gaming headset you can get in the budget of Rs. 1000. This is a wired headphone and can be used with PC and gaming consoles. This is a gaming headset but can also be used for listening to music. The headphone has a soft cushion head-pad and ear-pad for a comfortable experience even if you use it for a longer period of time. It delivers good stereo sound with each detail, so you don’t miss an important sound while playing the game. The headphone has a smart in-line remote control for controlling sound and mic. Yes, there is also a microphone that is also important for gaming. This microphone does a good job and you can use it to communicate with your teammates. 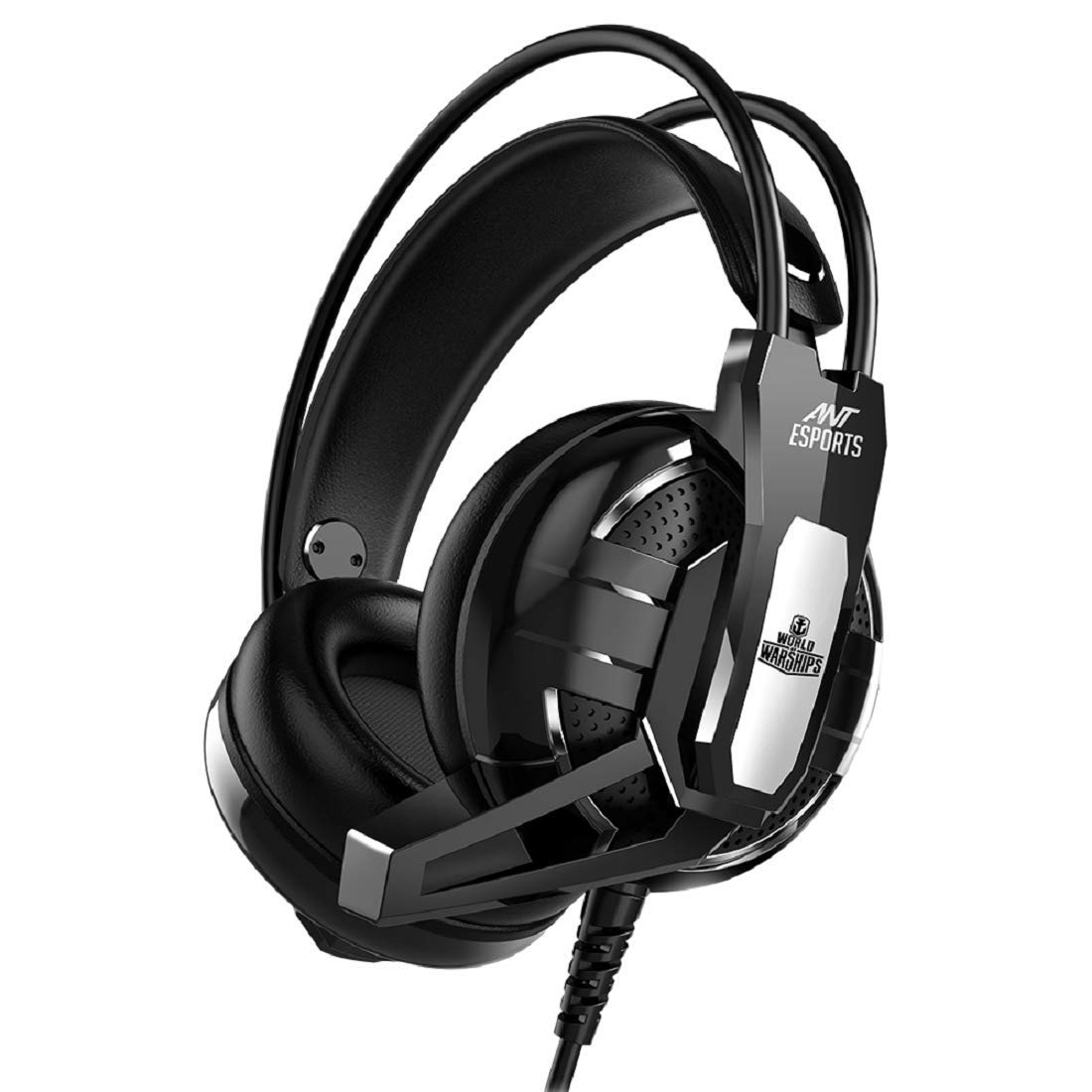 Ant Esports is known for gaming products. This headphone is also one of the best gaming headphones in this segment. It is an over the ear gaming headphone and comes with a 400 mm driver to deliver detailed sound. The drivers produce crisp highs and thundering lows. You can listen to gaming sounds and footsteps clearly. This is also a wired headphone and can be used with PC and gaming consoles. It also has a sensitive microphone that picks a clear voice and can be used to communicate with fellow gamers.

The gaming headphone is comfortable. Comfort is important because you will be using the headphone for a longer time. 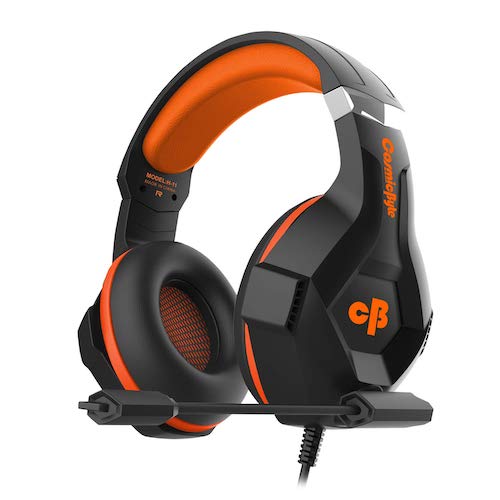 Cosmic Byte H11 is also an impressive gaming headphone. It can also be used with PC, laptops, mobile phones, and gaming consoles. The ear cups cover your ears properly and isolate you from your surroundings. It delivers good sound with details. There is also a microphone that does a good job. So, you can properly communicate with your gaming mates. The headphone is comfortable and fits properly. You can keep playing games for hours without feeling discomfort.

You can also use any other earphone or headphones with a mic for gaming. If you already have a wired headphone with a mic, you can keep using it for gaming. The primary difference between a gaming headphone and a normal headphone is that gaming headphones are tuned for details and come with a sensitive mic. Because voice communication is really important in gaming. I don’t recommend the use of a wireless headphone or earphone for gaming because of the latency issues. There will be a slight delay in sound that will actually ruin your gaming. If you want to use a wireless earphone, make sure it has low latency mode for gaming.

Now when you have a list of gaming headsets under 1000, select one for you.