Oppo K1 Review: Much More Than A Selfie Phone

Oppo K1 is the most affordable phone featuring an under-display fingerprint sensor. Other specs are also really good for the price it comes. This is the reason, I decided to test and see if Oppo K1 is worth the hype. So, here is my review of Oppo K1.

Oppo K1 comes with the plastic build but has a gradient design to make it beautiful. I got this Astral Blue color phone that starts with Blue and blends to purple. When you hold it against the light, it will show some cool shining effects on the back.

The phone has AMOLED display on the front with thin side bezels and a waterdrop notch on the top. The power button is on the left side. It has a volume rocker on the right side along with the SIM card slot that can hold two nano SIM. The base side has micro USB, speaker, and headphone jack. It has a dual camera at the top left side of the back. The camera setup also has a golden border that improves the look. 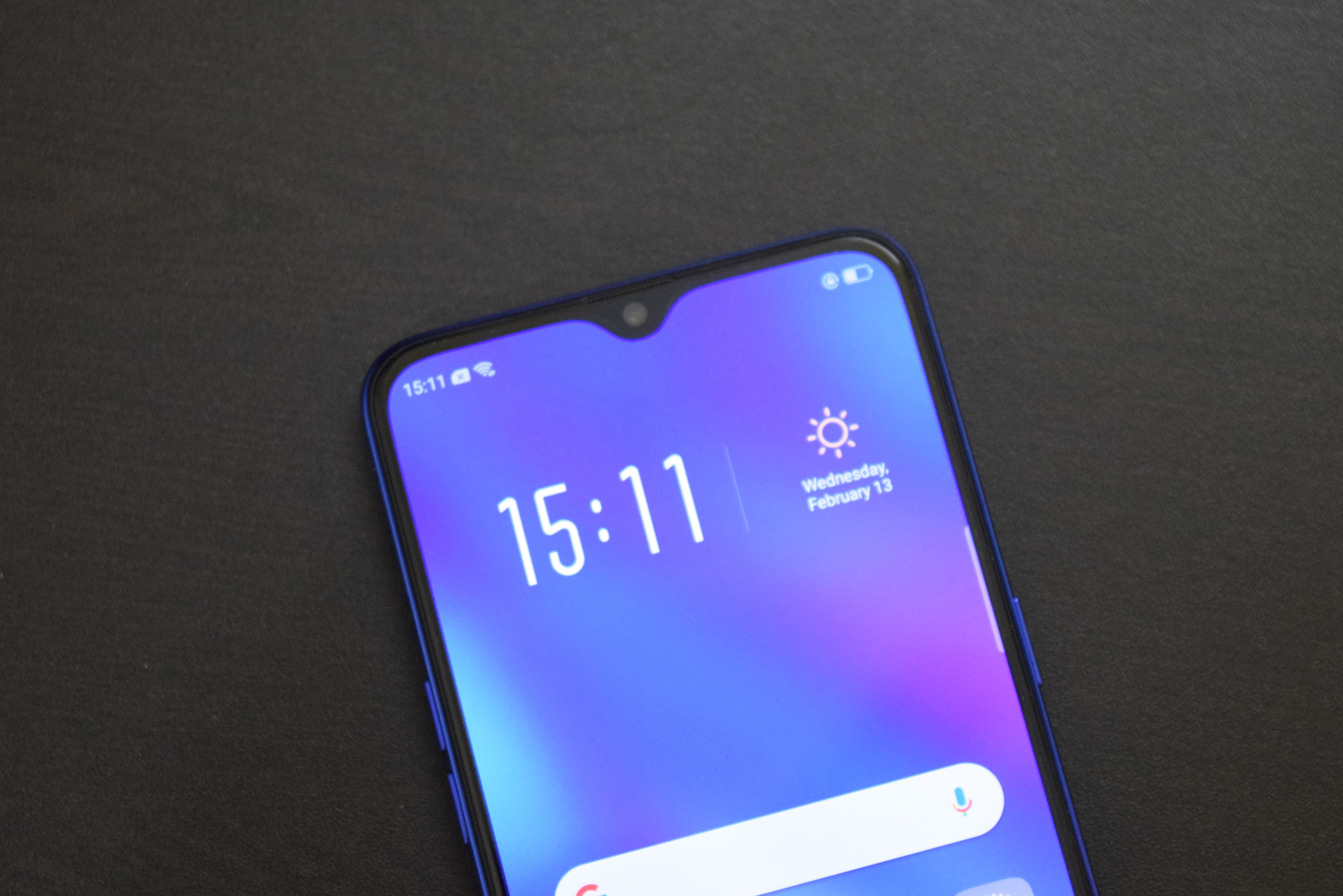 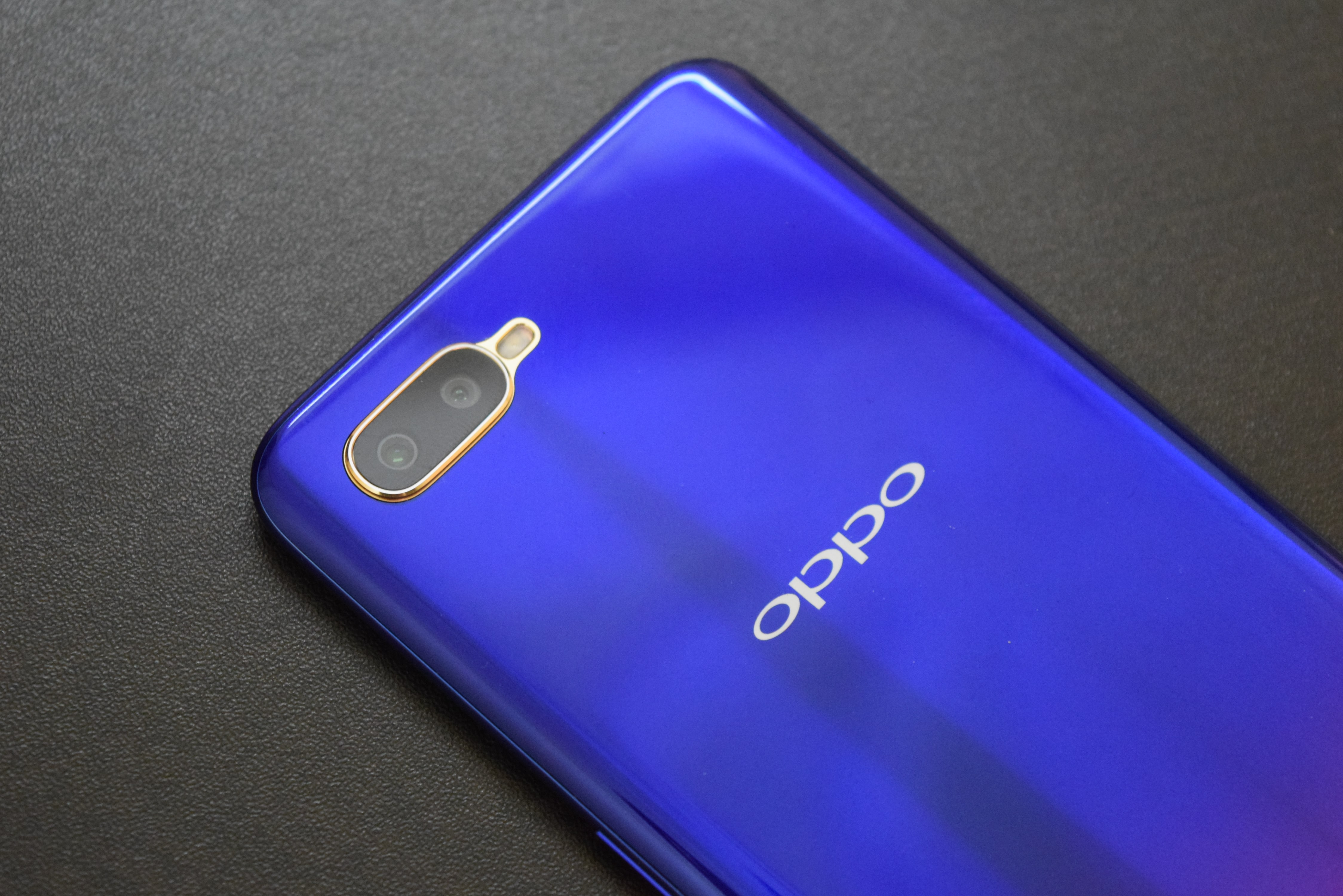 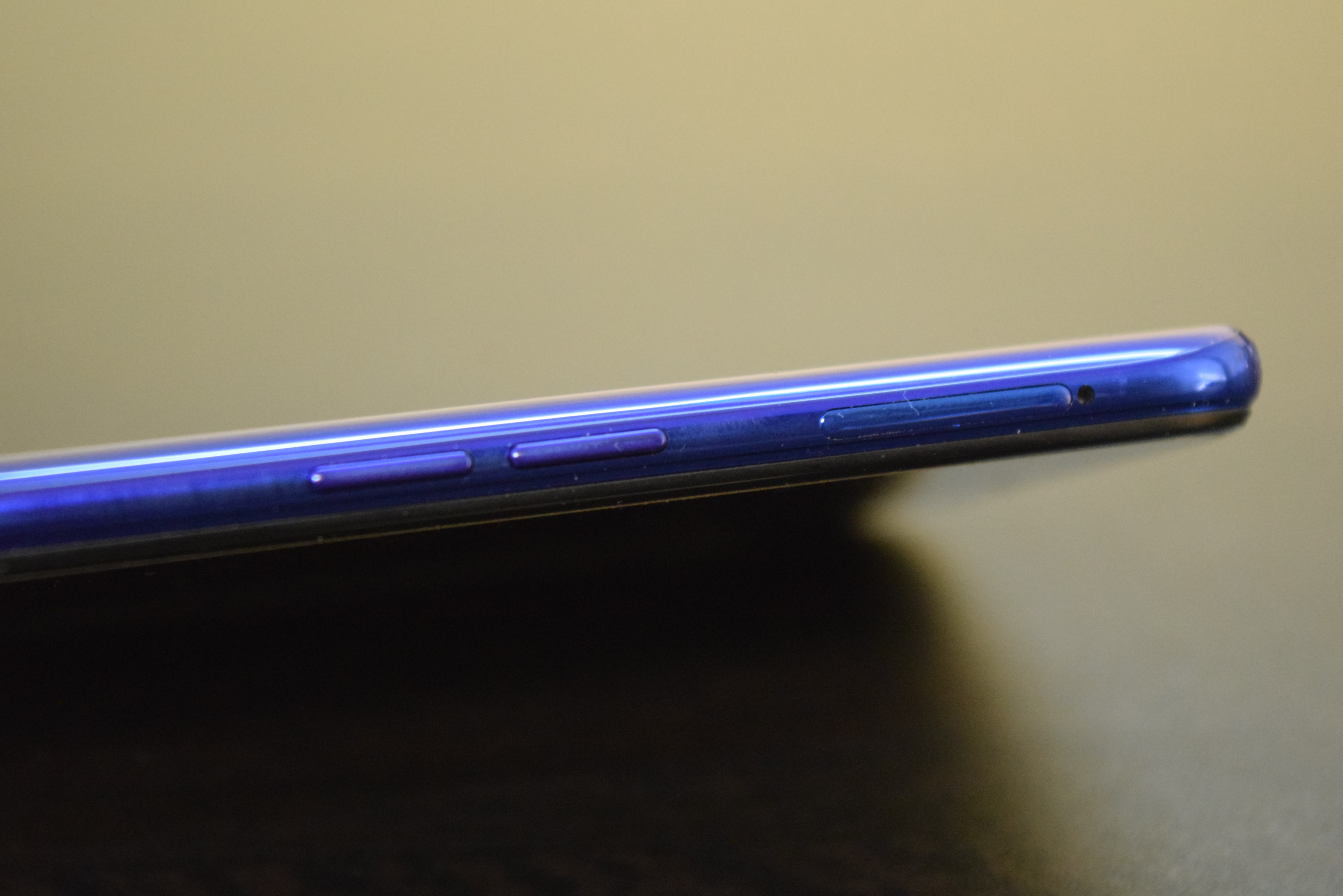 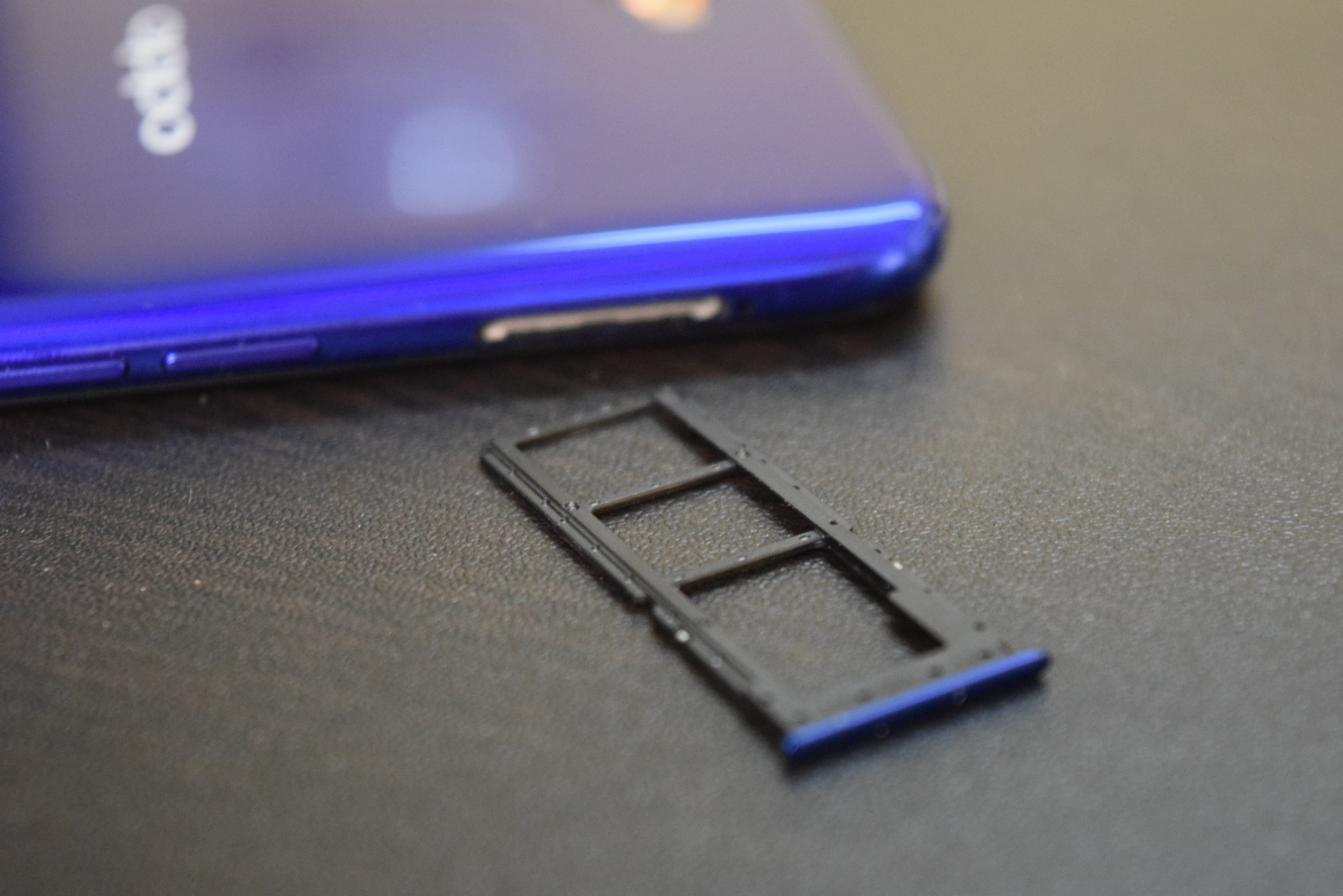 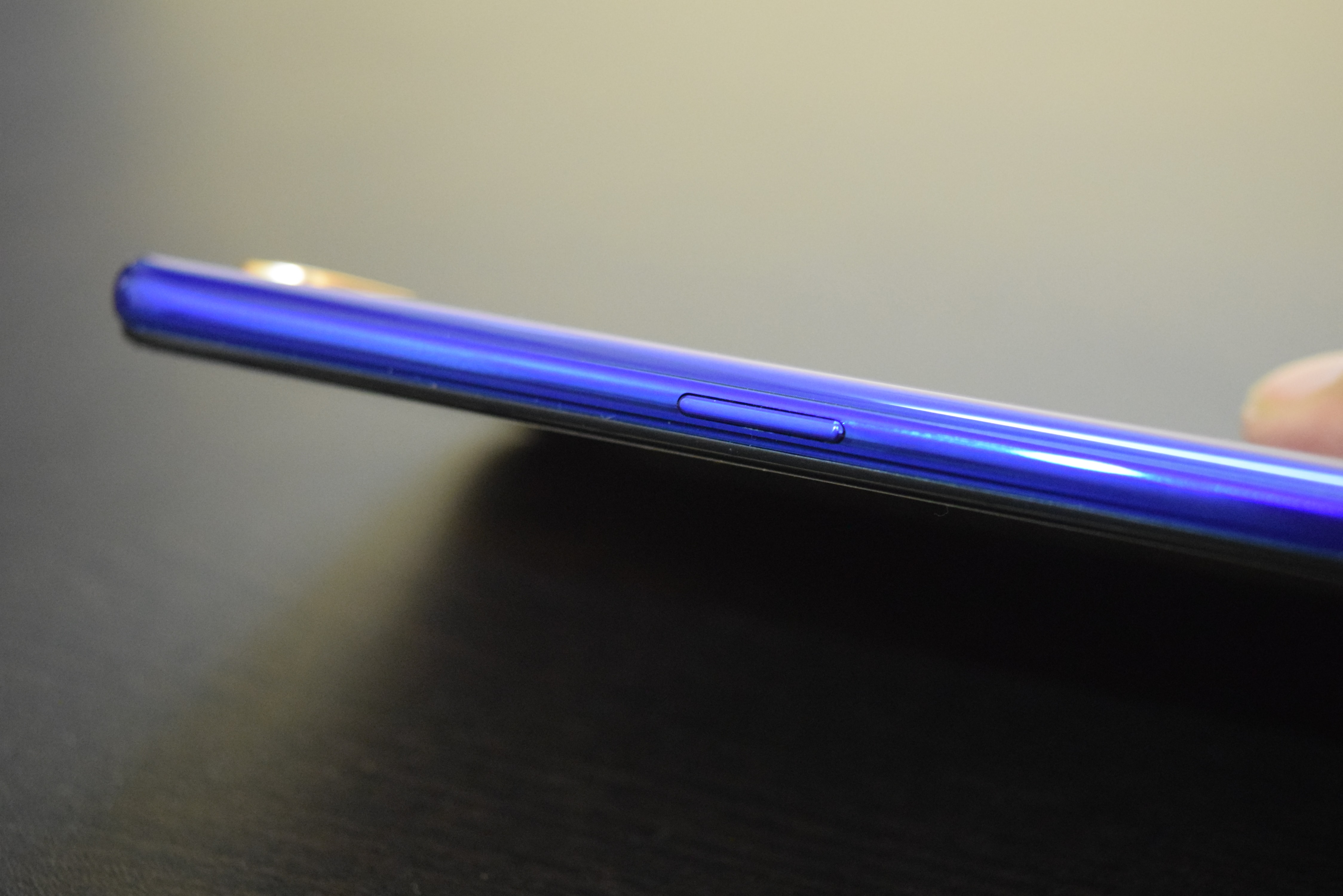 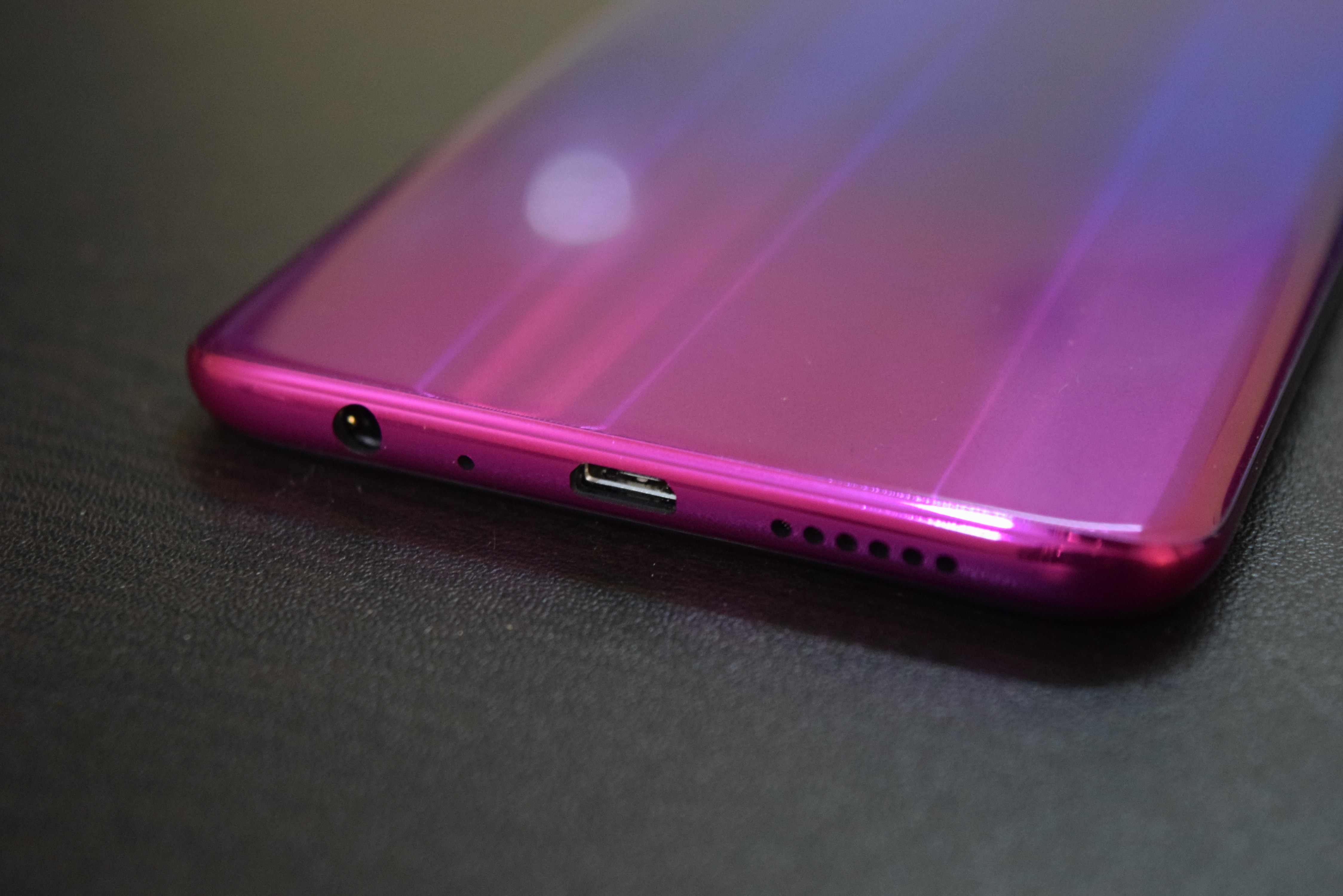 It also comes with a pre-applied screen guard that works fine. But the phone attracts mud on the front and fingerprints on the back. So, you need to clean it again and again. The phone is quite slippery and thankfully the company offers a soft case within the box to keep the device safe.

Weight of the phone is just 156 grams that makes it quite light and it is 7.4 mm thick.

Oppo K1 features a 6.41-inch Full HD+ AMOLED display. Not many phones offer AMOLED panel in less than Rs. 20000. So Display is also one of the few things of Oppo K1 that impressed me. The color reproduction is good and viewing angles are also excellent. It offers good brightness and remains visible under sunlight. Watching videos and reading texts on the phone is also an absolute joy. 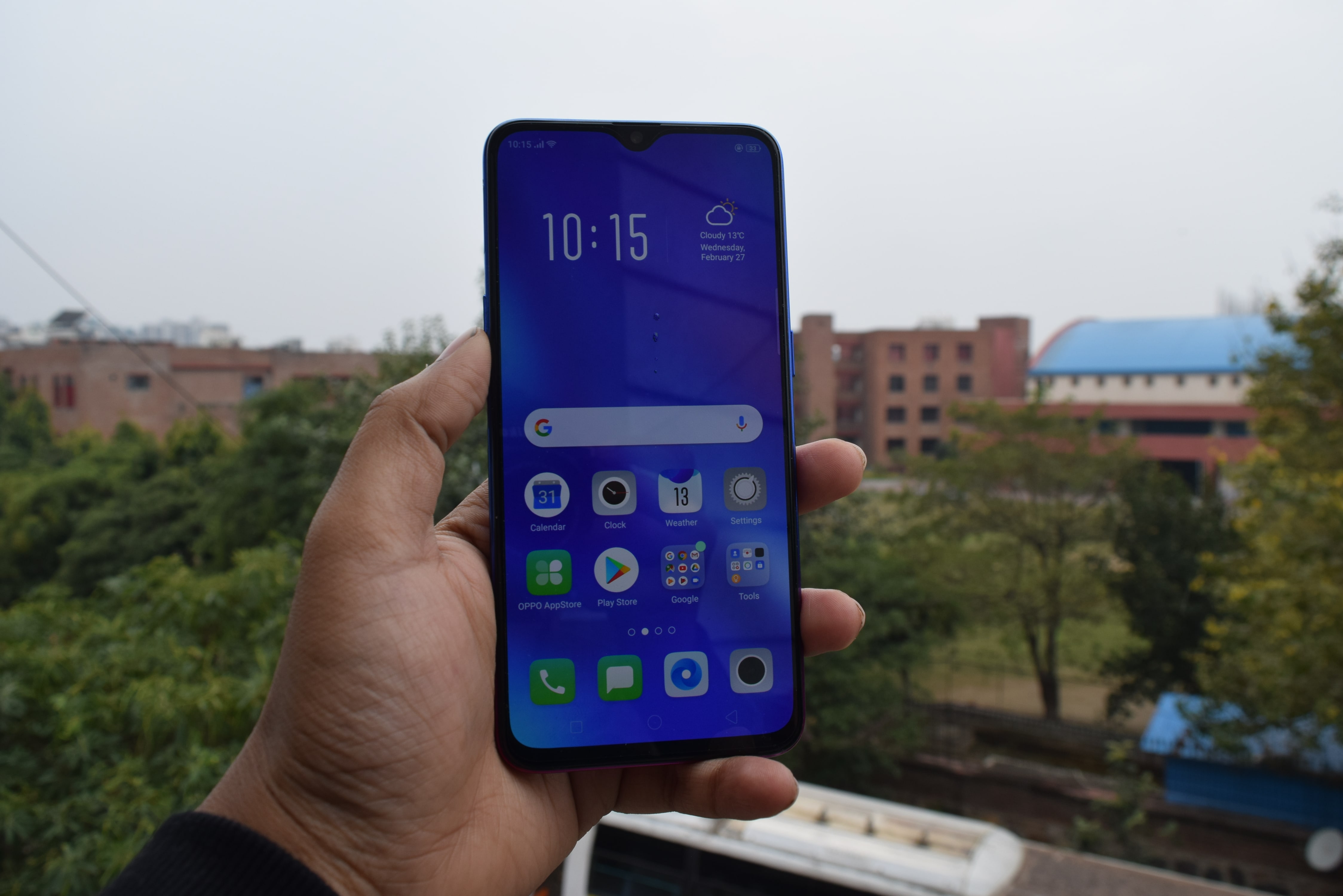 The display also has Gorilla Glass 5 protection to protect it from scratches. Above that, the company also sends the device with a pre-applied screen guard.

Oppo K1 runs on Colors OS 5.2 based on Android 8.1. The Color OS has no app launcher and manages apps in folders or in different screens. The most annoying thing about the UI is the bloatware. You get lots of pre-installed apps that most of you won’t use and those apps will start sending your notifications as soon as you connect the phone to the Internet. The good thing is that you can uninstall those apps.

The UI comes with a customized Android. Lots of things look inspired by Apple’s iOS. It offers on-display navigation keys that you can customize depending on your preference. You can also switch to gesture-based navigation. It also has iOS like assistive ball option that offers quick options on one tap. There are also other notable gestures and motions to get things done quickly.

It offers a native option for making app clones. So, you can use two instances of Facebook and WhatsApp like apps and use multiple accounts on the same phone. It also comes with the app-split screen.

In my usage, the UI was smooth and pretty responsive. I hope it won’t slow down with the time. But I definitely like stock Android experience.

Oppo K1 performs well due to the powerful octa-core Qualcomm Snapdragon 660 paired with 4GB RAM. The phone performs well and handles all the tasks thrown at it. Even when many heavy apps are open in the background, it performs fine. Switching from one app to another is also smooth. An app doesn’t take much time in load.

The phone has Adreno 512 GPU to handle graphics and it also doesn’t disappoint. This phone is also good for gaming. I tried several games and performance was good. Asphalt 9: Legends and PUBG Mobile run on medium graphics settings, but you will enjoy the lag-free gaming experience. Even after long gaming, the device didn’t heat up.

In case you care for benchmark scores, it managed 1455 on single core and 5493 on multicore of Geekbench. It scored 128534 on Antutu benchmarks.

The phone comes with 64GB of storage, but you only get around 49GB to use. Thanks to bloatware. You can also expand storage up to 256GB in case 64GB is not enough for you.

The phone comes with an in-display fingerprint sensor that works fine but not as fast as in other phones. You need to keep your finger properly aligned with the fingerprint icon and keep it there for a second before it unlocks the phone. There are also three different fingerprint animations for the lock screen.

The phone also has Face Unlock that is fast and more convenient than using the in-display fingerprint. It also works in low light by bumping up the screen brightness to illuminate your face. You can also set whether you want it to unlock your phone with closed eyes or not.

The phone has a bottom firing speaker that is loud but it produces plain sound. So, it is not much impressive while watching music videos or playing games. You also get earphones with the phone. I also tested it and found it pretty good. It does a decent job. 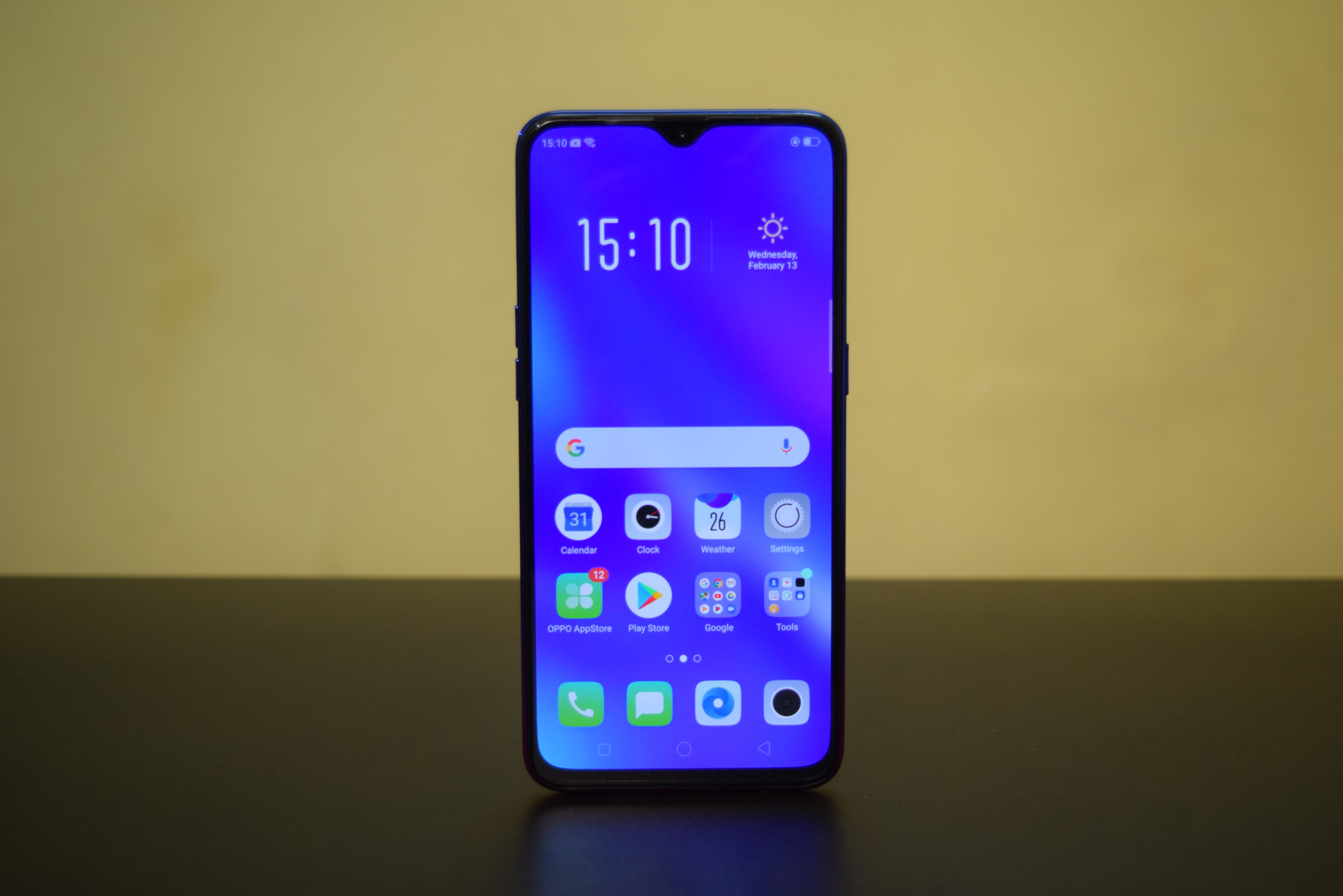 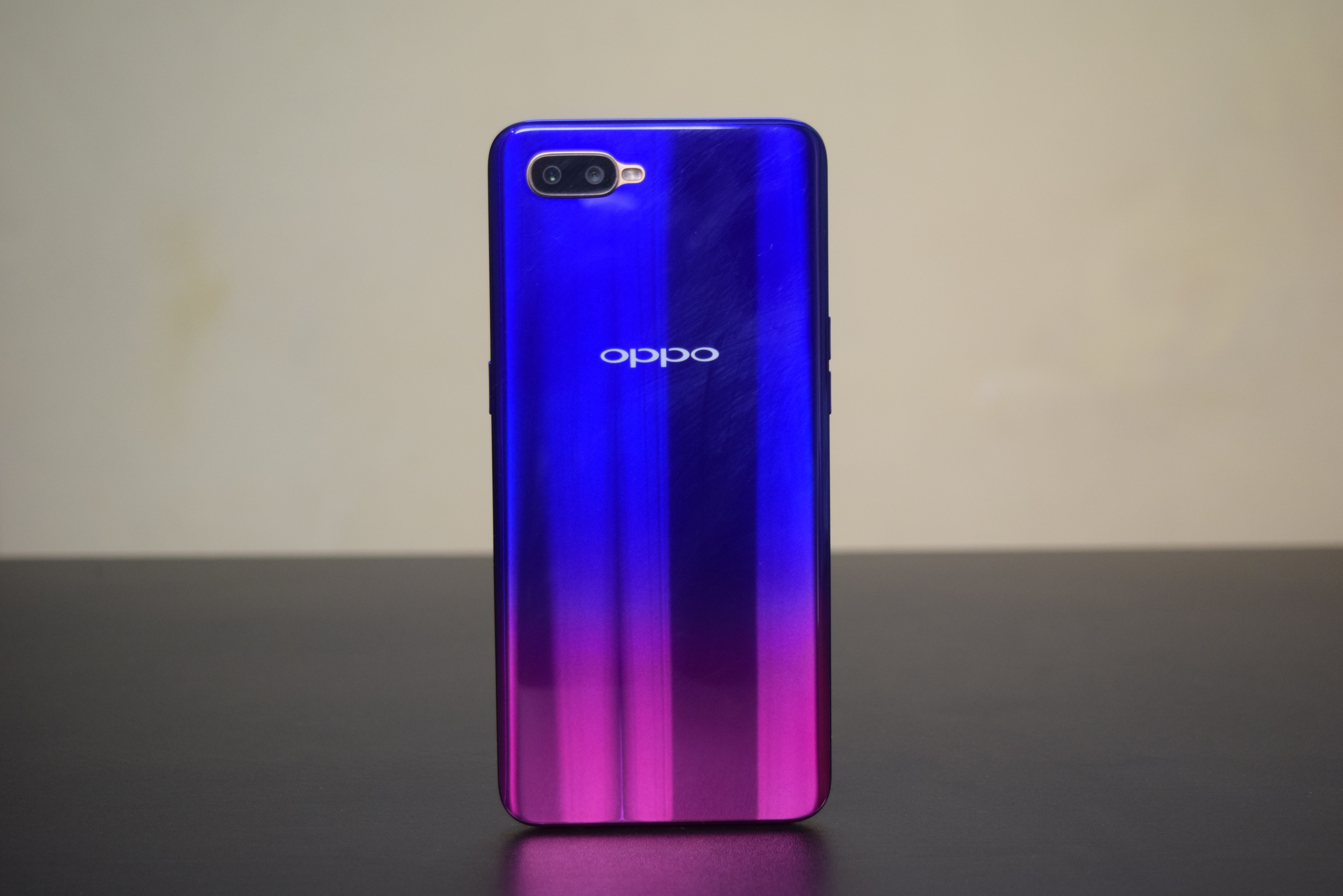 Oppo K1 features dual 4G VoLTE, WiFi, Bluetooth 5, GPS and micro USB connectivity options. Here, the company could use USB-Type C to make the phone even better. Call quality is fine, but it could have been better. Network reception is fine.

The phone packs 3600 mAh battery that is smaller against the competition but it good enough to get a full day usage easily. With available Power Saving and smart saving options, you can further improve it.

This battery takes little over 2 hours and 30 minutes in fully charging from 0-100%. So, the lack of fast charging is another disadvantage.

Oppo K1 is the first phone of K series and it impresses. Oppo came late but came with an excellent device to compete against Xiaomi, Realme, and Asus like brands. With sharp AMOLED display, in-display fingerprint scanner, beautiful design, good performance, and a decent camera, this phone is in my recommendation list. I only missed the USB Type-C and perhaps fast charging. Bloatware and their notifications annoyed me a lot before I uninstalled those. Oppo should consider reducing bloatware.

"Oppo K1 is a solid package worth considering in this price segment."