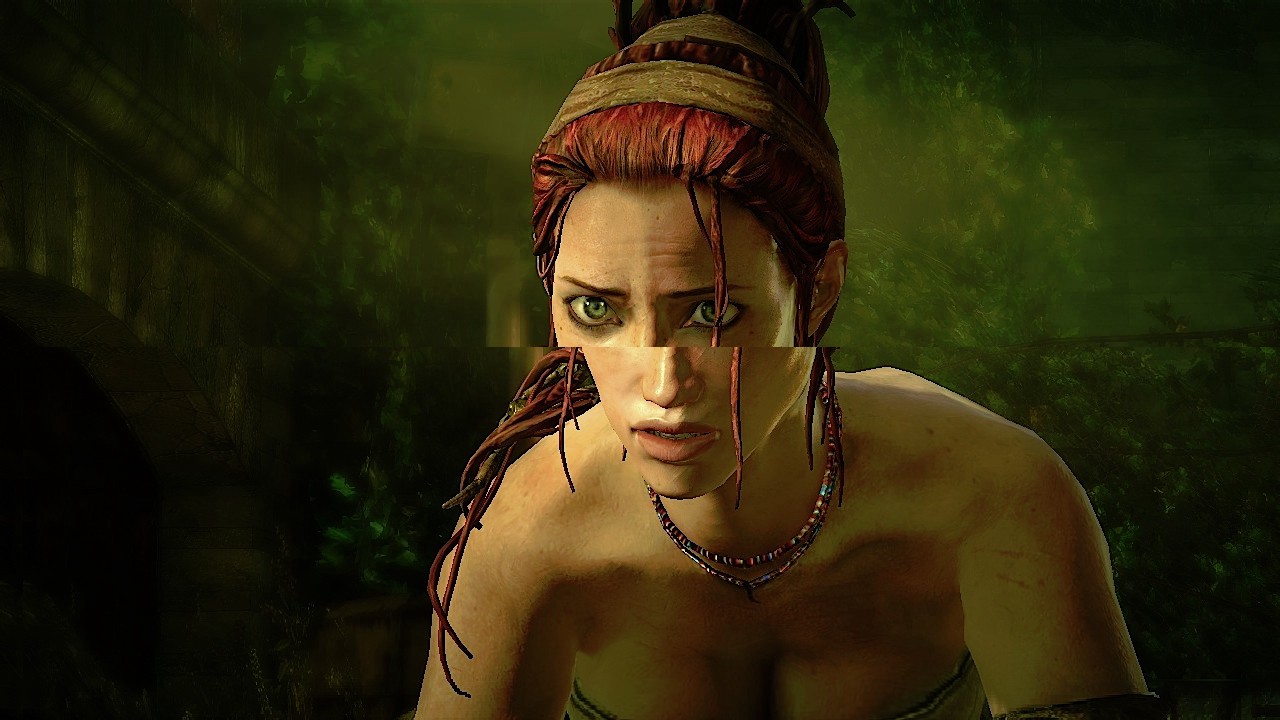 Nvidia was the first to bring a hardware-based solution to avoid screen tearing. The company called it G-Sync.

G-Sync is Nvidia’s hardware-based system that synchronizes Monitor’s refresh rate with the fps of GPU. G-Sync is based on VESA’s Adaptive-Sync technology. It forces the monitor to adapt its refresh rate depending on the FPS offered by GPU. To achieve this, NVIDIA also replaced the typical scaler board with its own proprietary board.

Unlike FreeSync, G-Sync is paid and monitor brands need to pay for the necessary hardware and licensing cost.

What is G-Sync Ultimate?

G-Sync Ultimate monitors are rated to offer the best experience in terms of color accuracy, variable refresh rate, and image quality. G-SYNC Ultimate displays are required to pass over 300 compatibility and quality tests.

What is G-Sync Compatible?

G-Sync Compatible came to bring G-Sync to more numbers of monitors. Starting 2019, Nvidia started approving monitors with other types of Adaptive-Sync technology, like FreeSync to run G-Sync. These monitors don’t use the same chips as a G-Sync or G-Sync Ultimate display but can run G-Sync with the proper driver. So G-Sync Compatible monitors are not as good as regular G-Sync displays.

You can find the full list of G-Sync Compatible monitors on the bottom side of this link.

LG has also released some G-Sync Compatible OLED TVs. These TVs can be connected to a desktop or laptop with an Nvidia RTX or GTX 16-series graphics card. You also need proper firmware to use G-Sync over HDMI. Nvidia is also working on getting more TVs to add G-Sync Compatibility.