Fujifilm has announced its latest mirrorless camera Fujifilm X-T3 in company’s X Series lineup. The camera is the successor of X-T2 launched back in 2016. This new camera will take on recently launched mirrorless cameras by Nikon and Canon.

It features newly-developed back-illuminated 26.1-megapixel X-Trans CMOS 4 sensor and the X-Processor 4 image processing engine. The company claims that the processing power of the camera is approximately 3 times faster than that of the current models. There is the AF system with 2.16 million phase detection pixel covering nearly 100% of sensor. So, it can use PDAF even in low light conditions or detect face of a moving person. 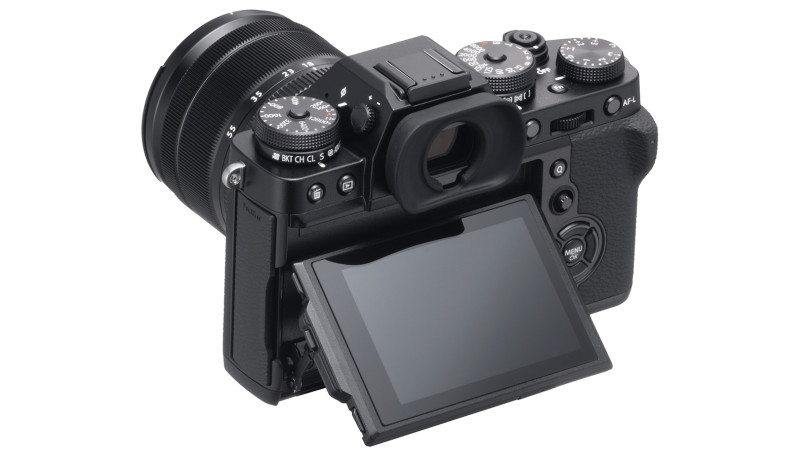 The company claims that this is the first APS-C mirrorless camera capable of 4K/60fps 10-bit video capture. Video is available at 4K DCI quality and up to 60fps. It records e internally to a memory card at up to 400Mbps. Audio is recorded in 24-bit, 48KHZ.

It has high-resolution 3.69-million-dot Evolved electronic viewfinder with high magnification ratio of 0.75 times. It has display time lag of 0.005 seconds and refresh rate is approximately 100fps. It also has multi-angle LCD monitor. The LCD display tilts three ways (up, down, and to the right), but won’t flip 180 degrees. 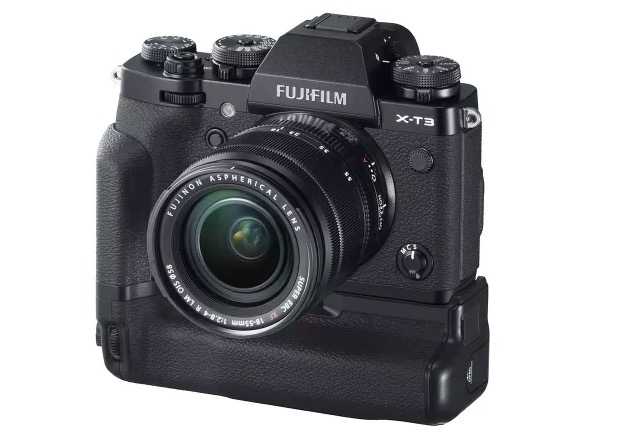 The camera also supports 10-bit colour depth that boosts the amount of colour information by 64 times compared to 8-bit depth.

Fujifilm X-T3 comes with two card slots instead of just one. It supports SD/SDHC/SDXC cards supporting UHS-II transfer rates. It also supports Bluetooth and Wi-Fi, for image transfer to and remote control via an Android or iOS device. It also offers PC Sync socket, a USB-C port, a micro HDMI output, a 2.5mm microphone input, and a 3.5mm headphone jack for audio monitoring.

The battery is also rated for 390 shots per CIPA standards or 40min of 4K recording or 45min of Full HD recording.