After Nikon, now Canon has also announced its first full-frame mirrorless camera and lens system. Canon calls it Canon EOS R. Canon EOS R would be a direct competitor to the Nikon Z6 and Sony a7 III.

EOS R can shoot in 4K at 30fps and 1080p at 60fps. The maximum recording time is 29 minutes and 59 seconds. It also has mic and headphone jacks. EOS R uses SD/SDHC/SDXC memory cards. It comes with Wi-Fi, NFC, Bluetooth, HDMI and a USB 3.1 connectivity. It also supports USB charging. 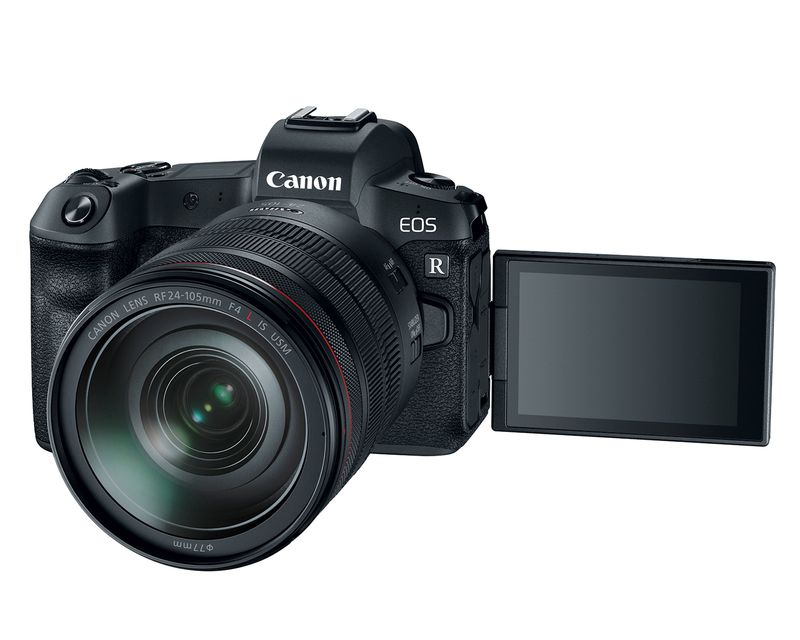 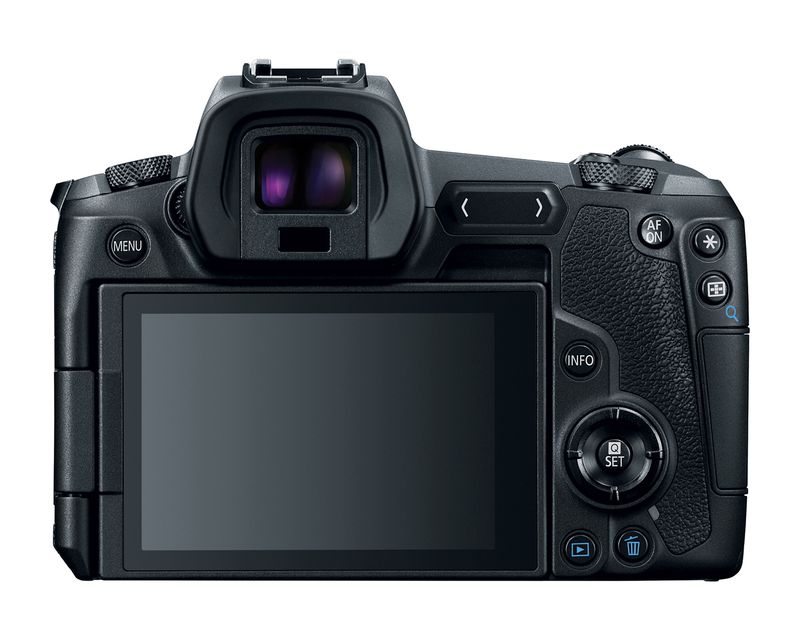 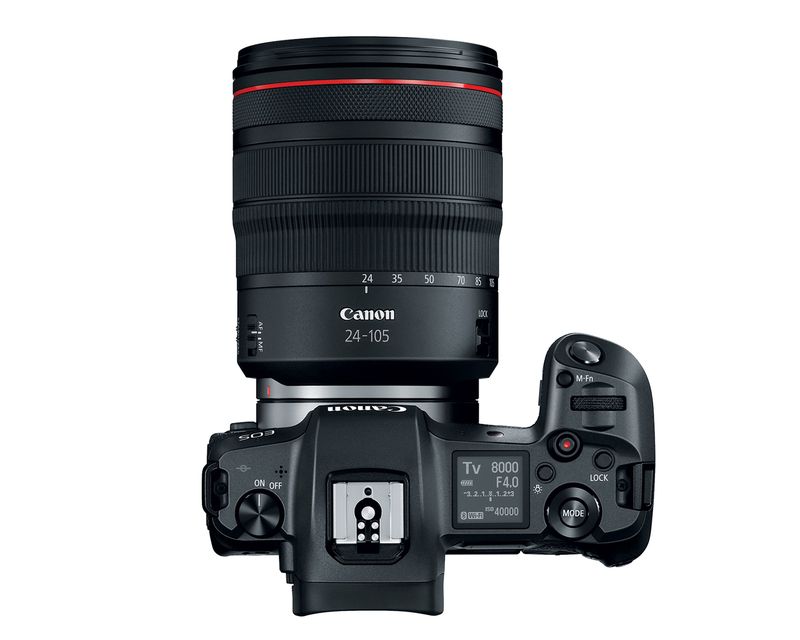 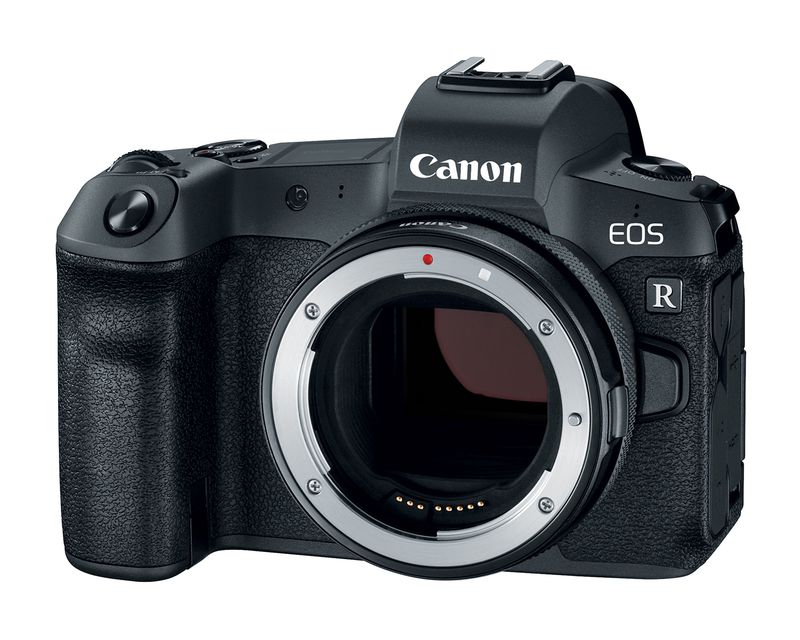 All the lenses come with dedicated control ring and dials for zooming and manual focus. You can adjust settings like aperture from the lens itself.