After a couple of weeks of teasers, Nikon has finally unveiled its full-frame mirrorless cameras Nikon Z6 and Z7. Nikon’s new cameras will now challenge Sony in the mirrorless market. These cameras will directly compete with Sony’s A7III and A7RIII.

Both the cameras are identical in design but different in features.

There is an electronic viewfinders with 3.6M dot resolutions on both the cameras. There is also a 3.2-inch 2.1 million-dot tilting touchscreen LCD with 170° viewing angle.

The weather sealed body of both Nikon Z6 and Z7 offer same level of strength and durability as in Nikon D850.

These cameras have Single memory slot: XQD, Built-in Wi-Fi and Bluetooth for direct transfer, and USB Type C. Nikon Z6’s battery is rated for 310 shots while the Z7’s battery can offer 330 shots.

It is worth to mention that Nikon has introduced a new mount to its imaging equipment since 1958. The new Z mount that it introduces has become the largest full-frame mirrorless mount in the market with the diameter of 55mm. 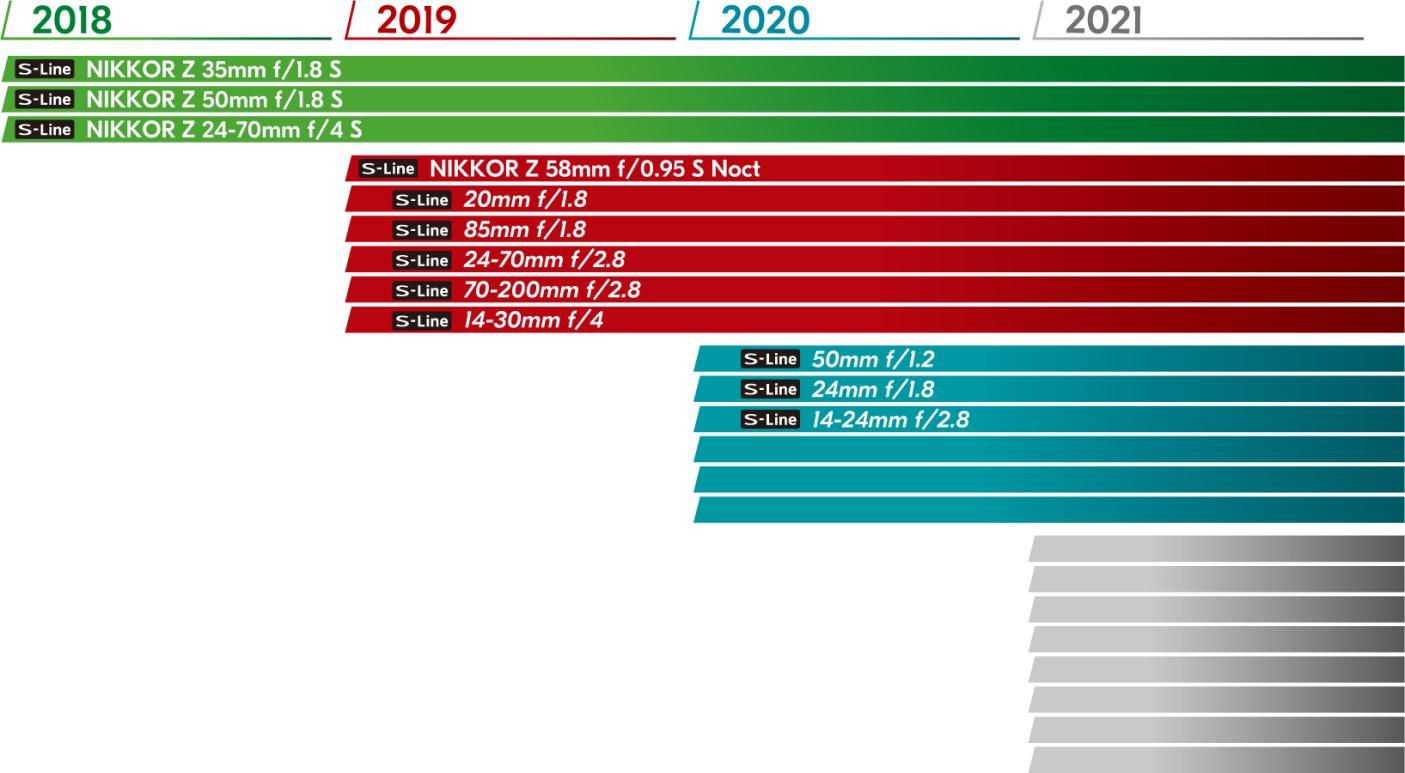