Xiaomi already confirmed the launch of its flagship Mi 8 smartphone and MIUI 10 in the upcoming event on 31st May. Now, Xiaomi’s Senior Vice President Wang Xiang tweeted today that the Mi Band 3 will also be launched along with the Xiaomi Mi 8 and MIUI 10 in this event. This event will be held in Shenzhen, China.

The rumor of this device started when Xiaomi CEO Lei Jun was spotted wearing this Mi Band 3 fitness tracker during the launch event of Xiaomi’s Black Shark gaming phone. There were rumors in the market about the launching of this device at the end of this month but Xiaomi preferred to remain quiet about it. Today, Xiaomi’s CEO officially confirms this on Twiter. Lei Jun has been testing the band for the past two or three months. He also confirmed this. 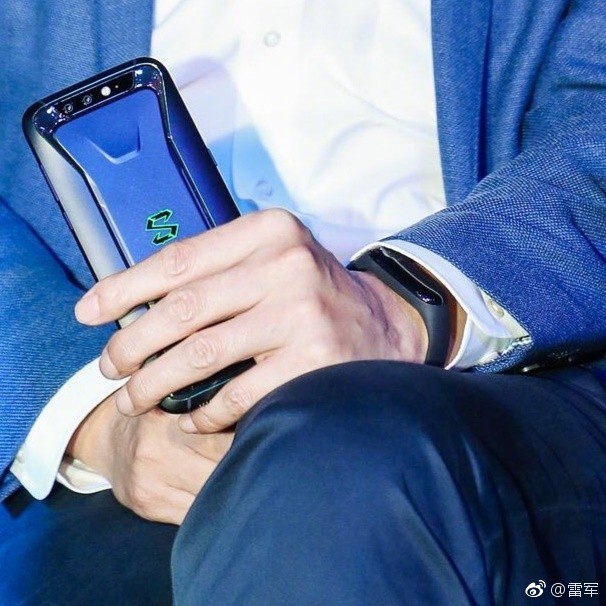 Many reports in the past claimed that the Mi Band 3 will be equipped with a large, full-touch 2.5D curved glass touchscreen display. There is no button on this fitness tracker. It will work on gesture-based actions like long-press and swipe up and down to view time, heart rate, steps and more. Previous Reports also claimed that this device will be equipped with an IP67 certified body and removable strap. It may support Bluetooth 4.2 and NFC.

Xiaomi is also supposed to launch several other accessories like Mi Router 4 at this event. Still, there are 3 more days to go. Let’s see what else would add to this list.