After teasing its upcoming gaming phone Black Shark, now Xiaomi has confirmed its launch date. Xiaomi’s gaming phone will be unveiled on the 13th of April. The company has started sending invites media for the launch event scheduled to happen in Beijing. 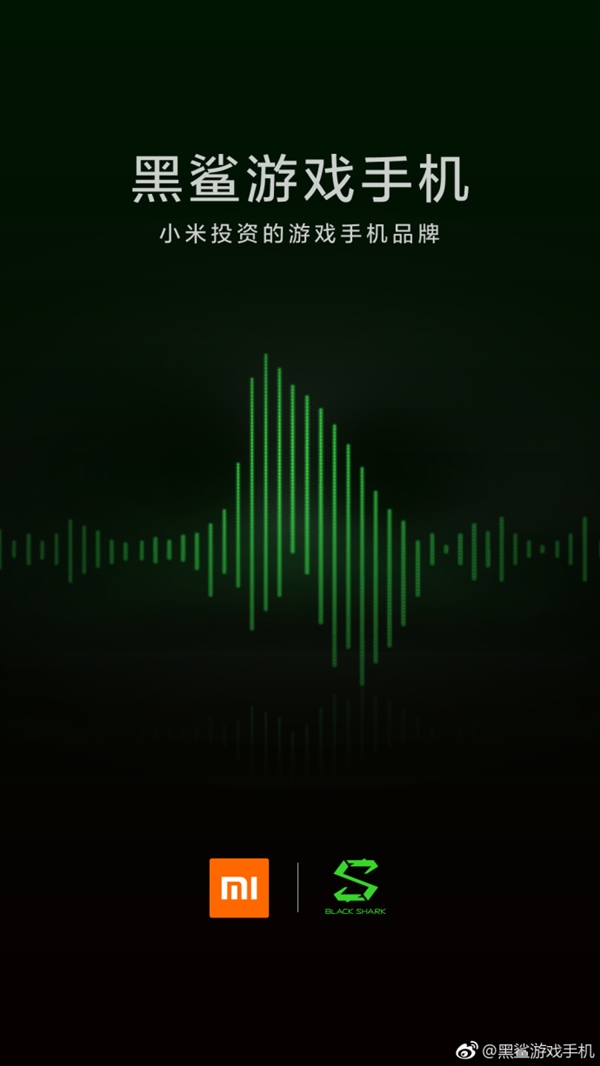 As per reports, Xiaomi started production of this phone last month. Black Shark is not a new phone series but a separate company where Xiaomi invested a lot. After months of testing, this device is finally ready to become official.

We already know few specs, thanks to leaks. It was also spotted on Geekbench. Black Shark phone is expected to feature 2160 x 1080 FHD+ resolution display, Snapdragon 845 SoC, 8 GB RAM and Adreno 630 GPU. The phone will come with 128GB or 256GB of UFS internal storage.

We already saw an amazing phone by Razor that attracted mobile gamers. Now we are excited to see what Xiaomi has to offer.