Xiaomi Redmi 5, Redmi 5 Plus With 18:9 Displays Unveiled Ahead of Launch

The launch of Xiomi Redmi 4 and Redmi 5 Plus is scheduled on Thursday, but the company spokesperson Donovan Sung has already shared few photos of the phone to give us a sneak preview. Xiaomi Redmi 5 and Redmi 5 Plus will come with 18:9 display. 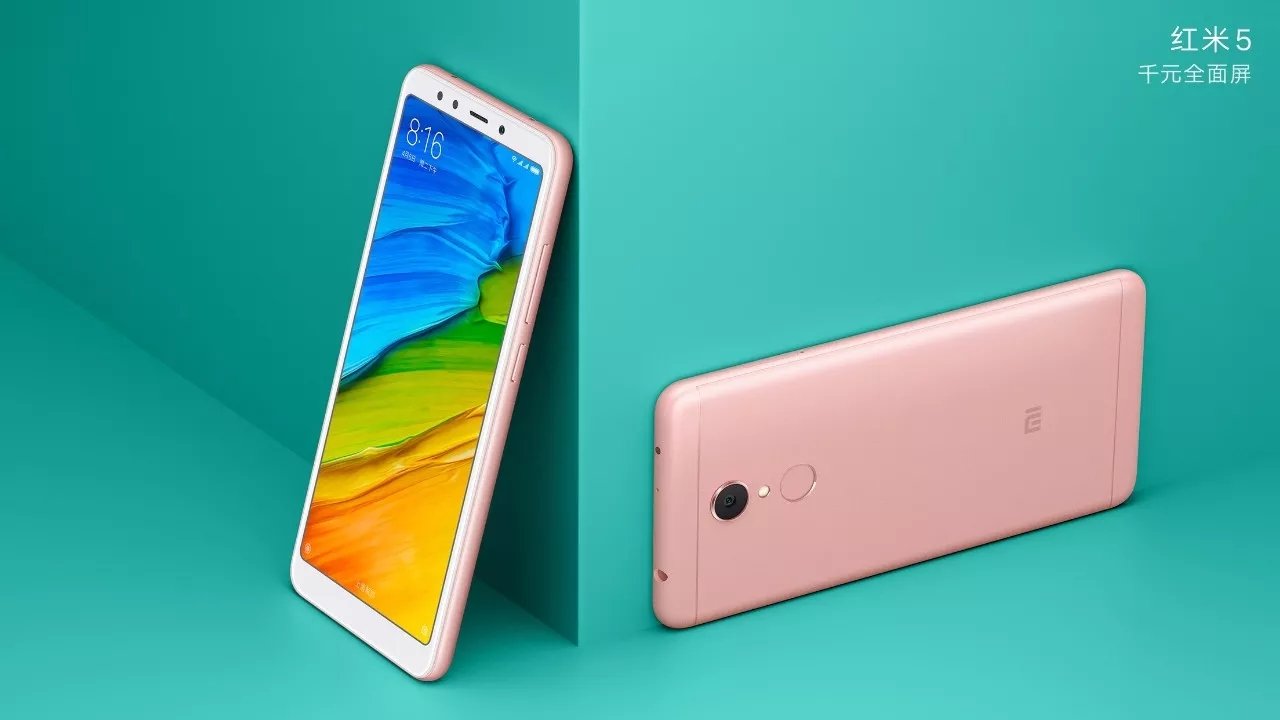 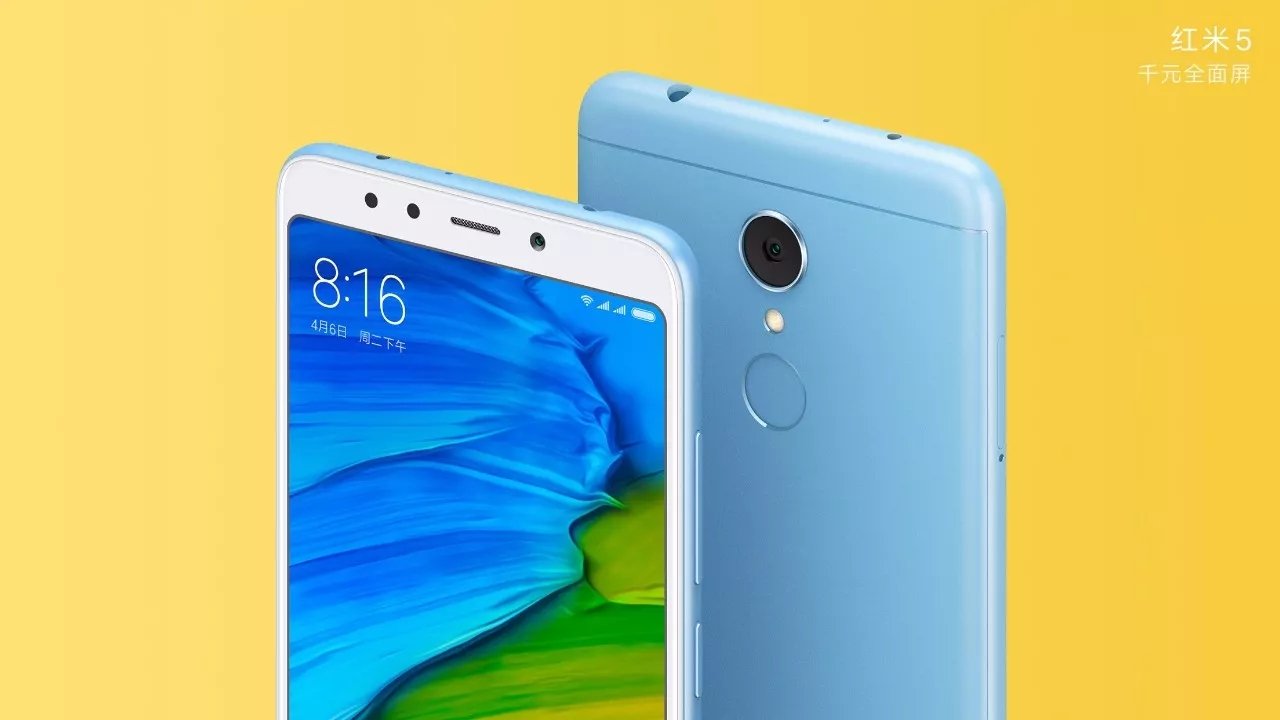 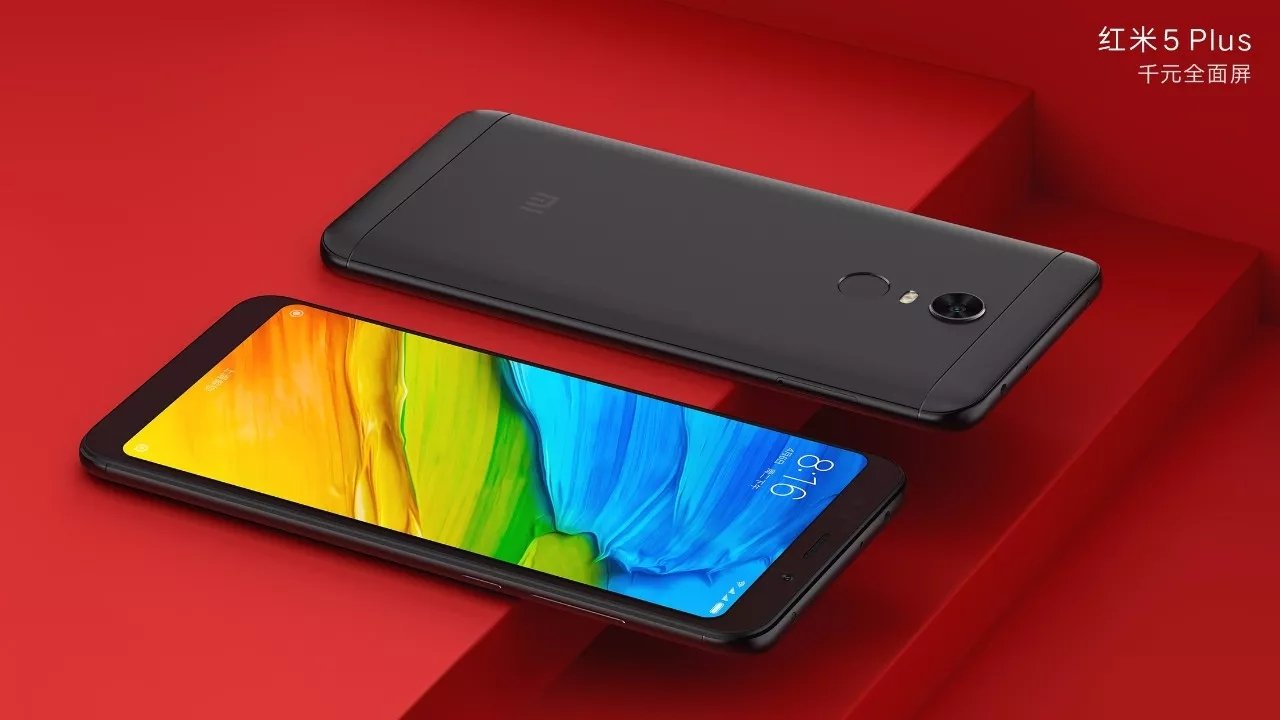 The phone looks same from the back but the front has a larger display with 18:9 aspect ratio. The Redmi 4 was also listed on TENNA and listing confirmed 1.8GHz octa-core processor. The chipset could be Snapdragon 450 or Snapdragon. This phone will also be available in three RAM options – 2GB, 3GB, and 4GB and three storage options – 16GB, 32GB, and 64GB.

The Redmi 5 Plus is expected to come with Snapdragon 625 or Snapdragon 630 SoC, 4000 mAh battery and different RAM. Storage models. The camera setup will be the same as in Redmi 5.

Now we have the clear idea of the design. The phone will be launched on December 7. So, wait for few more days to know the confirmed specs and price.