Google Glass is back with improved Enterprise Edition

Google Glass is back and this time as an enterprise-focused product. When it was initially launched a few years back, it faced two issues. It was a device way ahead of its time and consumers were not exactly ready to use this device. Few were interested but couldn’t get the device due to availability issue. We thought Google Glass is dead until the recent leaks that talked about its return.

Now we have Google Glass Enterprise Edition. It aims to help people working on the different organization to have easy information access.

“Workers in many fields, like manufacturing, logistics, field services, and healthcare find it useful to consult a wearable device for information and other resources while their hands are busy,” says Google.

This new Glass EE includes a camera module with 8 megapixels sensor. It has longer battery life, better processor, and improved WI-Fi speed. The most notable change is the Glass EE module. It is decoupled entirely from integrated frames. So, it can work with all kinds of existing eyewear.

Google has already partnered with several companies to deploy its Glass EE. It also shared use cases for workers at AGCO, DHL and GE. Google claims that Glass has reduced machinery production time by 25 percent and inspection times by 30 percent at AGCO. Doctors can also use this device to increase productivity. 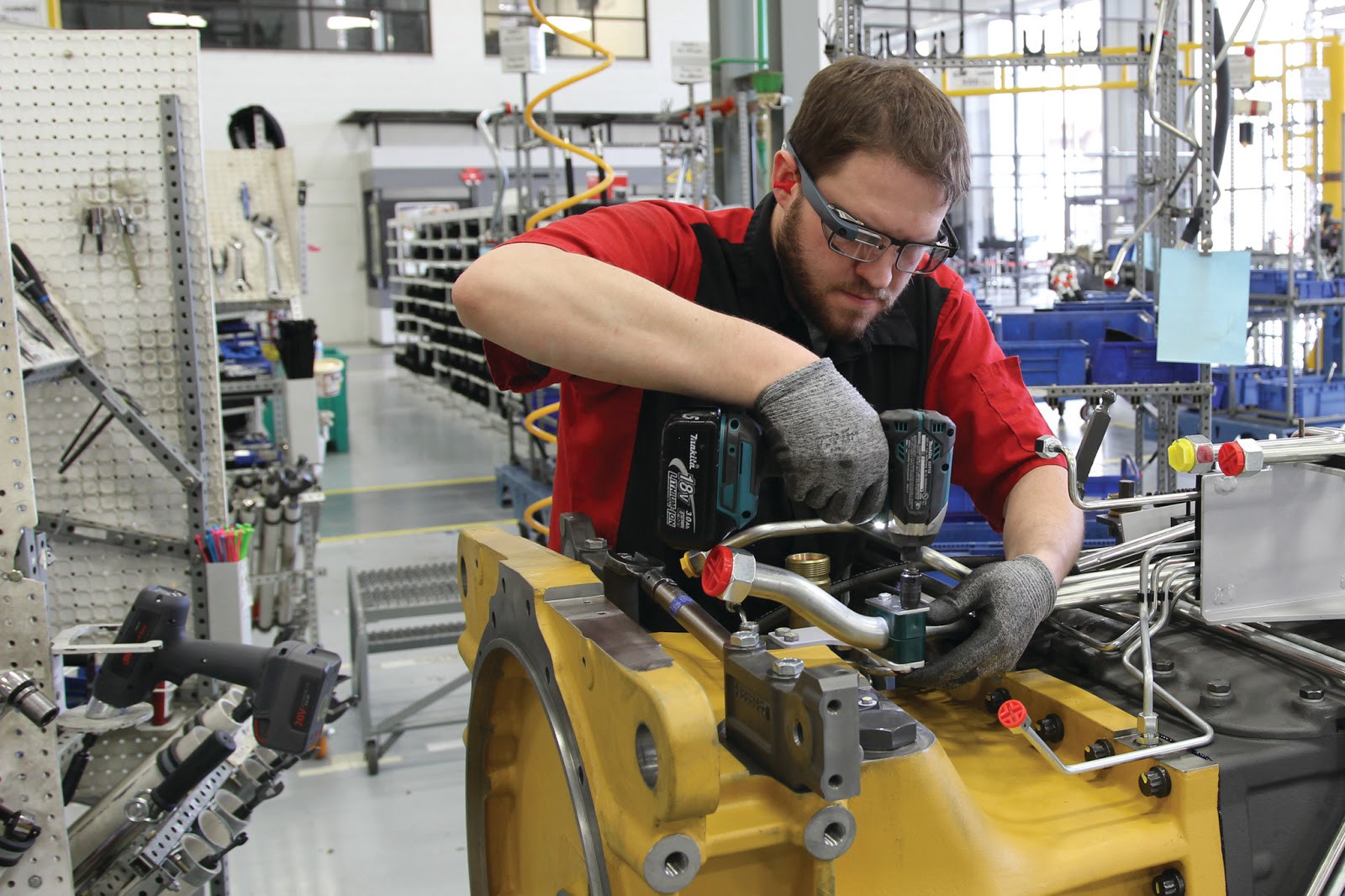 After Google stopped talking about Glass, it was assumed that Google has given up. But Google smartly identified the use case of this product and took the time to test it before making an official announcement.

Watch the below video to see how Boeing has incorporated the Glass.