Along with flagship model Mi Note 2, Xiaomi has also launched Mi Mix and its latest Mi VR headset. This VR headset is priced at just 199 Yuan and comes with 9-Axis inertial motion controller. This headset also has a built-in independent motion sensor.

This VR headset is the upgraded version of its initially launched VR headset with ‘two-way zipper design’. This new VR headset has millisecond ‘ultra-low latency’. This technical term ensures that the delay between a user’s action and the response to what they see in virtual reality is really short. 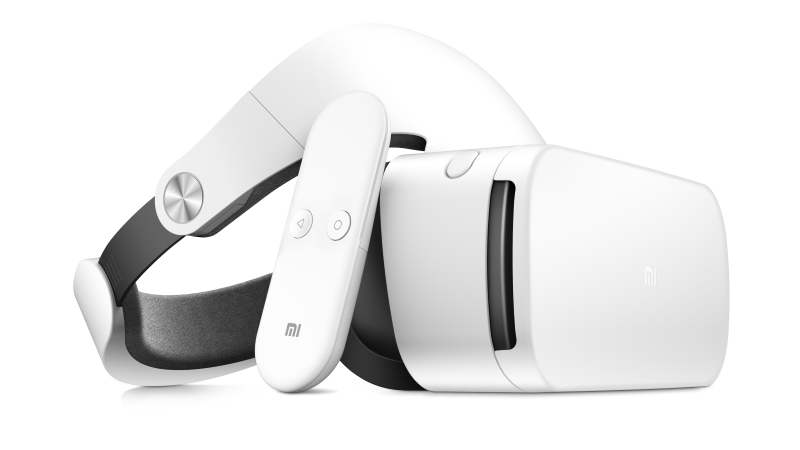 It supports only selected Xiaomi phones including Mi Note 2, Mi 5s, Mi 5s Plus, and Mi 5.

Xiaomi also has its own VR store that offers many Chinese games, videos and movies to enjoy. Xiaomi has yet to launch its VR headset for other countries and we believe that the company will bring English and local language content when it will come to global market.

We cannot say when this VR headset will be available in other countries. But Indian consumers will not have to wait longer.