Google GBoard keyboard app for iOS : All you need to know

Google recently released an on-screen replacement keyboard for iOS, called the GBoard. This keyboard has added a lot of features to the Google’s Android keyboard including search, GIFs, and emoji. A majority of the fans of the company were miffed by the fact that it chose to launch the keyboard for iOS before it did for Android, probably, as we expect Android to be at the top of the priority list for the tech engine giant.

However, there is no reason for you to fret as according to a project engineer at Google, the keyboard is soon to make an appearance on the Android platform as well. According to  Bri Connelly, associate product manager, “working on the best way to bring the same functionality to Android right now.” 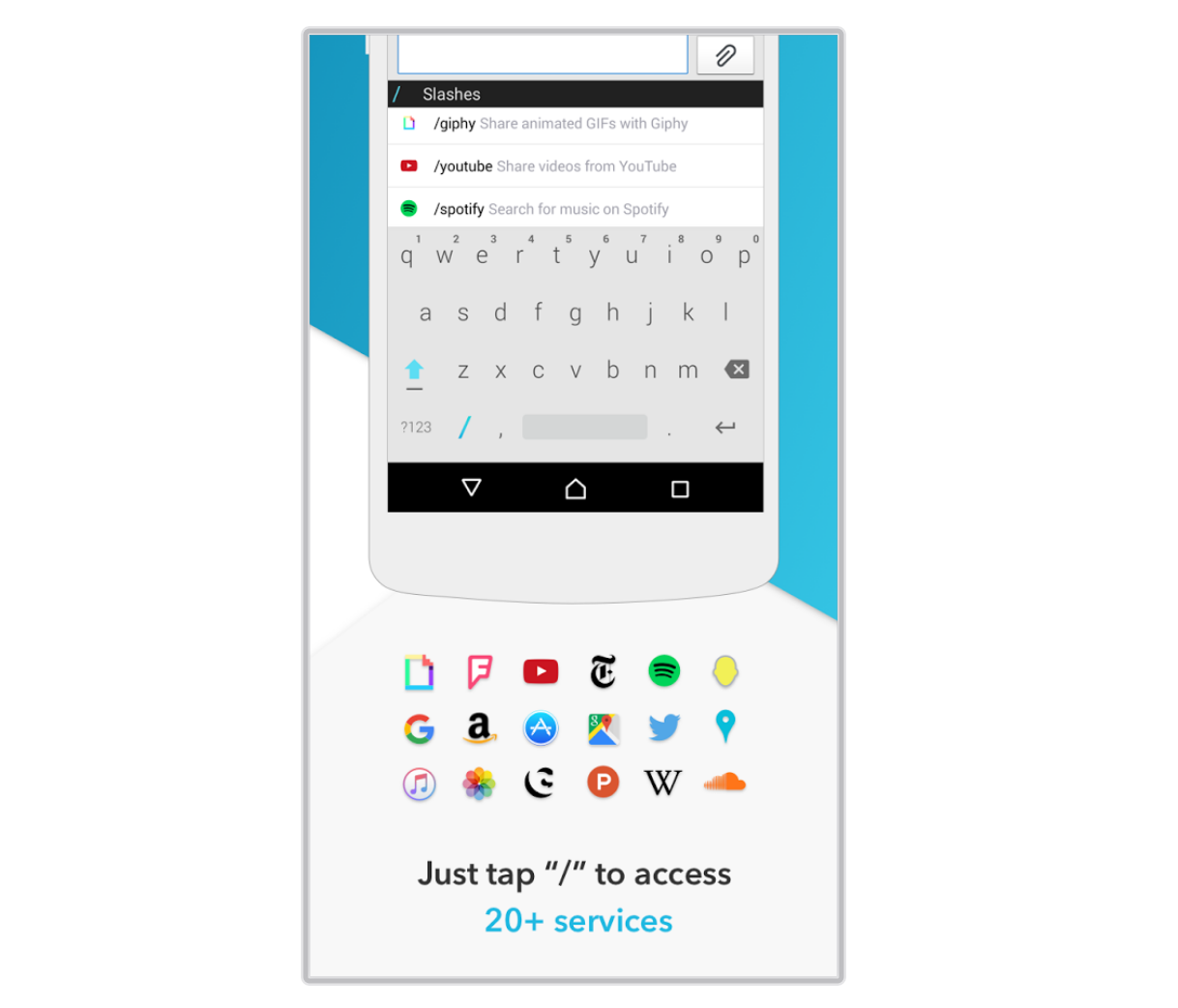 For those of you who can’t wait to try the features of this keyboard, the Slash keyboard offers almost the same set of functionalities. You can download the app from the Google Play Store. This keyboard is also available for iOS via the Apple App Store.

For more details on the features of GBoard, read on. 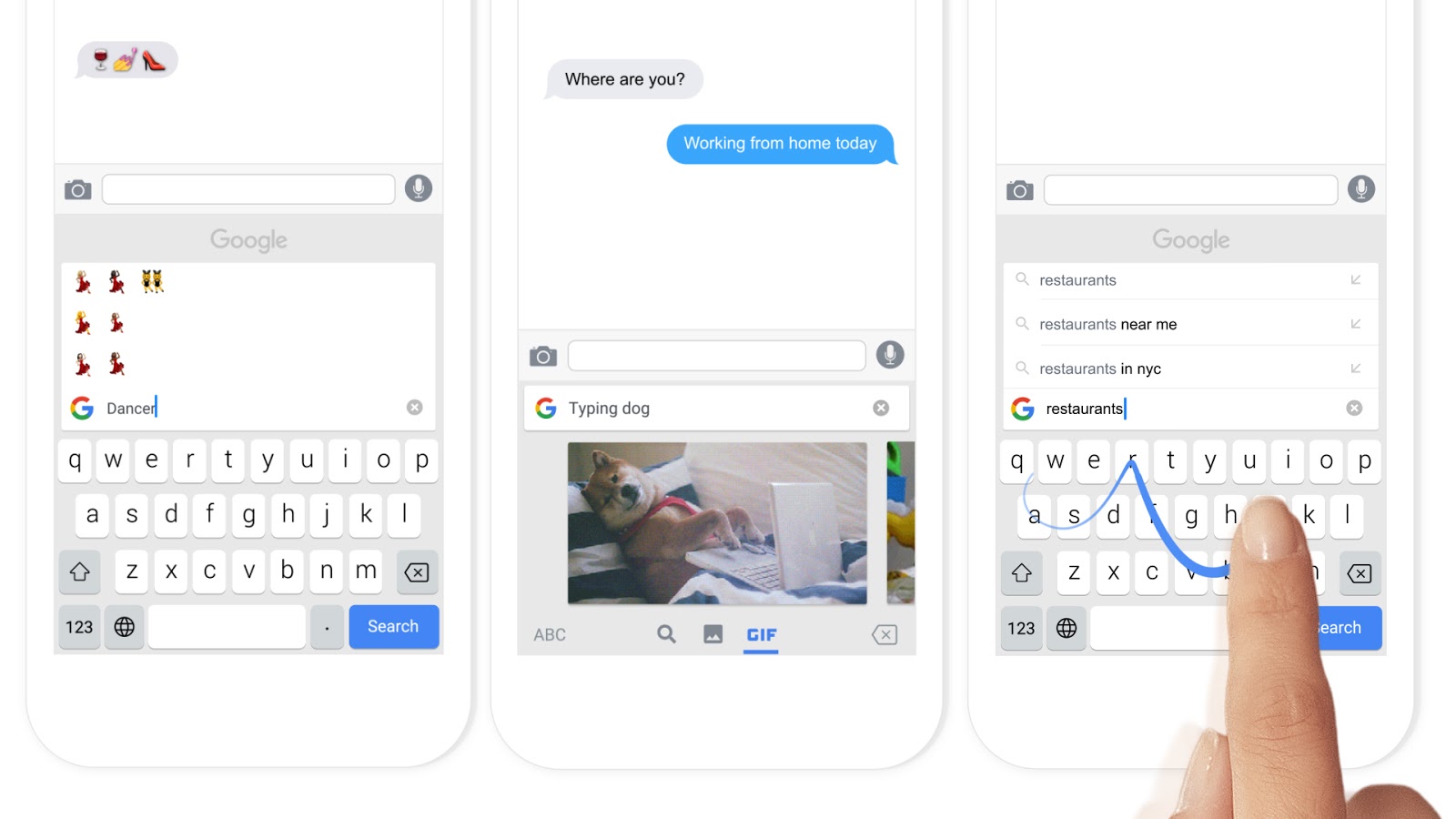 The GBoard offers 4 very powerful and useful features that you will not get otherwise from the default iOS keyboard. Google has added a Google logo right next to the word suggestions bar, which when clicked, opens a Google Search Box, right there on your screen. However, there is a downside to this feature, that is you will still need to open your browser window to make the search. When you click on the card that appears on the Window, you will receive a notification stating that you have copied the link to your clipboard which you will have to paste into the address bar of your browser. All in all, this is a major disappointment as there is no major decrease in the effort that you will have to put in order to make a search, earlier.

As opposed to the default iOS keyboard where you will have to scroll through hundreds of emoji’s in order to get to the emoji that you want, the GBoard enables you to simply type in the name of the emoji to get easier and faster access.

Google has also added emoji suggestion for certain words in the suggestion bars.

GIFS are getting increasingly popular these days. Along with text and emoji’s these short video loops are often very apt in expressing what you want to say.

With GBoard, you can add in the text just by swiping over appropriate letters on the keyboard. This feature was first introduced by  Swype, SwiftKey, and many other alternative keyboards.

What features are you going to miss

There is a tradeoff as far as the available features are concerned. With all the advantageous add-ons, you lose the ability to dictate text, which may be a big setback for many people.

You can download the GBoard app from iTunes for your iOS device.