Popular company for fitness band, Fitbit launched its new Fitbit Blaze smartwatch at CES 2016. This watch is compatible with most of the Android, iOS and Windows devices. Company has also confirmed the availability and pricing in different markets. It will be available starting March 2016. 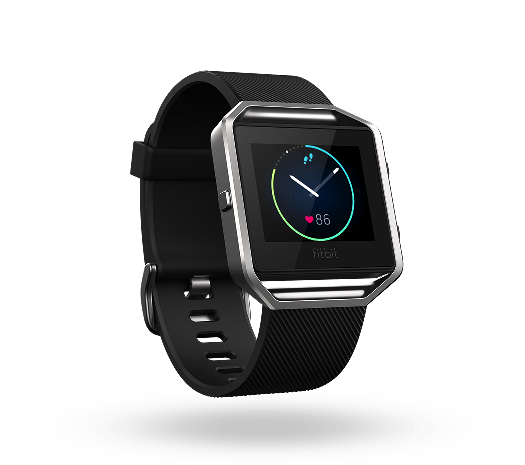 This wearable claims to offer 5-day battery life. Battery takes one to two hours in full charging. It also comes with storage to save your fitness data. It tracks 7 days of detailed motion data minute by minute, daily totals for past 30 days and also stores heart rate data at 1 second intervals during exercise tracking and at 5 second intervals.

It also comes bundled with FitStar to offer you workout videos from trained professionals.

Fitbit Blaze Watch is priced at Rs. 19,999. It will be available in three colour variants for the band: black, blue and plum.