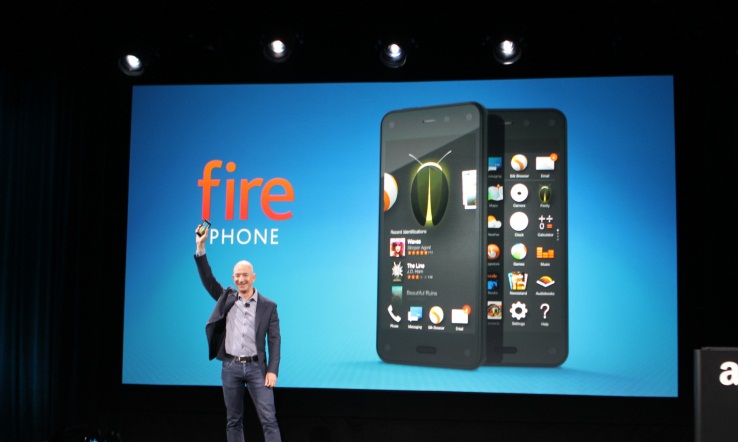 Amazon has discontinued the sales of its smartphone Fire Phone. This phone was launched last year in June and failed to get customers’ attraction.

This phone didn’t get good reviews because market is full of various phones with better features in the similar price range. It was priced at the $649 ($199 with a contract). Although company boasts various features including 3D effects ‘Dynamic Perspective’ and the object scanner ‘Firefly,’ no one tool interest. Company tried to boost sales by price-cut but failed.

Fire Phone is not in stock for past few months. GeekWire also got confirmation from Amazon that the company sold its inventory and will not be back in market again. Few eBay sellers are still selling the device. If you are interested in buying this phone, you can buy it from eBay.

It was also reported that Amazon is laying off employees from its Lab 126 which is the division responsible for hardware section of Amazon. So, we can guess that Amazon is done with smartphone experiment and it has no plan to bring another one to replace this Fire Phone.