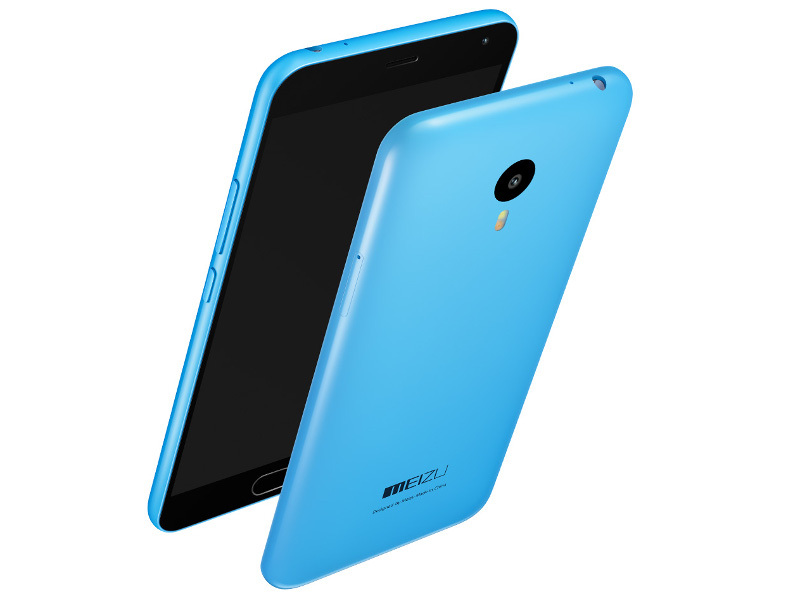 Meizu has launched its Meizu M2 Note smartphone in India for Rs. 9999. It is the successor of Meizu M1 Note smartphone. It will be available exclusively via Amazon.in from August 10. It was officially announced back in June.

Meizu M2 Note features a 5.5 inch IPS display with Tempered Glass for protection. It is powered by a 1.3 GHz octa-core 64-bit MediaTek MT6753 processor with Mali-T720 MP2 GPU. It runs on Flyme OS based on Android Lollipop. It is packed with 2 GB DDR3 RAM. It has 16 GB internal storage with microSD card slot to expand up to 128 GB. It features a 13 megapixel rear camera with LED flash and f2.2 aperture. It also has a 5 megapixel front camera with f/2.0 aperture and 69-degree wide viewing angle.

It offers 4G, Wi-FI, Bluetooth and GPS connectivity. It is packed with 3100 mAh battery.