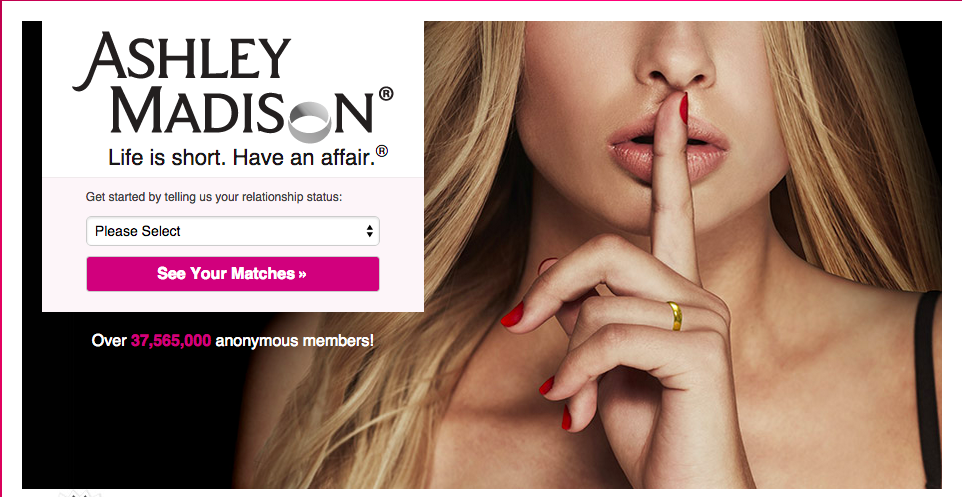 Few days back, Hackers hacked server of Ashley Madison and leaked a small part of data. Now, they have leaked all data online. The 9.7 GB of data dump containing members’ account details and log-ins for the social networking site is now available online to download.

This file was accessible only through the Tor browser. The files contain details of 32 million users of Ashley Madison. 7 years of transaction details and credit card data is also the part of this dump. Good thing is that there is no card number in dump.

It is also worth to mention that there is no email verification process for creating account on Ashley Madison. So, anyone can hijack an email address to create an account on website. Leaked data also had an email address which belongs to former UK Prime Minister (Tony Blair).

Hackers targeted Ashley madison and EstablishedMen because of their fraudulent business practices. They charge $19 from users for deleting data permanently but they never delete the data. Hackers wanted company to shutdown the websites but company ignored the warning. They also promised betters security but they ignored the leaked data. Now, millions of customers are at risk. Spammers can use their data to blackmail them.

Hackers also claimed that more than 90% users are male and most of the female profiles are fake. It means company is just playing with the emotions of male seeking a girl on their website. 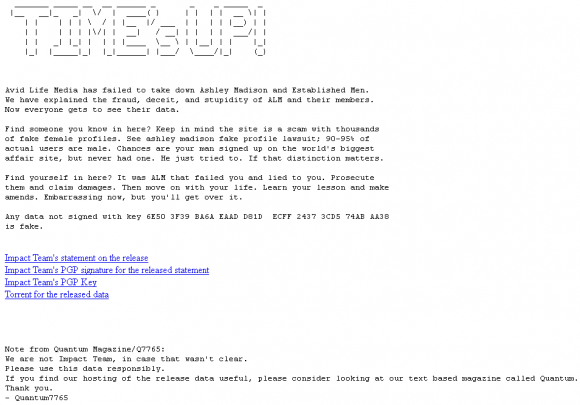 Avid Life Media, owner of Ashley Madison released a press statement after hacked leaked the data. “This event is not an act of hacktivism, it is an act of criminality. It is an illegal action against the individual members of AshleyMadison.com, as well as any freethinking people who choose to engage in fully lawful online activities,” the company said in a statement. “The criminal, or criminals, involved in this act have appointed themselves as the moral judge, juror, and executioner, seeing fit to impose a personal notion of virtue on all of society. We will not sit idly by and allow these thieves to force their personal ideology on citizens around the world.”

This is a big embarrassment for the company. Company also confirmed to have proper investigation of this hack under criminal offence.