OnePlus One coming to Flipkart soon 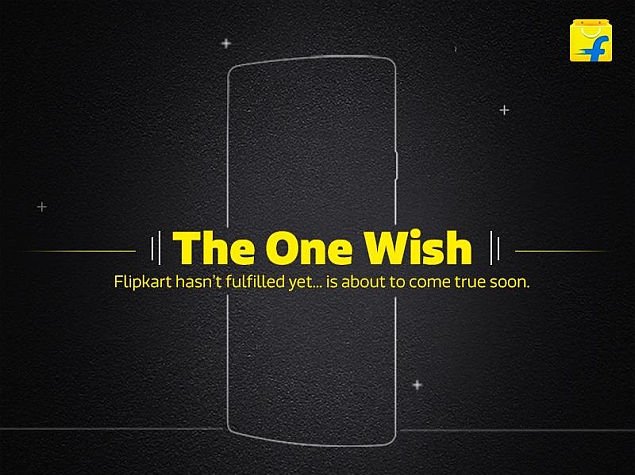 OnePlus One was launched in India exclusively via Amazon India. Recently, It also slashed prices of the smartphone. Now, company is all set to bring its device to Flipkart. Flipkart tweeted to tease this availability. Tweet reads, “The #One Wish Flipkart hasn’t fulfilled yet….is about to come true soon.” One word is hashtag and picture was of a smartphone in the tweet. So, we can guess the launch of OnePlus on Flipkart.

Few reports also suggest that the device will be available on Flipkart starting on June 22.

OnePlus is all set to launch its next flagship device OnePlus 2 in coming days. Company also revealed that new device will come with Snapdragon 810 Soc. In next few days, company will reveal more information in pieces before launching the smartphone officially.