Indian smartphone manufacturer iBall has launched its new tablet iBall Slide 3G Q7218. It is priced at Rs. 6,499. This is the second tablet by the company launched this month. It launched iBall Slide Octa A41 last week. 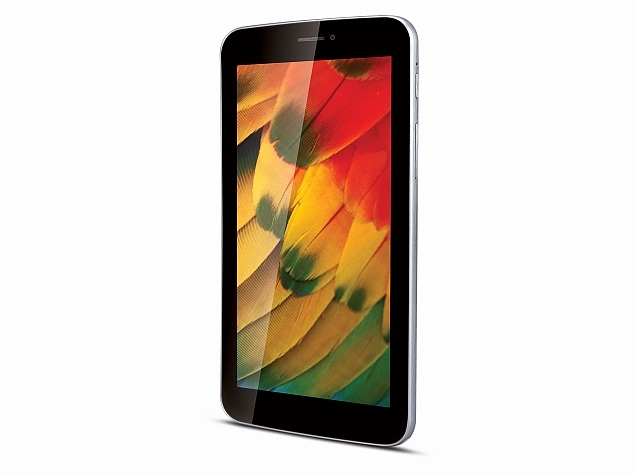 iBall Slide 3G Q7218 features a 7 inch display with 800×480 pixels resolution. It is powered by 1.3GHz quad-core Cortex-A7 processor with 512 MB RAM. It runs on Android 4.4 Kitkat. It is packed with 8 GB internal storage which is expandable up to 32 GB via microSD card. It features a 2 megapixel rear camera and a front camera. Connectivity features of the smartphone are Wi-Fi, Bluetooth, OTG, USB OTG, and FM radio. It is packed with 2500 mAh battery.

“iBall Slide 3G Q7218 is our proud launch with its key USPs of Powerful Quad core, 3G [..] at a particular price point, and we are sure it is compelling enough to give the biggie brands a run for their money,” said Sandeep Parasrampuria, Director, iBall during the tablet launch.