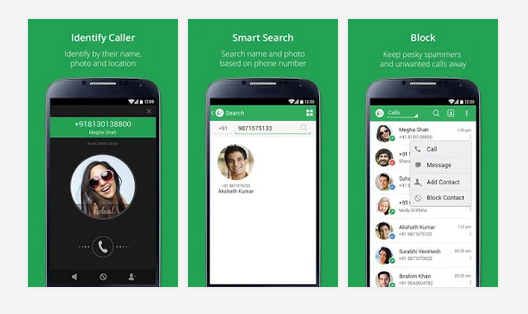 Holaa works exactly similar to TrueCaller and allows users to know who is calling. It displays the name, photo and location of the caller live. You can also block spam calls or unwanted callers. It will also show you if a caller is spam if other users have marked it as spam in past. Similar to TrueCaller, this app also lets users search people by phone number. One can also sync Facebook and Google contacts to enhance phonebook and update photos of contacts. You can also merge contacts.

There is nothing new and we already have all these features in existing TrueCaller app.

Holaa is currently available in English, French, Spanish, Arabic, Persian and Portuguese. App is only available for Android devices. Nothing about other platform was mentioned.

This service will directly compete with TrueCaller in India. TrueCaller which has around 85 million users worldwide from which 30 millions users are from India. It also launched Truedialer app last month and also expanded its live caller id for Windows Phone.