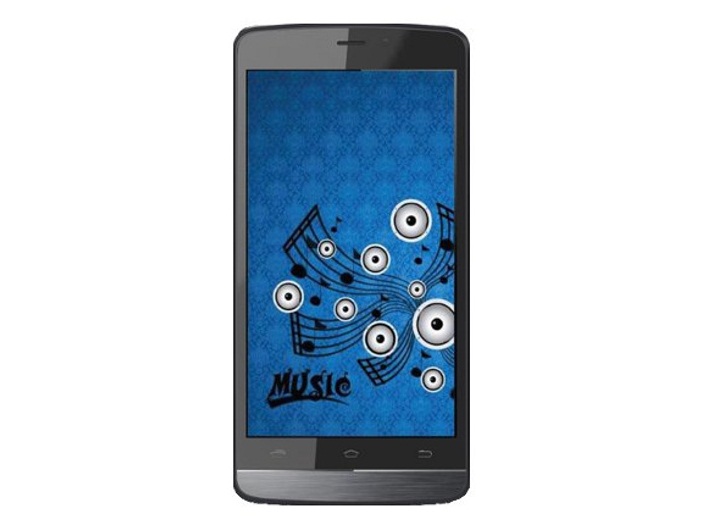 The most whopping  feature of the smartphone is its 4000 mAh battery. Gionee M2, launched earlier this year, also has the 4200 mAh battery but its price is Rs 10999