Sony has launched there new smartphone named Sony Xperia T3. It was announced last month. The Sony Xperia T3 will be available in Black, White and Purple colors and priced at Rs. 27,990. The sale of the smartphone will get started from 28th July. The smartphone has a stainless steel frame with 7mm thickness. 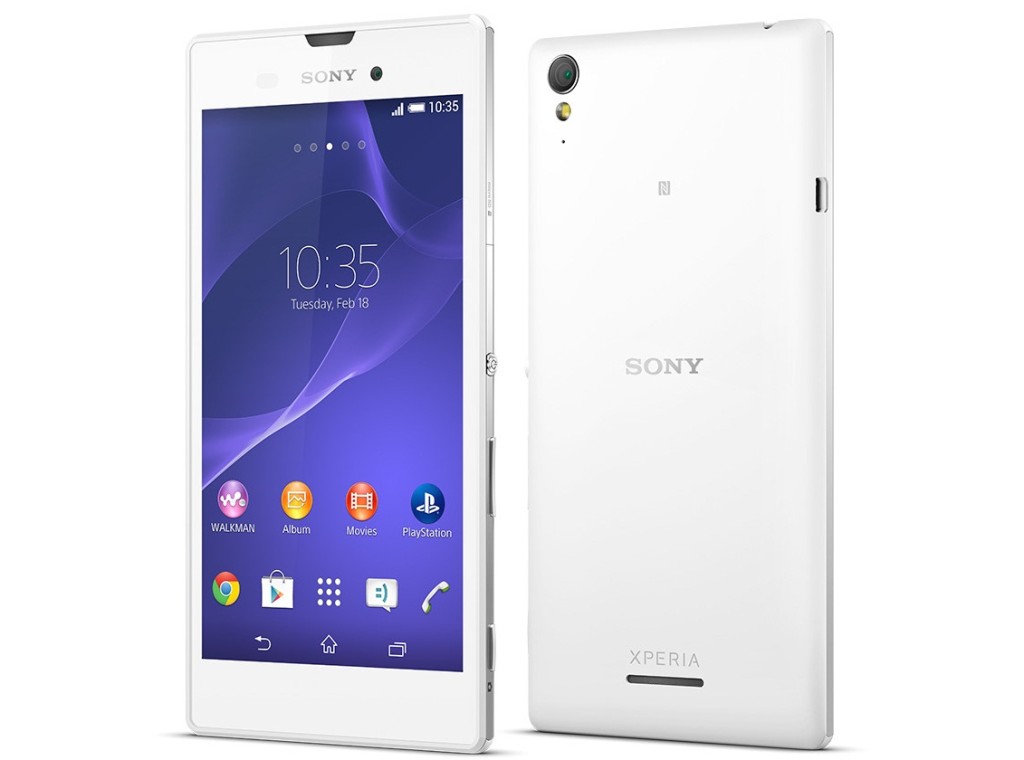 Sony Xperia T3 features a 5.3-inch HD display. It is powered by a 1.4GHz Qualcomm Snapdragon 400 quad-core processor. The smartphone will run on latest version of Android that is Android 4.4 (KitKat). It features a 8MP rear or back facing camera with Sony Exmor RS sensor, LED flash and 1080p video recording. It also has a 1.1MP HD front facing camera. Other features include 1GB RAM, 8GB internal memory which is expandable via microSD card upto 32GB. Coming to the connectivity end, Sony Xperia T3 features 4G LTE / 3G HSPA+, WiFi 820.11 a/b/g/n ( 2.4 GHz/5 GHz), Bluetooth 4.0 with APT-X, GPS/ GLONASS and NFC. The battery of all Sony smartphones  are coming with Stamina mode it also has a 2500 mAh Battery with Stamina mode. It also has a 3.5mm audio jack and FM Radio with RDS.

Sony Xperia T3 also has a stainless steel frame and it is mm thick. Where all the firms are busy in launching the cheap smartphones in order to compete with Moto G and Moto E, Sony smartphone in a price range of 28K make it a big disadvantage for the Indian market.