5 Unique Features of HTC One M8

Few days back, HTC announced HTC One (M8). This new smartphone comes with powerful hardware specifications including duo camera. It went on sale on 25th March in selected markets and will be available in other countries in coming weeks. In this post, we are listing 5 unique features of this cool smartphone.

5 Unique features of HTC One M8

We took a look at top 5 features that make it different from other smartphones: 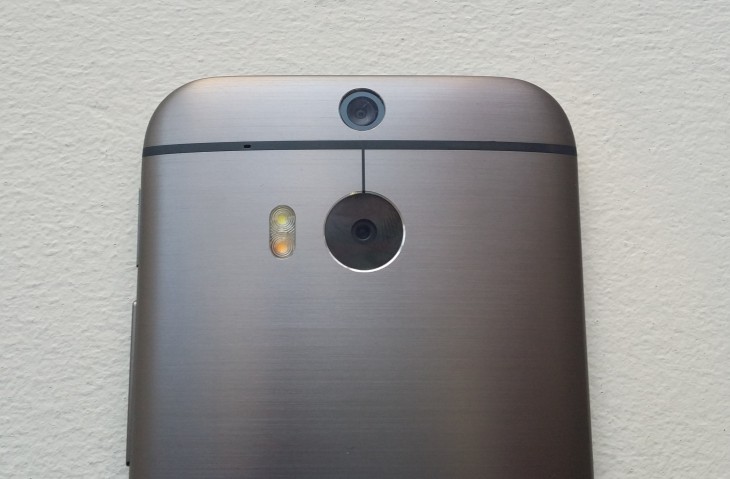 Talking about the photo clicking abilities, HTC One(M8) has Duo camera at the back side. This duo camera is the what that makes it different from other smartphones. The function of second camera is not to take pictures but it is a depth sensor to capture detailed information or metadata from a scene to allow users to add different effects in addition to offering the ability to refocus on a different subject after clicking the photo.

The Taiwanese handset giant has said that phones’s new imaging software can be used to take 3D pictures with varying depths. One of the unique feature is that user can copy and paste subjects from one image to another because the primary camera separates from the background. Some features of HTC One (M8) camera is that its launch time is 1 sec, focus time is 0.3 sec and slow motion video recording and 11fps burst shot mode

HTC One (M8) has 5MP front facing camera or you can say selfie camera that is highest in comparison with all the smartphones of similar price range available in the market. HTC don’t want to leave any leverage which allow users to take high quality pictures of themselves. The camera also provides some features like enhancing selfies, set a timer and add touchup effects to remove blemishes. Also, with the wide angle lens, the front camera can capture bigger spaces.

HTC One (M8) will provide support to the TDD LTE 4G band in addition to the FDD LTE bands. The smartphone will be compatible with Airtel’s 4G LTE high speed internet services. At the moment in the market there are only 5 smartphones that are providing 4G bands are iPhone 5S, iPhone 5C, LG G2 LTE edition, Motorola Moto X, Google Nexus 5 and Xolo LT900. The company also said that they will work with FDD LTE bands that are used to connect to the internet overseas to LTE networks 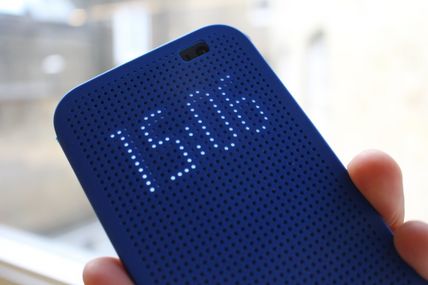