Huawei today has launched its another flagship smartphone Huawei Ascend P6. It was announced back in June in London as the thinnest smartphone in the world. The phone has been launched at an MRP of Rs 29,999 but it is available online for a rebated price of Rs 25,720. 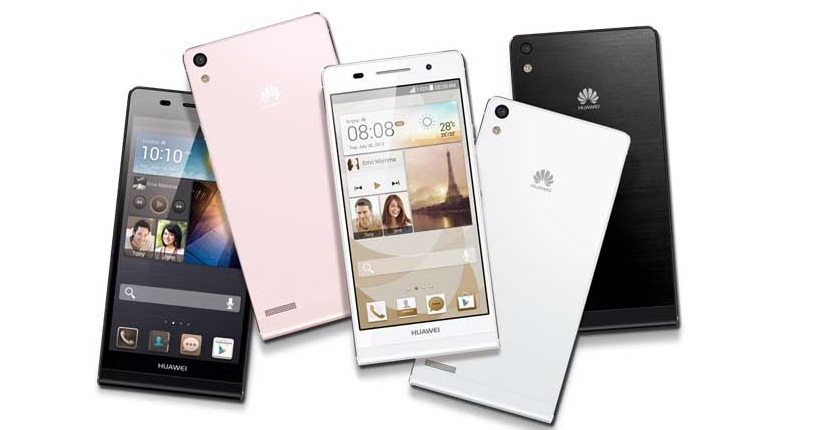 Talking about the features of the smartphone, Ascend P6 has 4.7-inch HD display with 1280×720 pixel resolution. Design-wise, the Ascend P6 comes with a metal frame which integrates network antenna. It offers the Android 4.2.2 Jelly Bean flavor and features a new Emotion UI which also brings on board related features like Huawei’s Me Widget, MagicTouch, SmartReading and Airshare.

If we talk about the hardware side, it is powered by a quad-core K3V2E processor clocked at 1.5GHz and coupled with 2GB of RAM and 8GB of internal memory which can be further expanded through microSD. The phone sports an 8-megapixel rear camera with BSI sensor BSI camera and F2.0 aperture, and a 5-megapixel front camera. It also offers an updated camera UI with features like panoramic shoot and facial recognition photography functions. Other features in the phone include connectivity options like Bluetooth, Wi-Fi, 3G, and GPS/AGPS.

It comes in black, white colors with matching color cases.