Huawei has finally unveiled its new Huawei Ascend P6 at an event in London. Company claims that Ascent P6 is the thinnest Android smartphone of the world with 6.18mm thick. 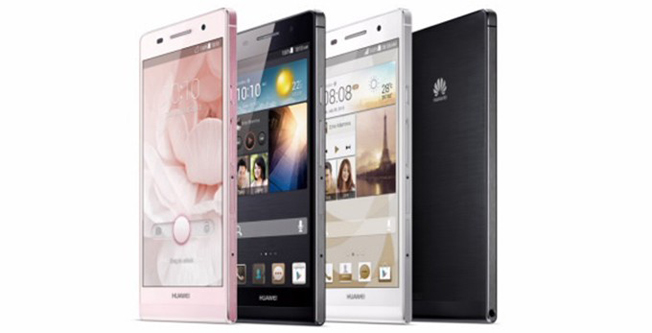 It will go on sale in China next month followed by release in selected European markets. Other countries will get the phone in upcoming months.

It has connectivity features like HSPA, Wi-Fi, Bluetooth and FM radio. It is packed with 2,00 mAh battery.

This smartphone is priced at 499 euros in Europe. We can expect similar prices for other countries too.