Nexus 7 Gets Another Price cut, Now Available for Rs. 9,999 on Amazon.in 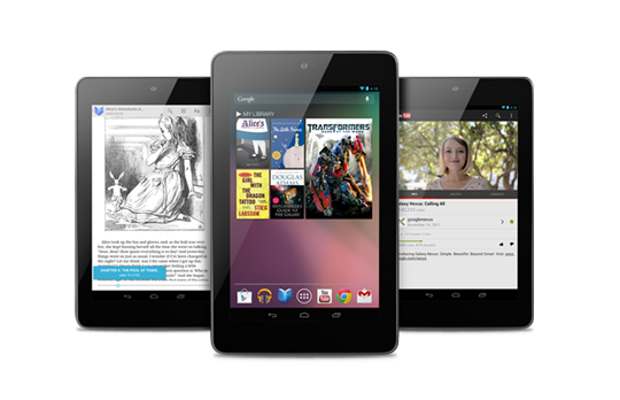 Google Nexus 7 is powered by a quad-core Tegra 3 processor and runs on Android 4.3. It is packed with 1 GB RAM. It features a 7 inch full HD IPS display with 1280×800 pixels resolution.

Google Nexus 7 (2013) was already announced but we have no confirmation about its Indian launch.  Rumors suggest that Google is planning to launch Nexus 7 (2013) in India in December.

If you are interested in buying Nexus 7, you can order it via Amazon. After few hours of this new price tag, now the device is out of stock.