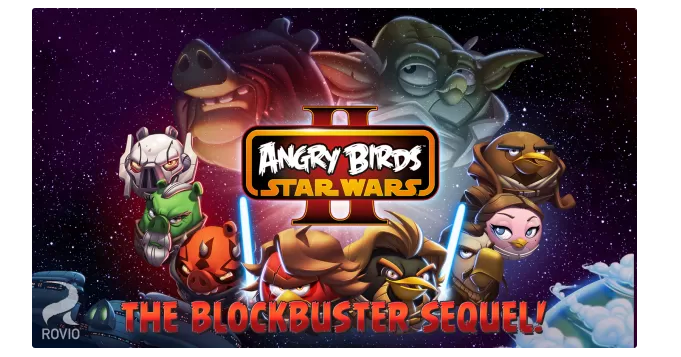 This new version of game comes with 30 new characters and new ways to interact with other characters in game. This time, you will be able to play as PIG and fight with birds. New characters added in the game include Yoda, pod-racing Anakin, Mace Windu, Jango Fett, Darth Maul, Darth Vader, General Grievous and plenty others.

Ad-supported version of game has been released for free while ad-free version is paid and costs $0.99. Both versions are now available in Google Play. The game is also optimized for big screen devices. So, you will be able to enjoy it on smartphones and tablets both.