Next month, Apple is planning to launch its new iPhone. The Wall Street Journal reports that Apple will launch High-end and low-end models of iPhone next month. It also confirms that Apple Supplier company is ready to start shipping iPhone in the fist half of next month. 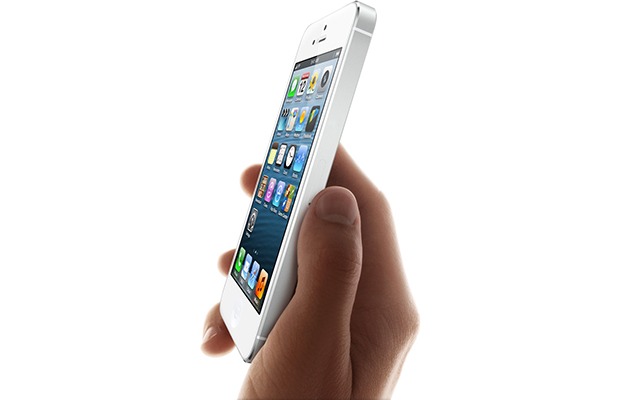 Apple is planning to launch the next-generation of iPhone on September 10. Next generation iPhone will be called iPhone 5S. It may have metal case. Apple would also announce the low cost version of iPhone (possibly iPhone 5C)on the same.  Low cost iPhone may lack siri and few other features. If Apple launches both iPhones on same day, It would be the fist time when company will launch two models same day.

What would you expect from Apple? Do you think that low cost version without SIRI will attract customers? Share your views with us via comments.