As expected, XOLO has launched its new gaming smartphone XOLO Play T1000 in India. This is XOLO’s first smartphone powered by NVIDIA Tegra 3 CPU. It was already up for pre-order in India. 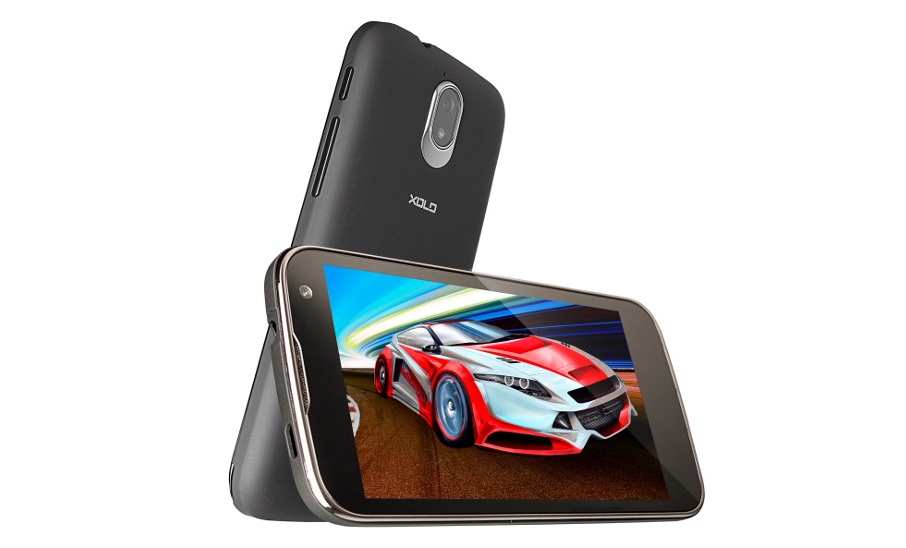 XOLO Play T1000 is priced at Rs. 15,999. It is now available online via official website and other online retailers across India.