Samsung has officially launched its entry level Android smartphone Samsung Galaxy Star in India. It was announced last month with Galaxy Pocket Net and listed online earlier this week. It is officially priced at Rs. 5,240 but it is available online for Rs. 4,990. 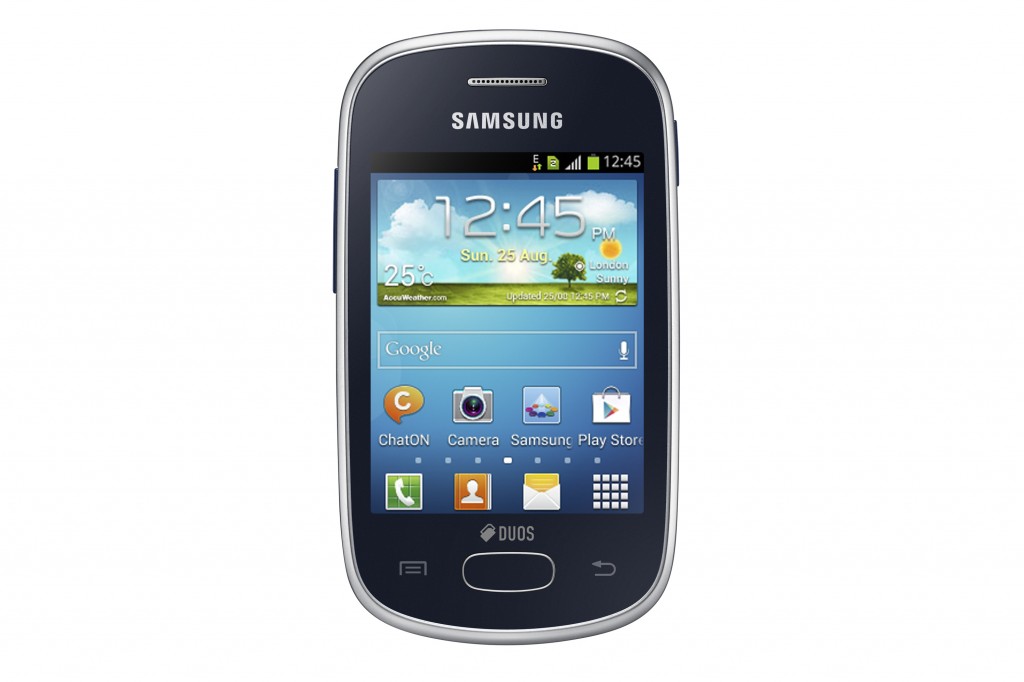 Samsung Galaxy Star features a 3 inch capacitive touchscreen display with 320 x 240 pixels resolution. It is powered by a 1 GHz processor and runs on Android 4.1 Jelly Bean. It features 2 megapixel rear camera. It is a dual SIM phone and users can both SIM at the same time. It is packed with 512 MB RAM and 4 GB internal storage.

“In line with our commitment to providing Smartphones to a wider set of consumers, I am happy to announce the launch of Galaxy Star – a device that provides superior value to consumers based on its advanced features, intuitive performance and superior design features. We want more and more feature phone users to upgrade to the Samsung Galaxy Star,” said Vineet Taneja, Country Head, Samsung Mobile.

Samsung Galaxy Star is available in black and white colours and Vodafone customers will get 250 MB of free data per month for 2 months.