Finally, Apple has launched its latest version of iPhone called iPhone 5. iPhone 5 comes with larger 5 inch screen with 16:9 aspect ratio and 1136 x 640 pixels resolution. It is powered by a A6 processor and a high performance graphics engine. It runs on Apple’s latest mobile operating system iOS 6. 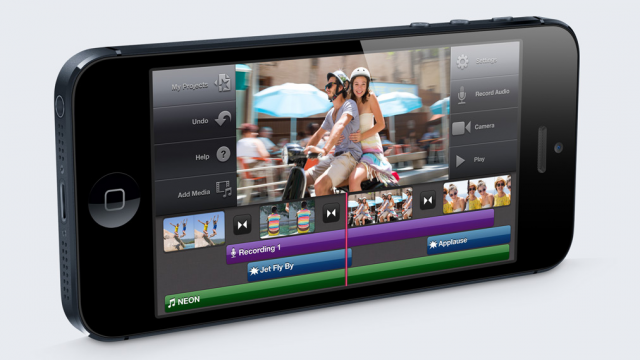 Apple has also improved Siri which can now tell you sports scores and launch apps.

It features a 8 megapixel camera with much better low-light performance and 1080p video capture. Users can now take snap while recording video. This feature is already available in HTC smartphones.

iPhone 5 also comes with better connectivity features and includes 4G/LTE connectivity. It is also powered by a powerful battery which is expected to give 8 hours of 3G talk time, as well as 8 hours of 3G and LTE web browsing to be precise.

iPhone 5 will be available after 21 September in UK, Australia, Canada, France, Germany, Hong Kong, Japan, Singapore and the US. The device will be available in 16, 32, and 64GB models, which will cost $199, $299, and $399 respectively with a two-year contract from AT&T, Verizon, or Sprint.