Vivo has finally started teasing its next bezel-less smartphone NEX 2. It seems the company is dropping plans to launch any new phone with sliding camera. The company has revealed the official poster that doesn’t show any kind of sliding camera like its predecessor.

This time, Vivo is putting a secondary display on the backside similar to we saw in recently launched Nubia X smartphone. We also saw Meizu Pro 7 and YotaPhone with similar kind of dual display setup. 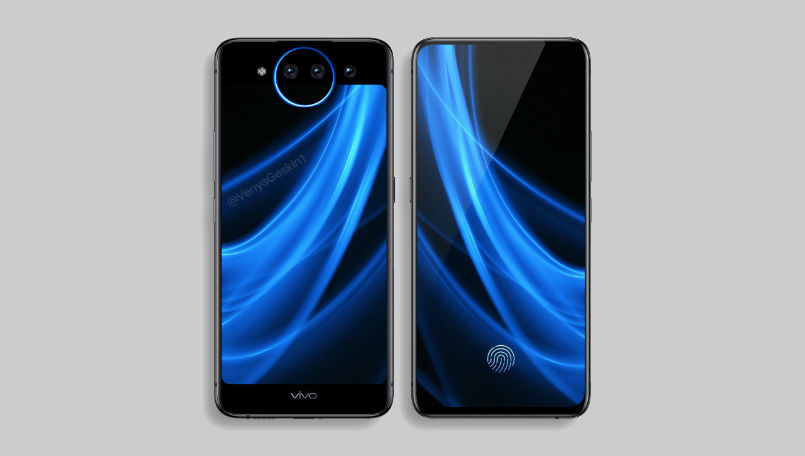 There will be a triple camera on the back. By using the display on the rear panel, customers can capture selfies from the rear camera. There is also a LED circle around the camera module. I am not sure what is the use of that.

Reports suggest that the phone will be announced on December 11th. If this date is true, the phone will pack Snapdragon 845, instead of Snapdragon 8150 for sure. We should know the exact launch date in coming days. We are also expecting to get leaks about specifications before the launch.

Vivo Nex impressed us with its in-display fingerprint, sliding pop-up camera module and bezel-less display. The successor will also showcase something interesting.