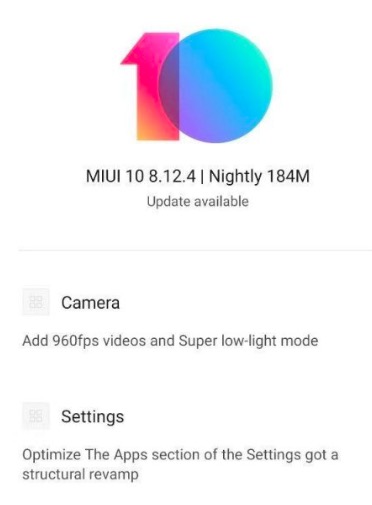 Poco has also added a new Super low-light mode that improves low-light performance. It takes 8 photos at different exposures and merges them to form a one brighter, higher-quality photo.

The company has yet to bring 4K 60fps support that was promised a couple of months back. The Widevine L1 update is also pending that was scheduled for December.

As it is beta and for testers. So, download only if you are interested in testing beta and don’t care for bugs. It will also be available for all users as a stable update in the coming weeks.