OnePlus 6T and Poco F1 do not fall in same price segment. But people still ask for comparison because both phones come with same Snapdragon 845 with 6 GB and 8GB RAM options. Both the companies claim to offer flagship like experience in low price but Poco F1 is more affordable than OnePlus 6T.

The camera is the most important thing people look for in a phone. So, I decided to compare the camera of OnePlus 6T and Poco F1 to let you know what is better in capturing photos.

OnePlus 6T features a dual camera setup with 16 megapixels primary and 20-megapixels secondary sensors. Both the sensors have a f/1.7 aperture. The front side has 16 megapixels front camera with f/2.0 aperture and screen flash.

If you just go by hardware specs, OnePlus 6T has better setup while front camera setup looks similar in both the phones.

In broad daylight, OnePlus 6T captures more accurate colors and better details. So, photos captured using OnePlus 6T look better in most of the cases. OnePlus 6T is better even in low-light. The reason is same. OnePlus captures more details.

Here are the samples, so you can compare both. Click on any photo to open in a full-screen gallery. 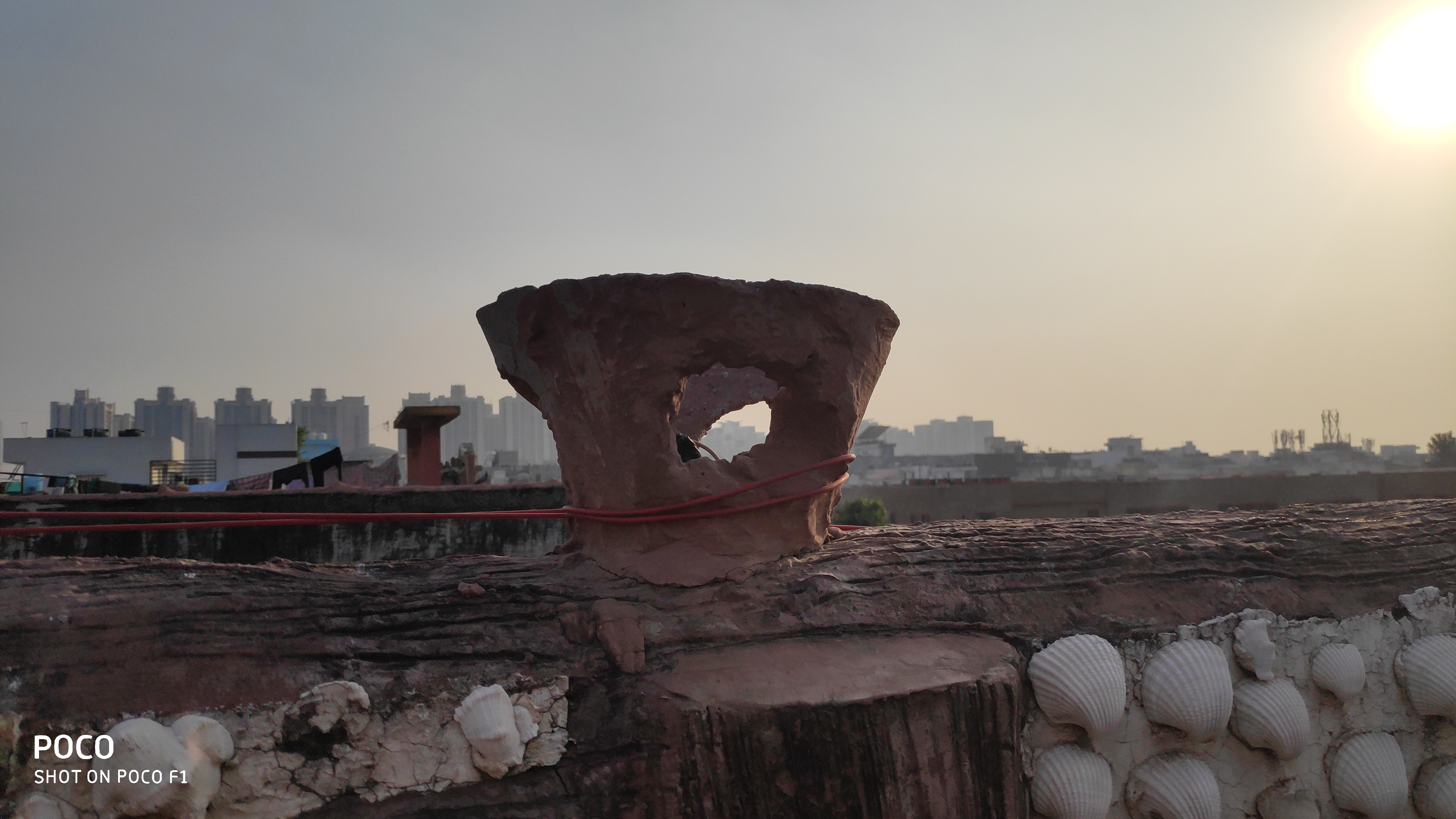 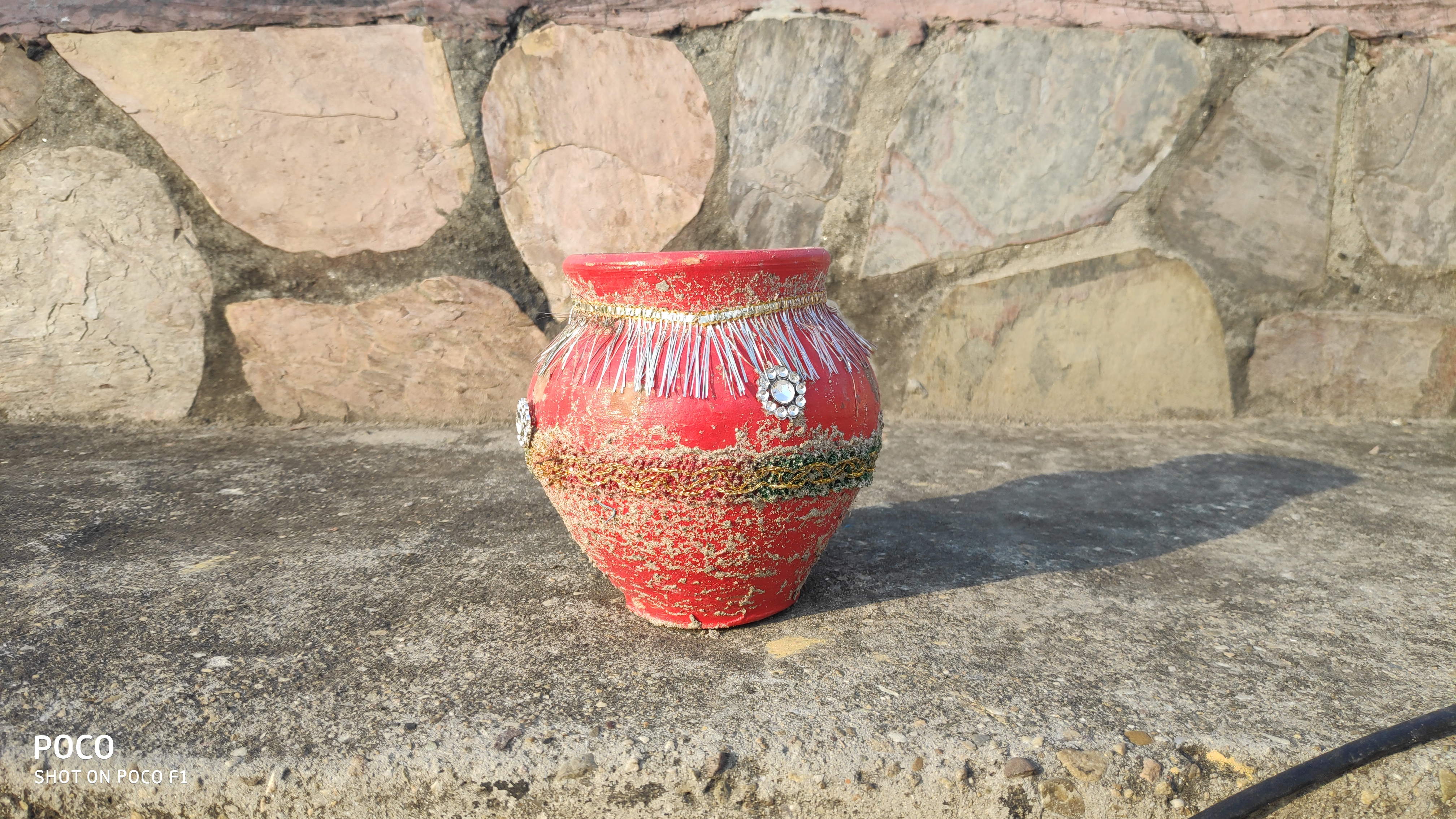 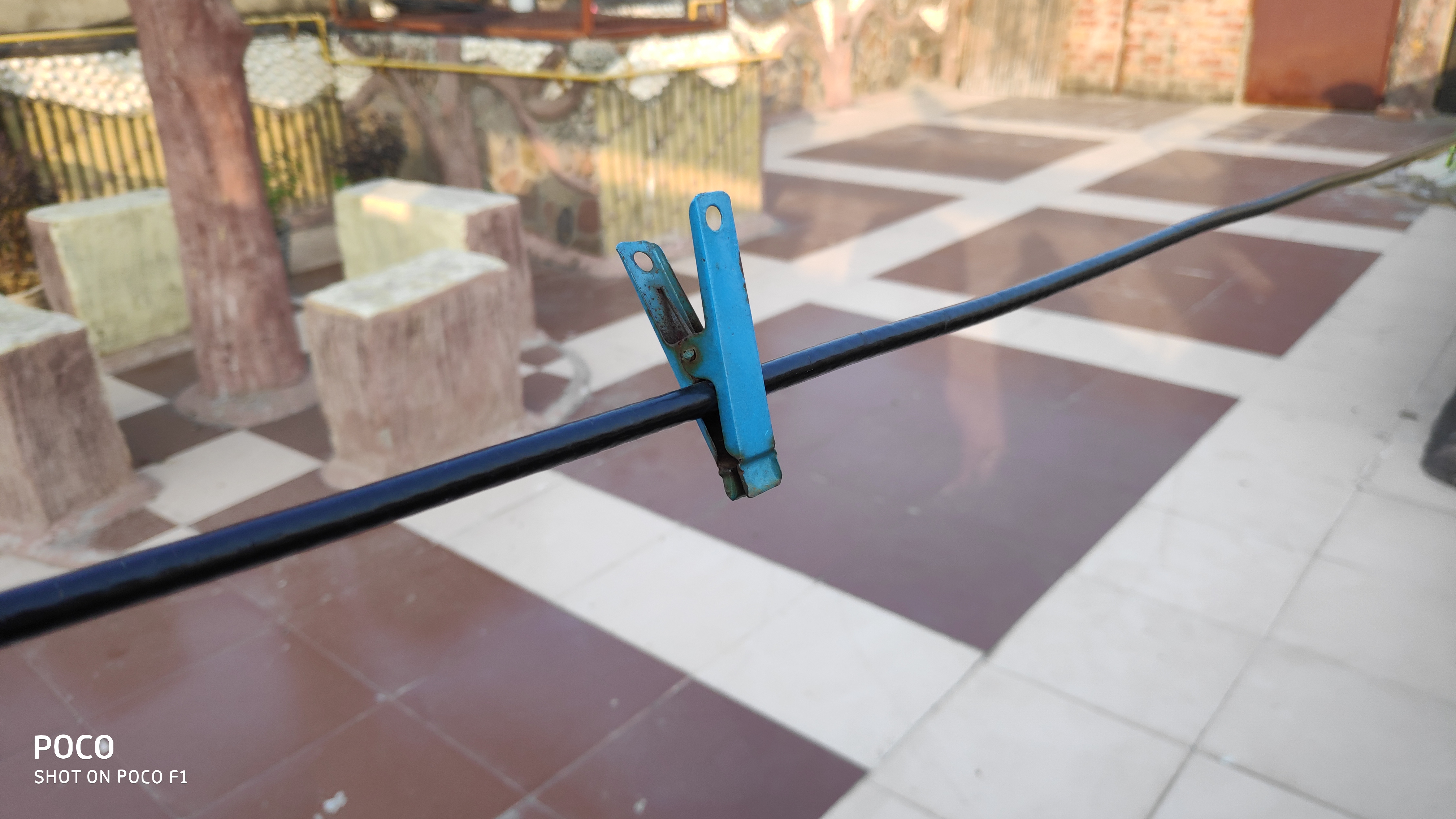 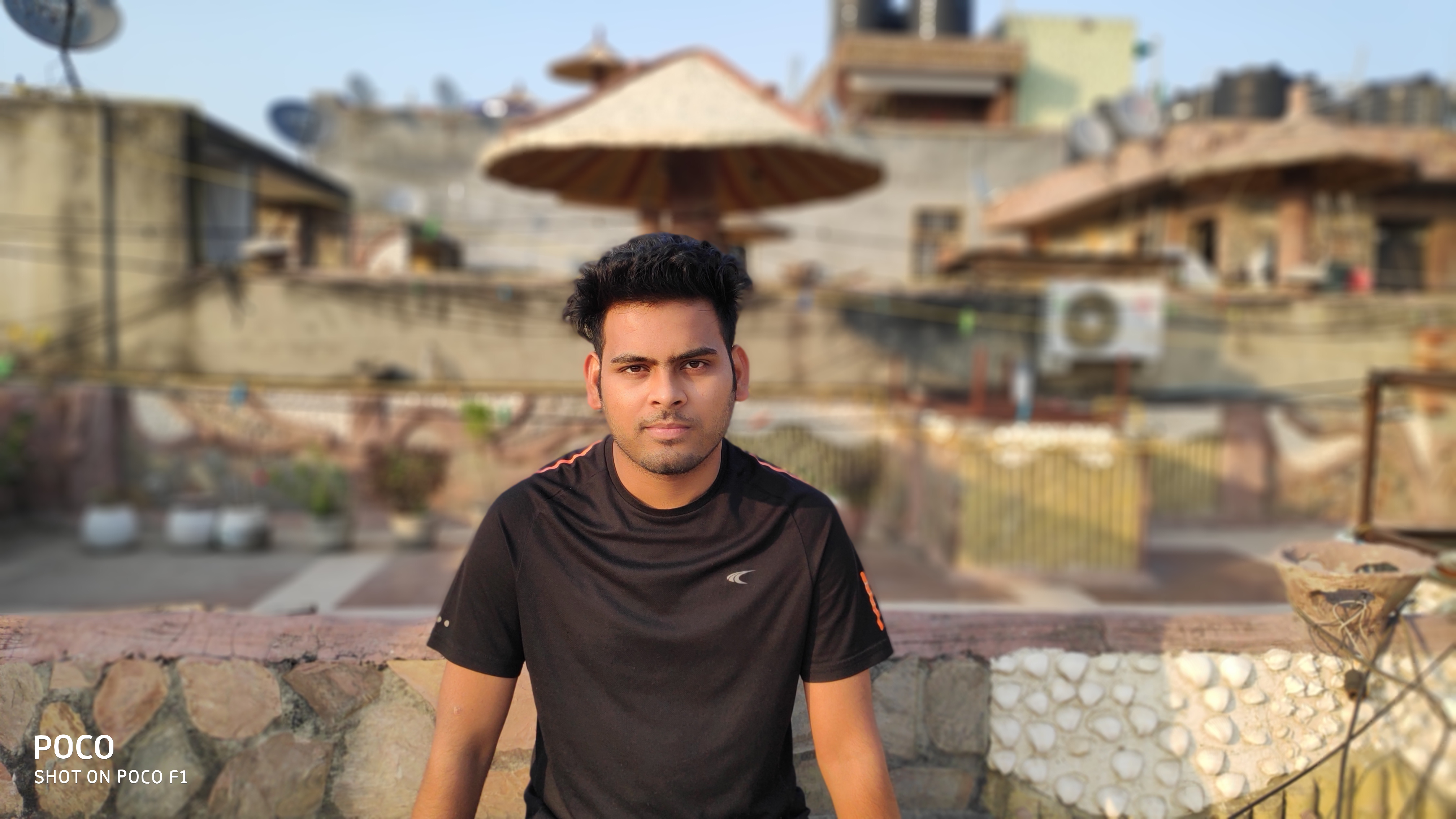 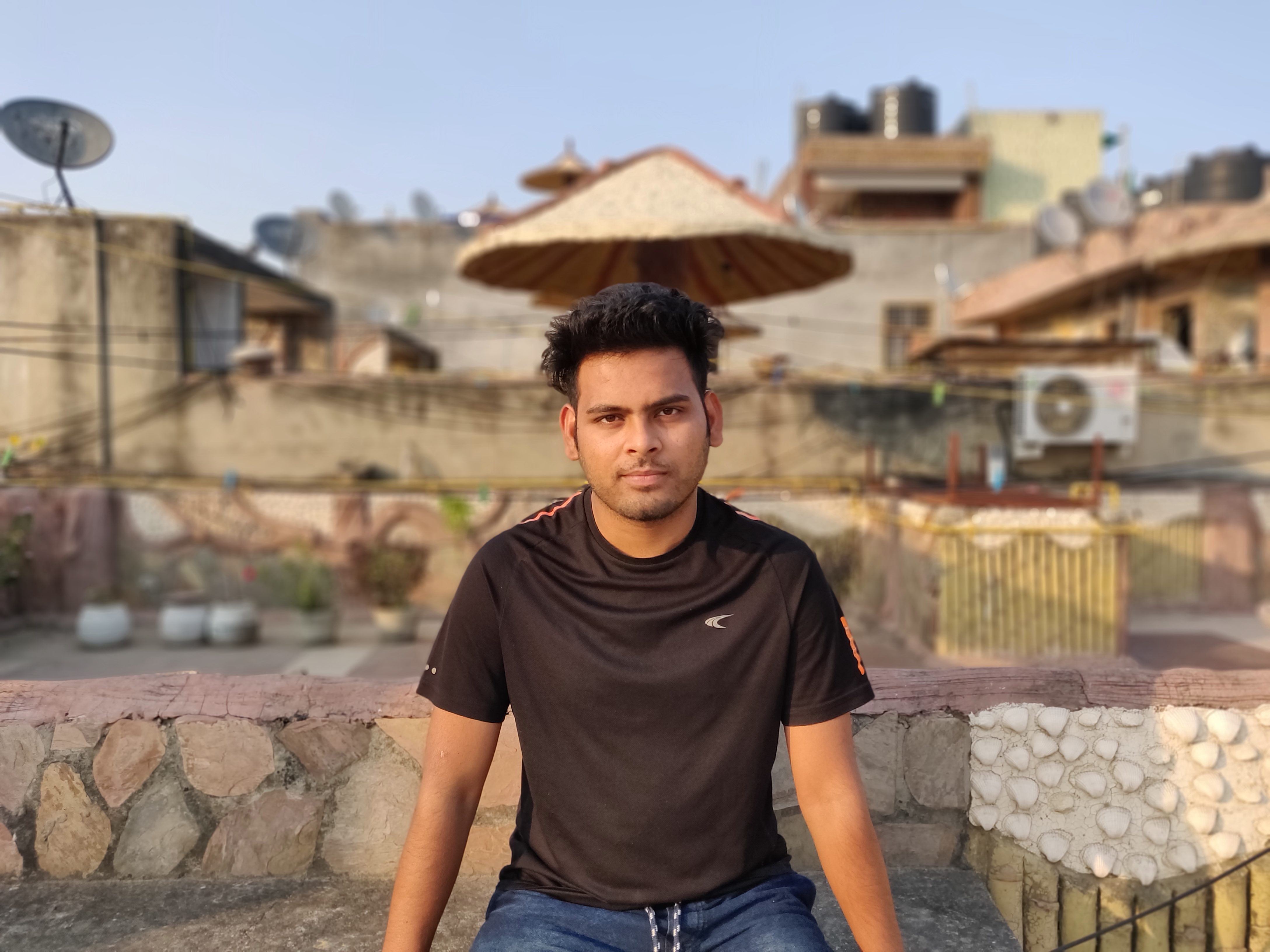 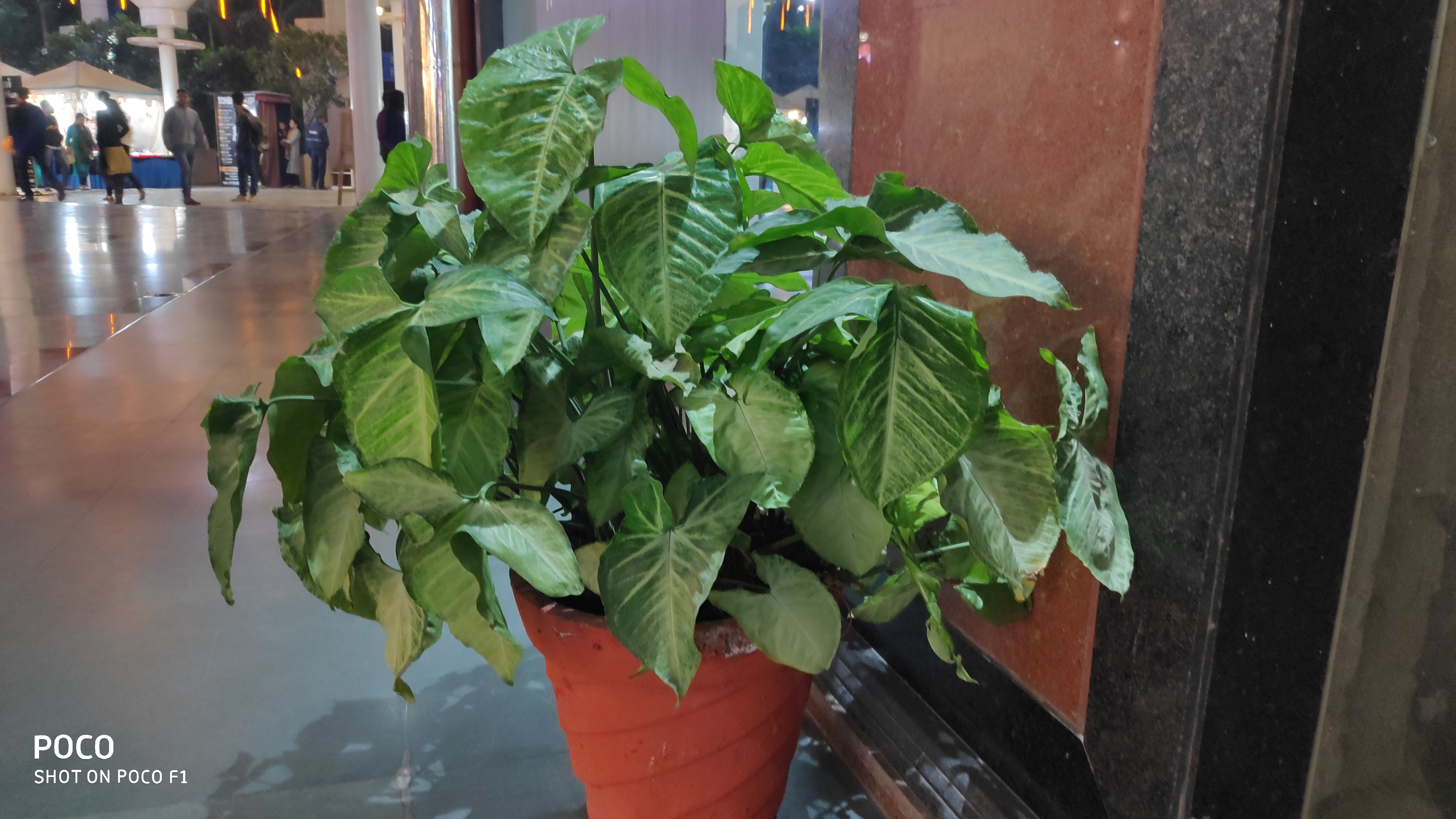 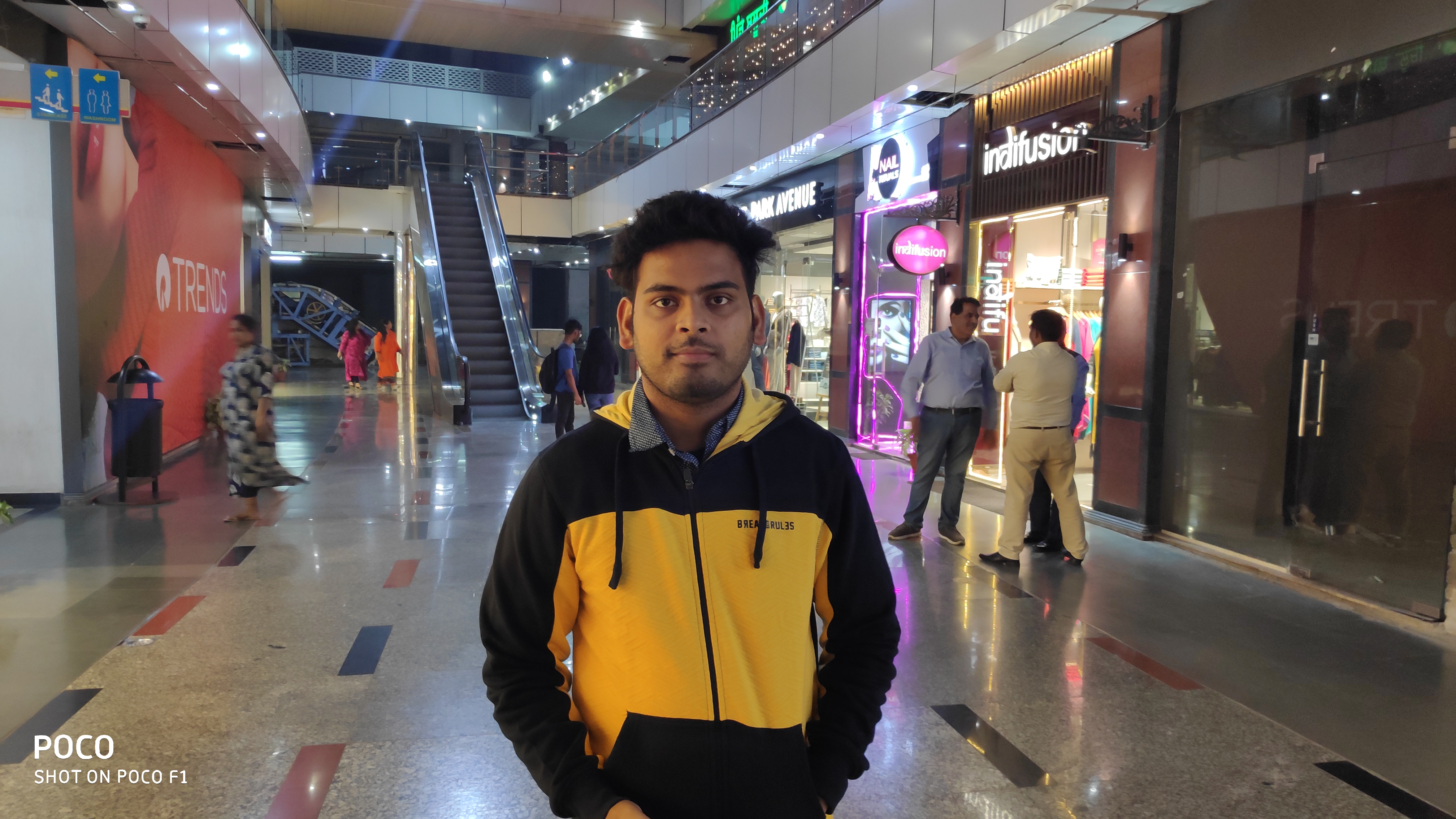 If I talk about selfies, OnePlus 6T takes a lead here as well. Poco F1 is also good and selfie captured by Poco F1 has better sky color. But OnePlus 6T captures better skin tone. In low-light, the difference is larger. Click on any photo to open in a full-screen gallery. 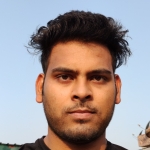 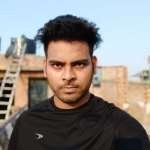 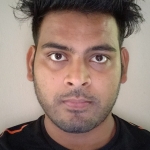 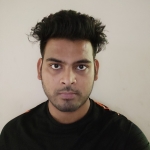 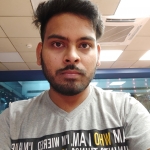 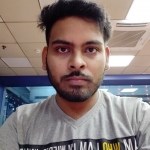 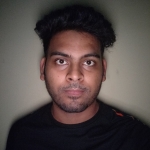 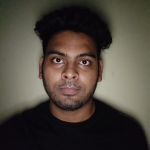 Both phones can record up to 4K videos But OnePlus 6T also gives the option for video recording at 60fps while Poco can only record at 30fps. OnePlus 6T videos are better and more stabilized.

Overall, OnePlus 6T has a lead over Poco F1 in the camera department. Poco F1 is actually good in the photography department but falls short as soon as you start comparing it with OnePlus 6T. But the difference is not much huge in most of the cases. I have included photo samples. So you can have an idea of the difference. OnePlus 6T is better but you will also have to pay additional Rs. 17000.