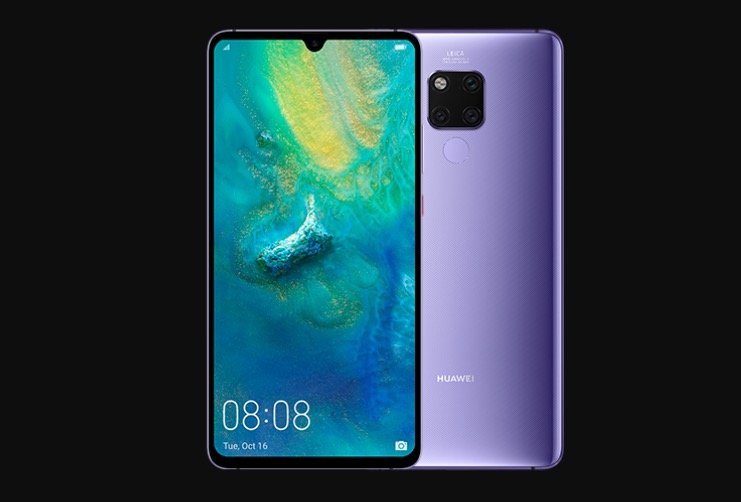 The phone comes with Kirin 980 processor combined with vapor chamber cooling and graphene film cooling technology to keep phone cool even under heavy loads. The phone also packs 6GB of RAM and 128GB of onboard storage.

Huawei talks about the gaming capabilities of this device and also showcased the gamepad that attaches to the left-hand side of the handset.

The phone has dual speakers system with dual smart PA. The phone is IP53 rated for water and dust resistance.

It packs large 5000 mAh battery with support to HUAWEI SuperCharge2.