Honor just announced a new smartphone Honor 8C in China. This phone is the successor of Honor 7C that was launched earlier this year. 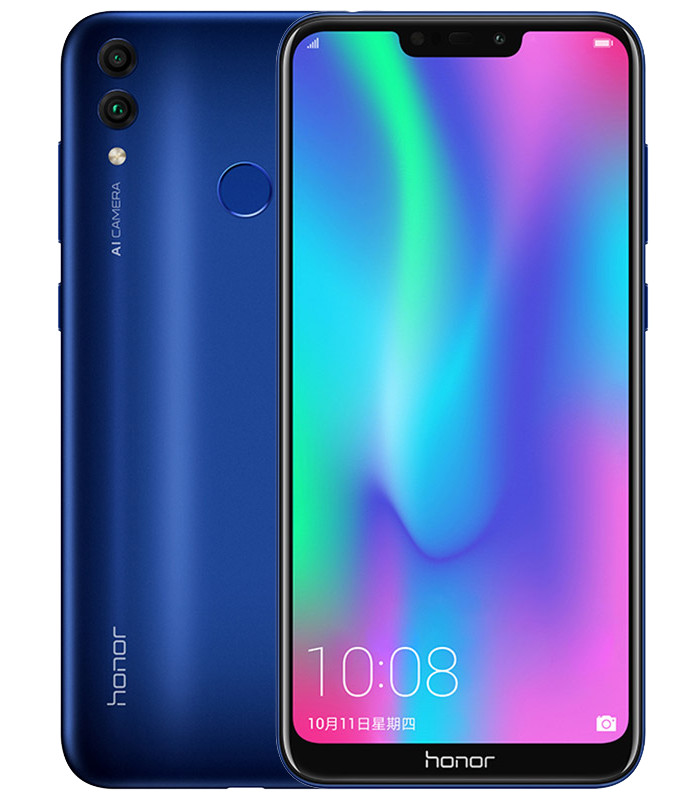 The phone is now available in China and starts at 1099 yuan. We are not sure when the phone will come to India. Honor 7C was launched in India, so we can also expect this to come to India.