Today, Xiaomi launched its Redmi 6 series in India with Redmi 6A, Redmi 6 and Redmi 6 Pro. Redmi 6 Pro is the best among all and features a notch. Redmi 6 Pro starts at Rs. 10,999. I got a chance to use this device for a few hours. Based on my experience, here are the first impressions.

Xiaomi Redmi 6 Pro looks like an Indian version of Mi A2 Lite, but with MIUI. The phone has similar design and specifications. Redmi 6 Pro is also the first phone of Redmi series to feature a notch. While holding the phone, it feels a bit heavy and solid. it has the same metal unibody build and the company will also offer a back cover for the phone within the box.

It has a notch above the display and the notch houses an earpiece and a front-facing camera. The phone uses on-screen navigation, but you can switch to gestures. It has volume controls along with a power button on the right edge. The SIM card slot is on the left that features two nano-SIM card slot and a microSD card slot. It has .5mm audio jack and an infrared port at the top. The base side has a speaker grille and a micro USB port. 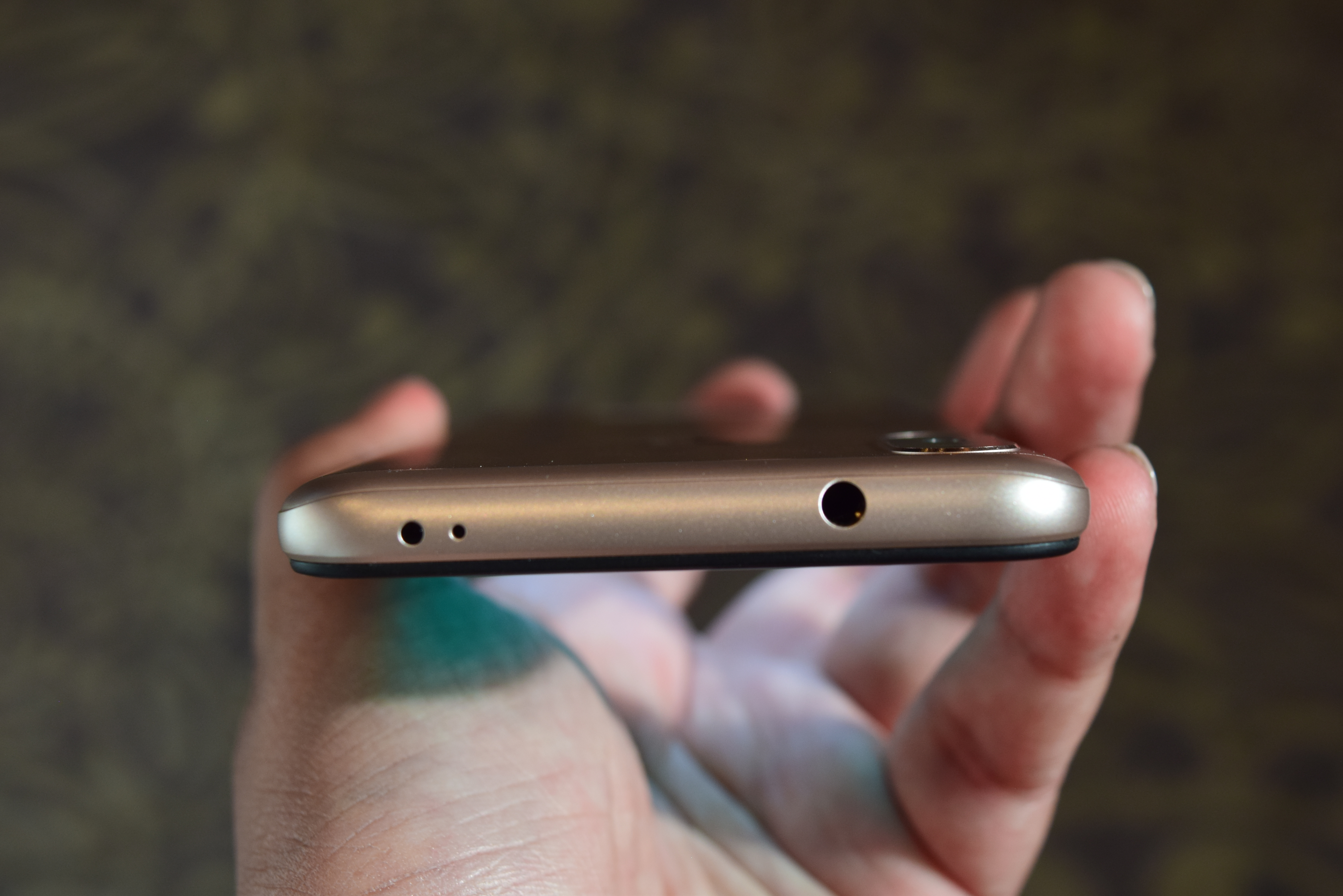 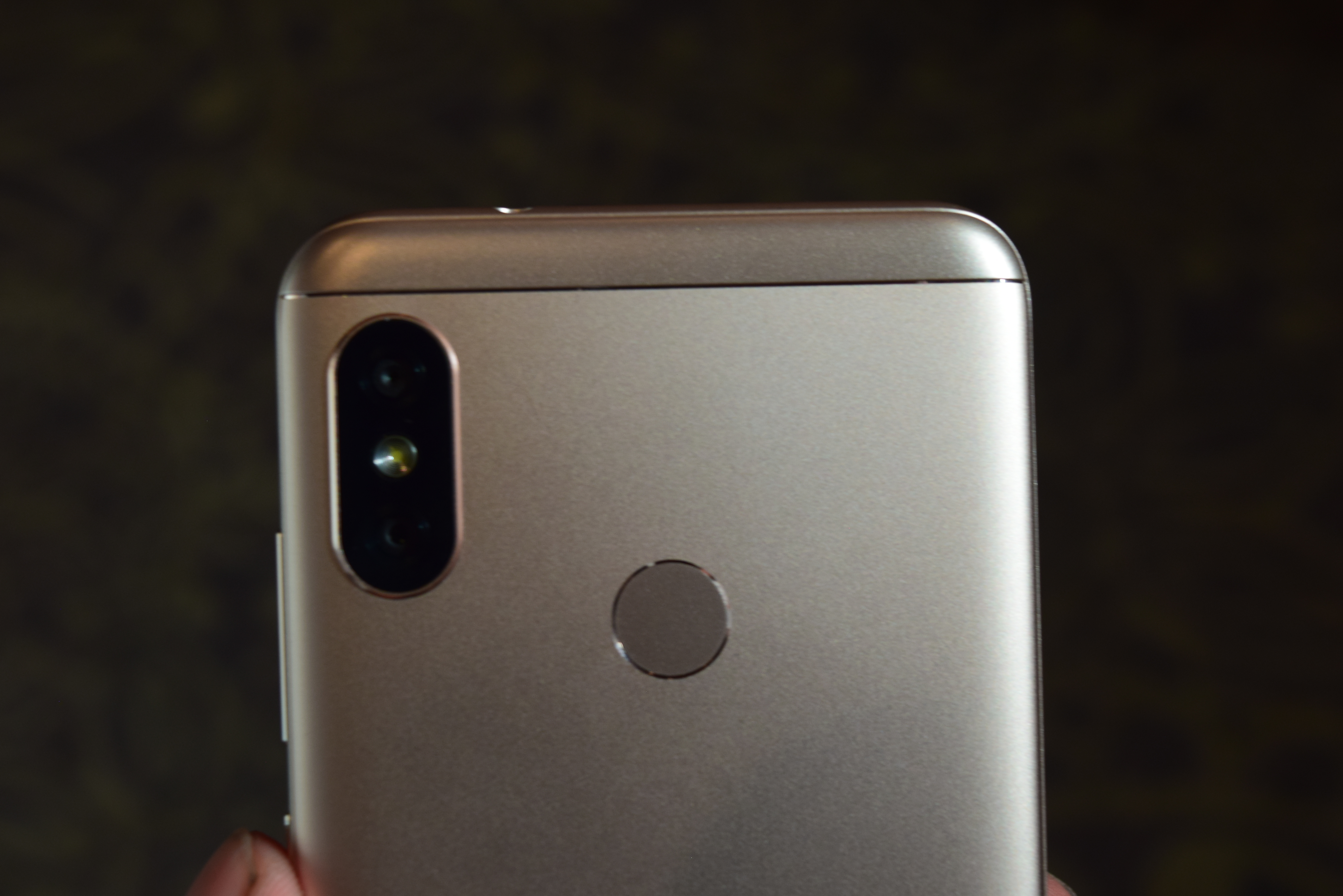 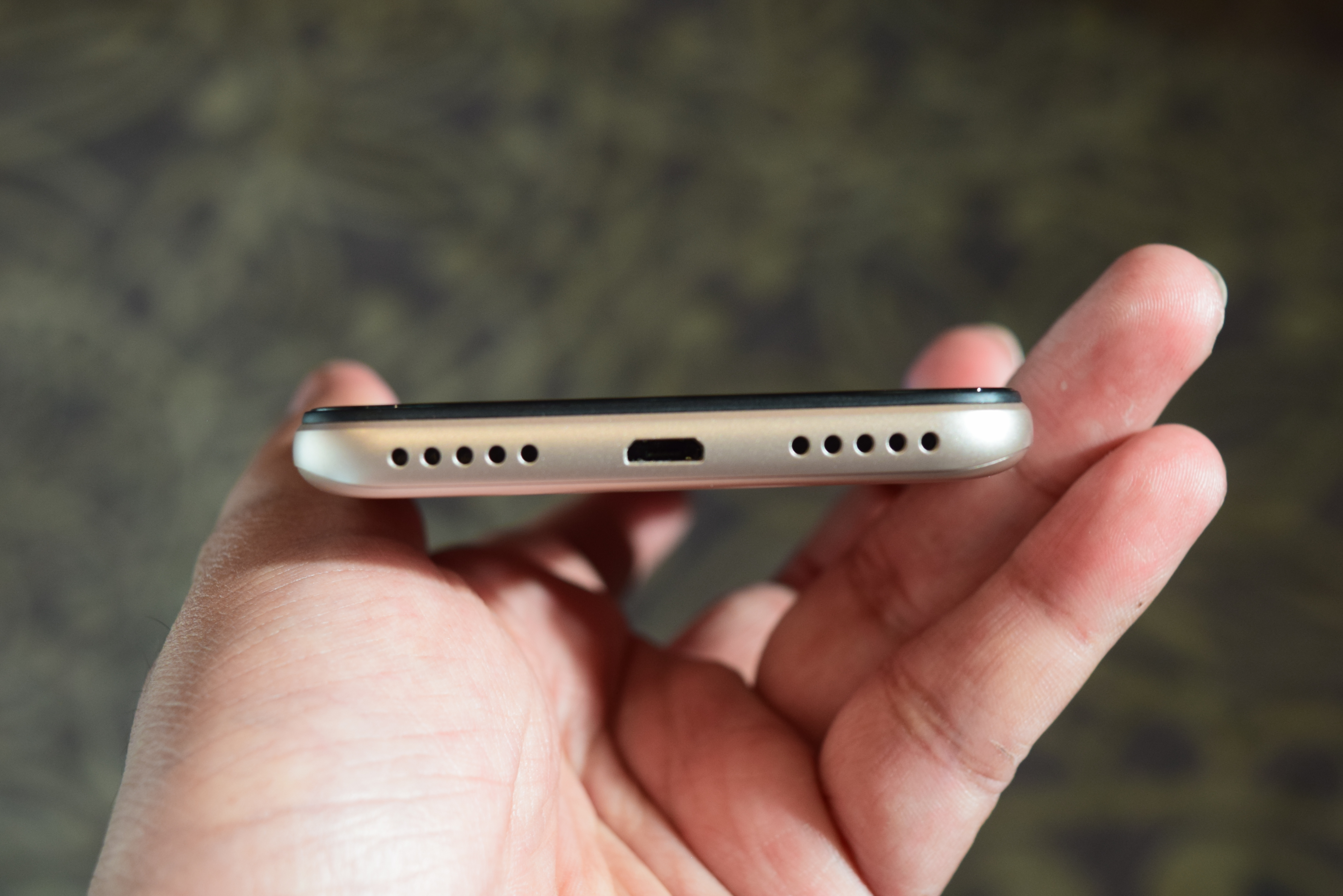 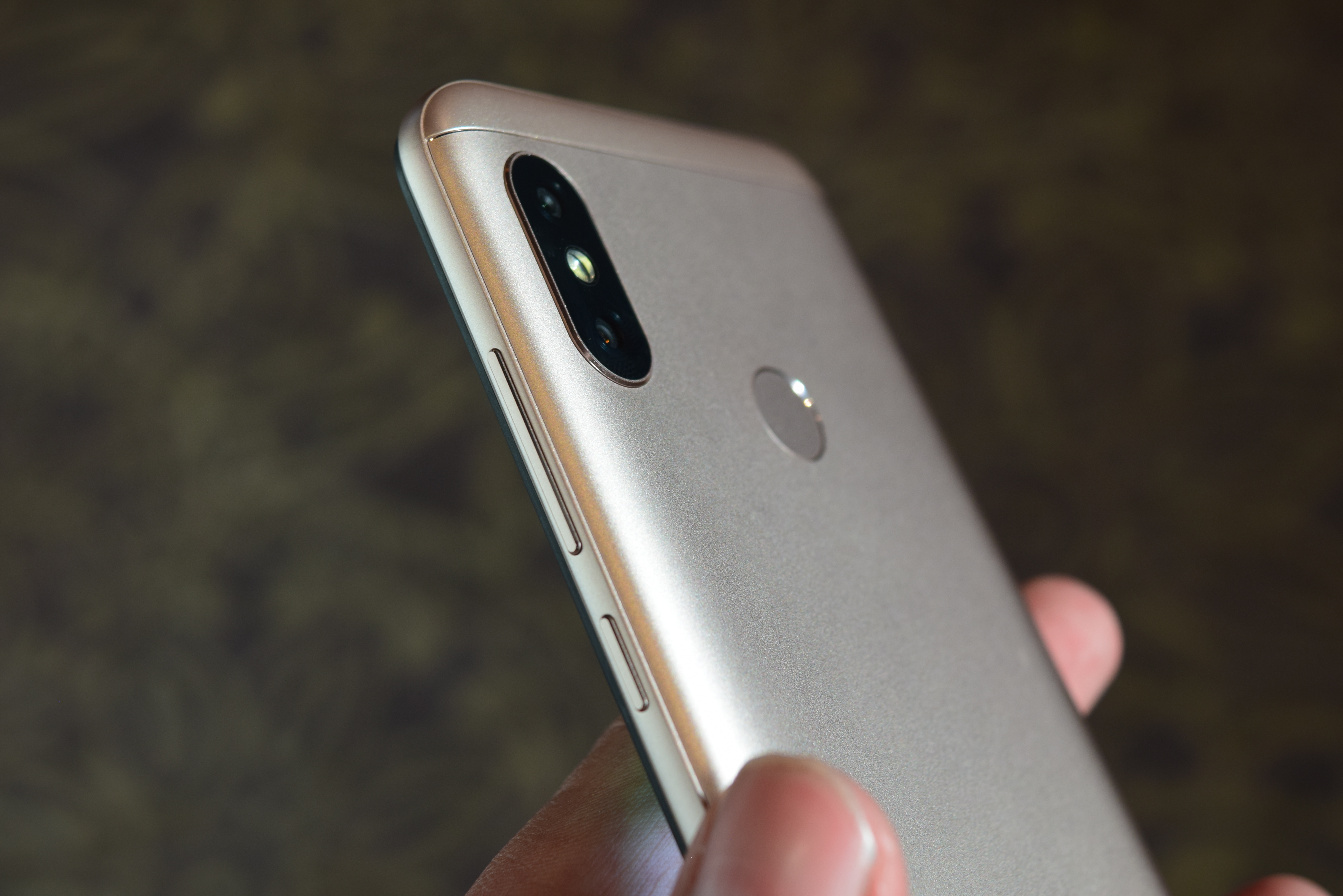 The back panel has vertical dual camera setup at the top left corner with LED flash. The fingerprint sensor is at the center of the back.

The phone has 5.84-inch Full HD+ display with 2280 x 1080 pixels resolution and 19:9 aspect ratio. The phone has considerable bezels around, so the notch is here just to make an impression. The display looks good and offers nice viewing angles. Color reproduction also looks fine.

The phone runs on MIUI 9.6 based on Android 8.1 Oreo and will soon get the UI 10 when it will be available. The feels smooth and performs nice. It packs Qualcomm Snapdragon 625. There are two variants: 3GB/32GB and 4GB/64GB. We have already tested several Xiaomi phones with this setup. So, performance will not be an issue. We have also talked about MIUI in several previous articles and that too with the same chipset. 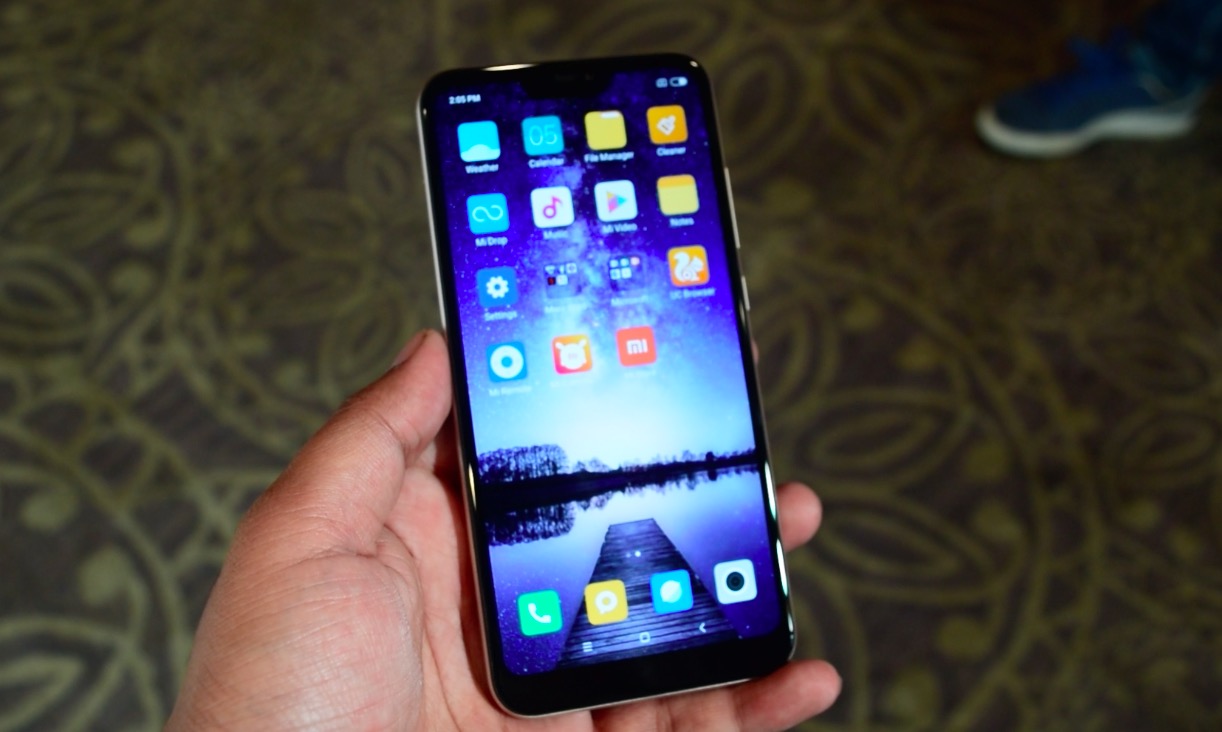 The phone has the same camera setup that we got in Redmi Note 5 Pro. It has dual camera setup including 12-megapixel primary Sony IMX486 sensor with f/2.2 aperture, 1.25-micron pixel size, and 5 megapixels secondary Samsung S5KE8 sensor with f/2.2 aperture. The camera app features Xiaomi’s much talked AI features. It offers AI portrait and AI scene detection. The front camera also offers portrait shots. Another good thing is the presence of EIS for video recording. So, videos will be less shaky.

I didn’t get much time to test the camera. So, I do not want to make any claims. As the camera is same that we found in Redmi Note 5 Pro, it will perform the same. So, camera experience is going to be good.

The phone supports dual 4G VoLTE and dual standby, So, you can use two 4G VoLTE SIM on your phone activated at the same time. It features a fingerprint sensor located on the back. It also supports software-based Face Unlock. 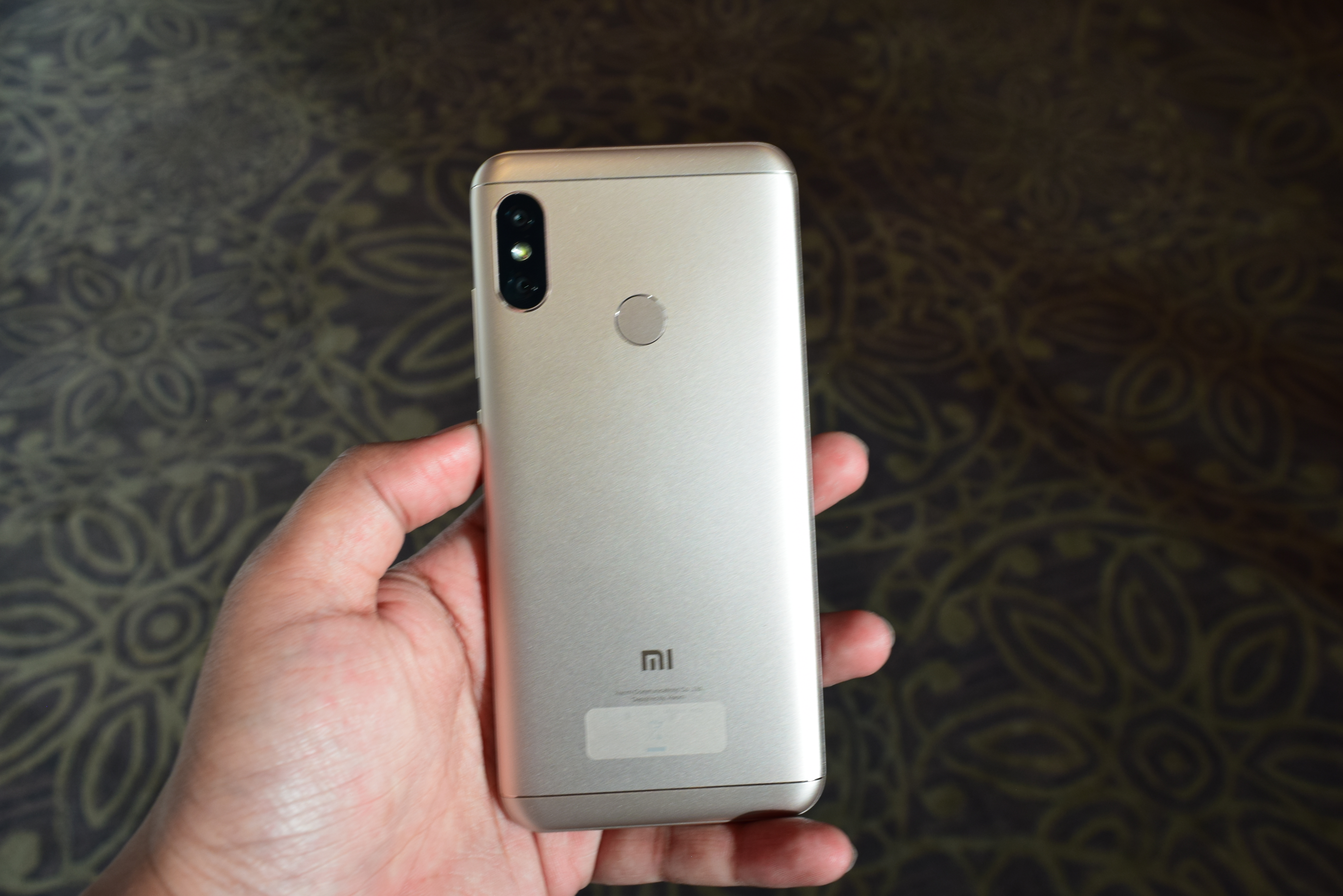 Xiaomi already has Redmi note 5 and Redmi Y2 like phones in this price bracket. Redmi 6 Pro is also just slightly different. The primary addition is the notch that has been trending this year. If you want a budget phone with notch without compromise in performance, Redmi 6 Pro is for you. But, be ready for its frustrating flash sales.

What do you think about Redmi 6 Pro? Let us know your views about the phone in the comments.