Motorola One Power Impressions: Finally Moto Is Back On Track

Motorola One Power doesn’t look like past Moto phones. It adopts the same common design that we see in phones of this price range. It has metal unibody construction with curved edges. It has a 6.2-inch Full frontal display with a display notch. The notch houses front camera, front camera flash, and proximity sensor. Below the display, it has a thin space where the company added Motorola branding. It has a volume rocker and power button on the right side. The left edge got SIM card try that includes 2 SIM slots and a dedicated microSD card slot. The headphone jack is at the top edge while the Speaker Grille and USB Type-C port are at the base side. 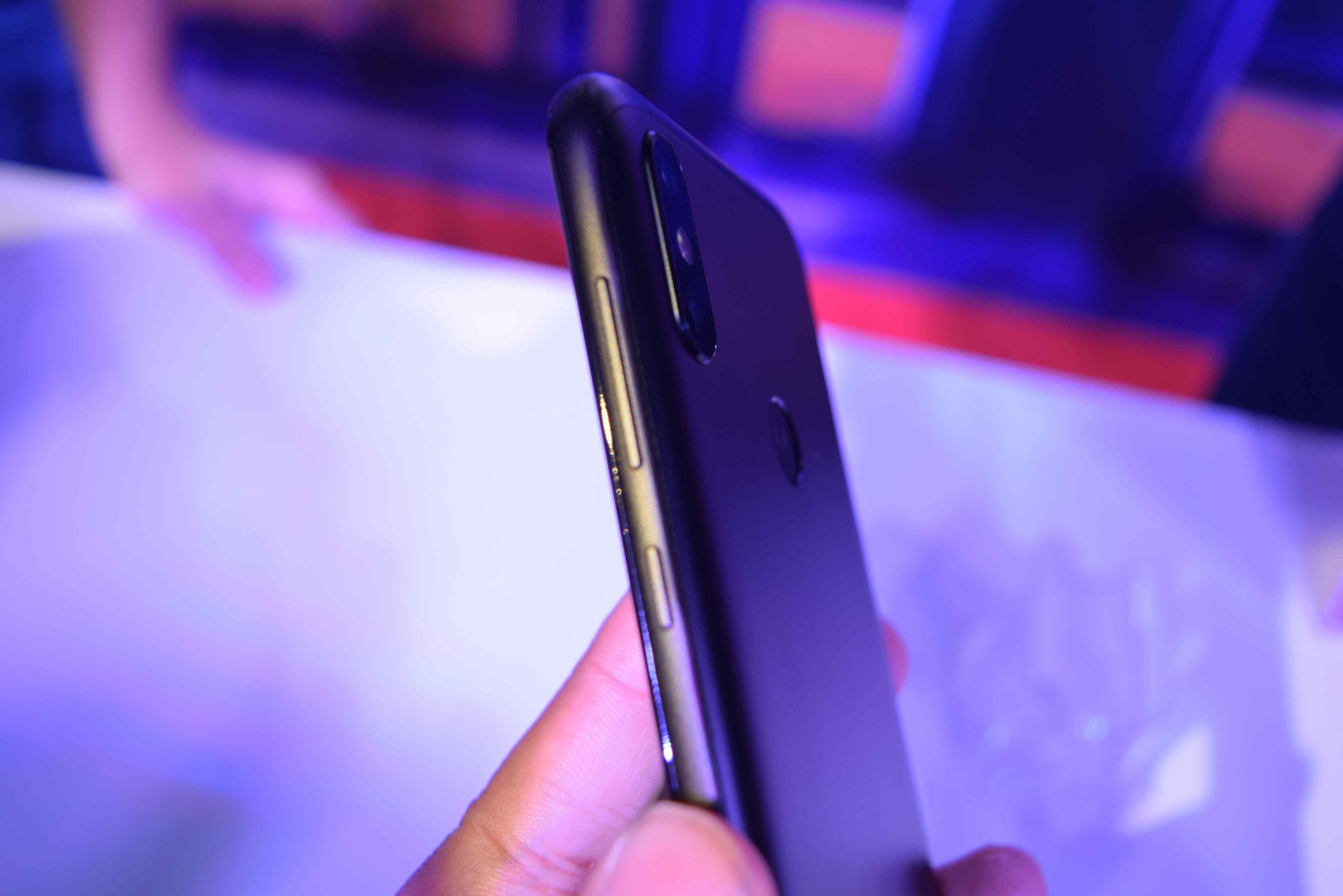 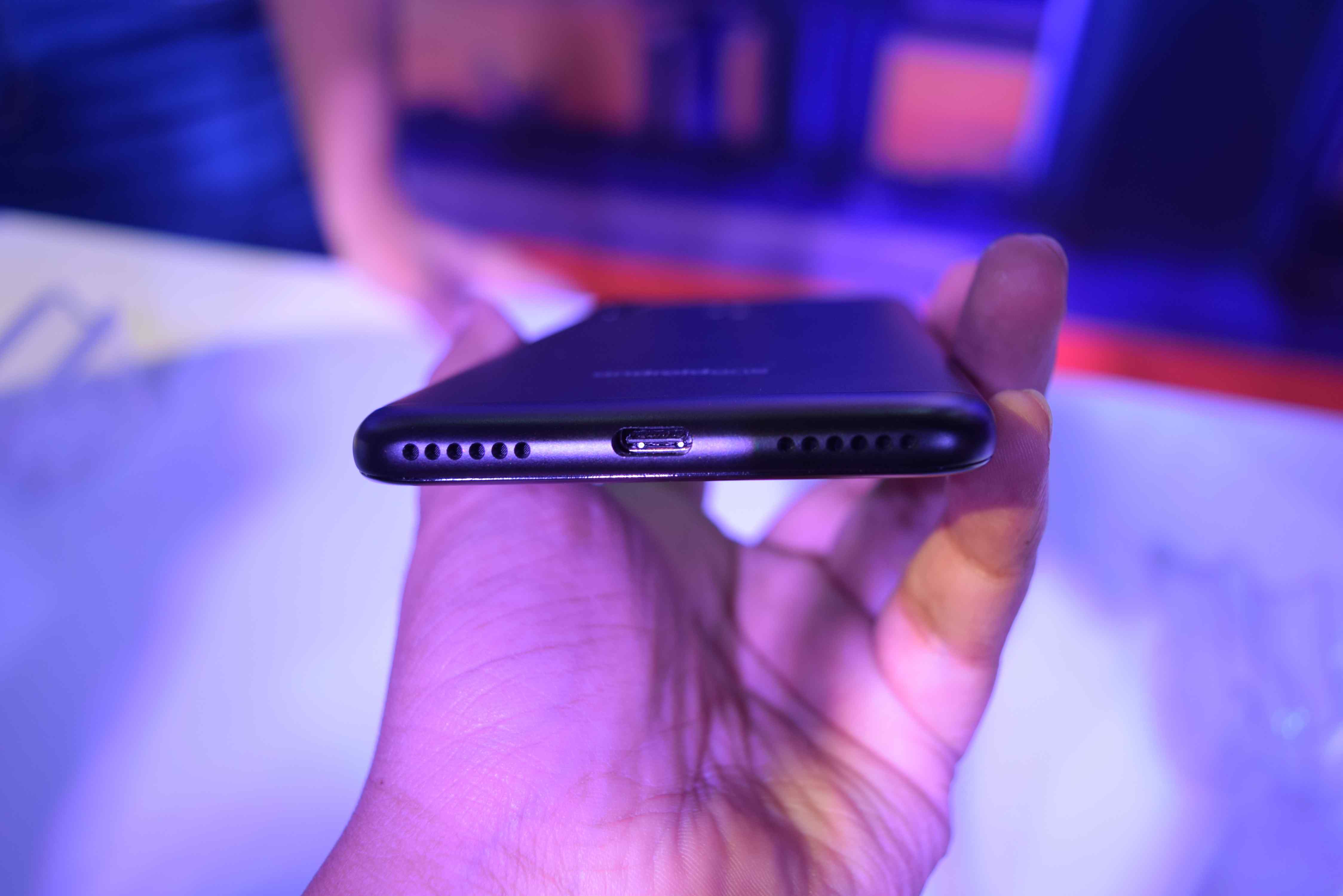 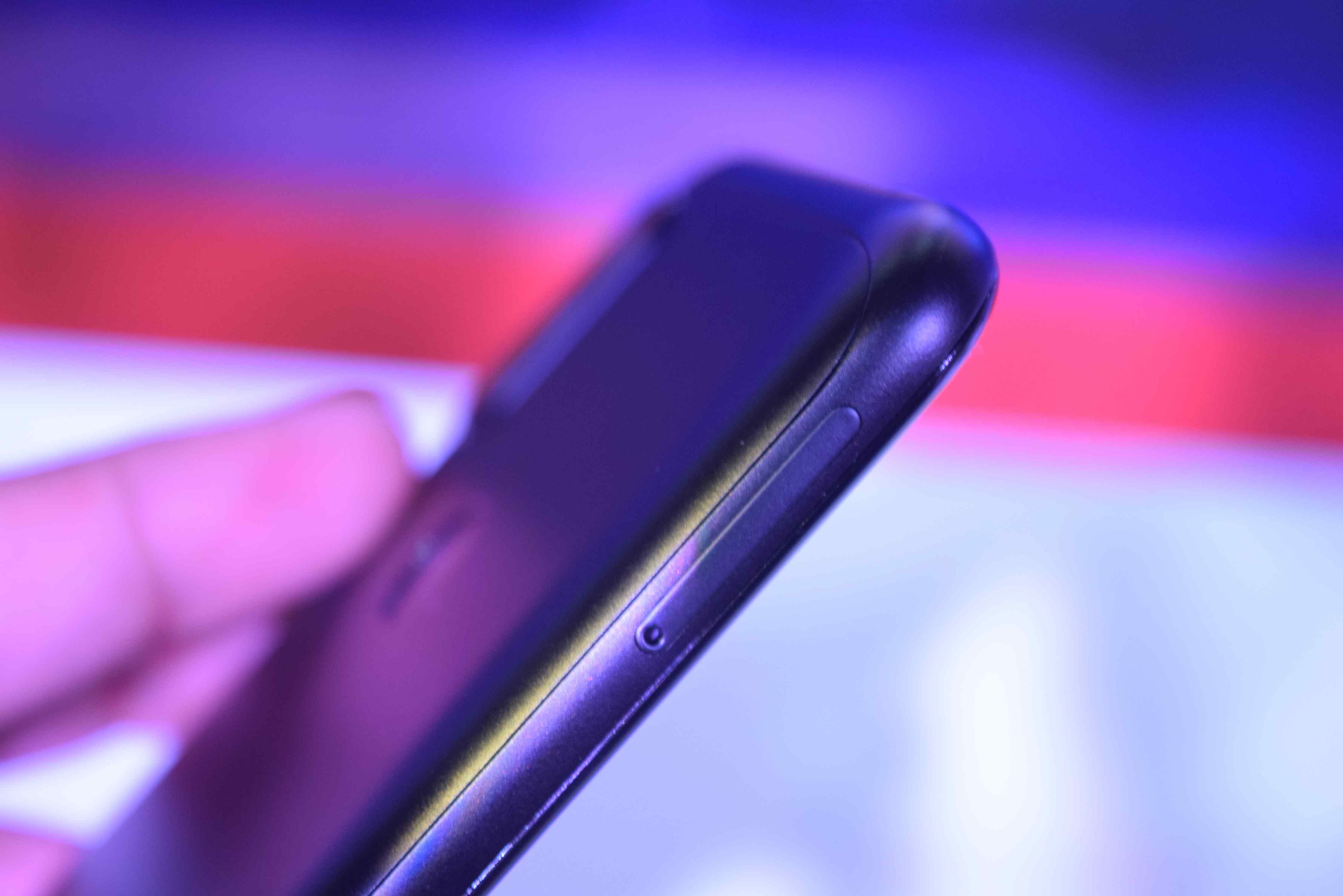 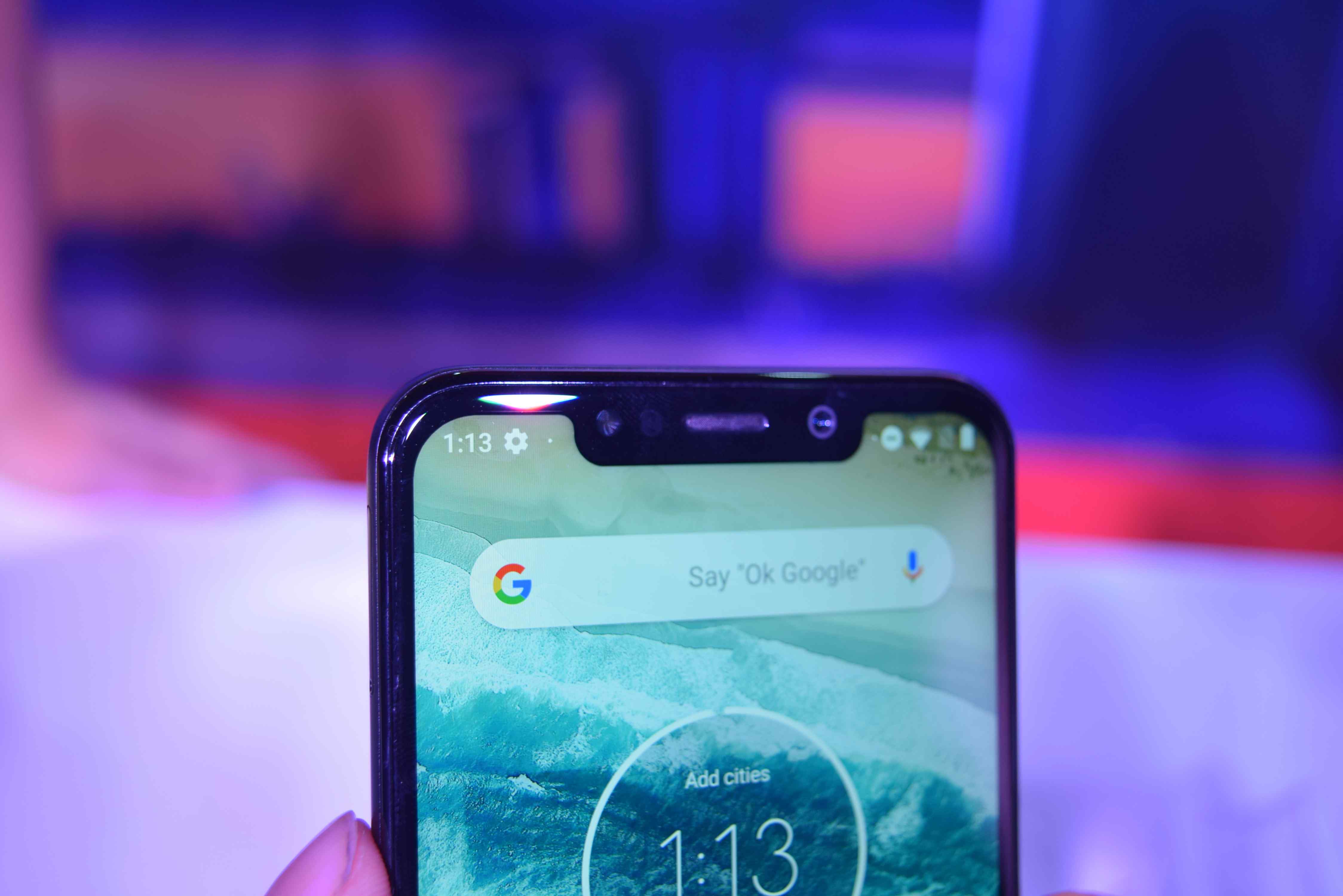 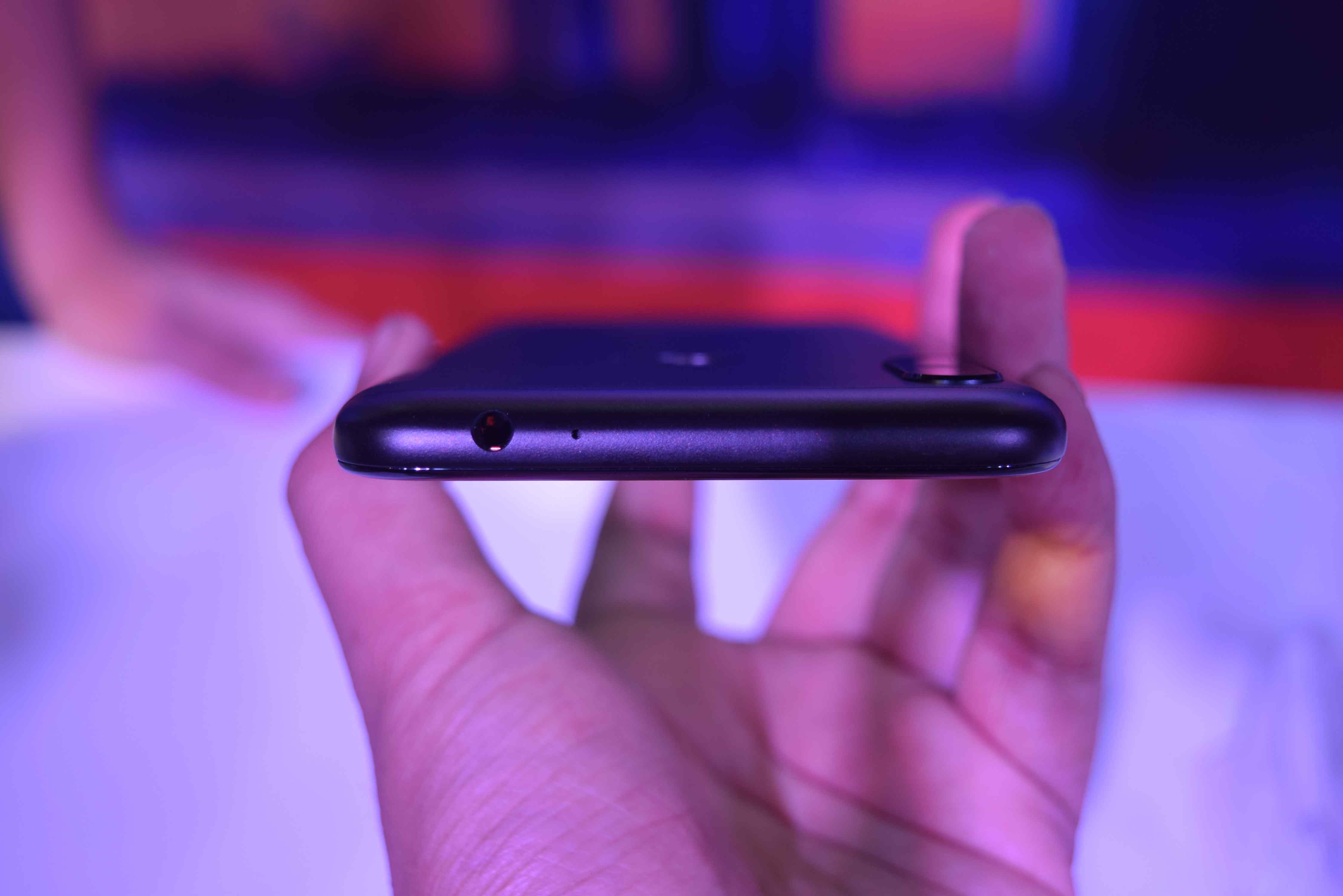 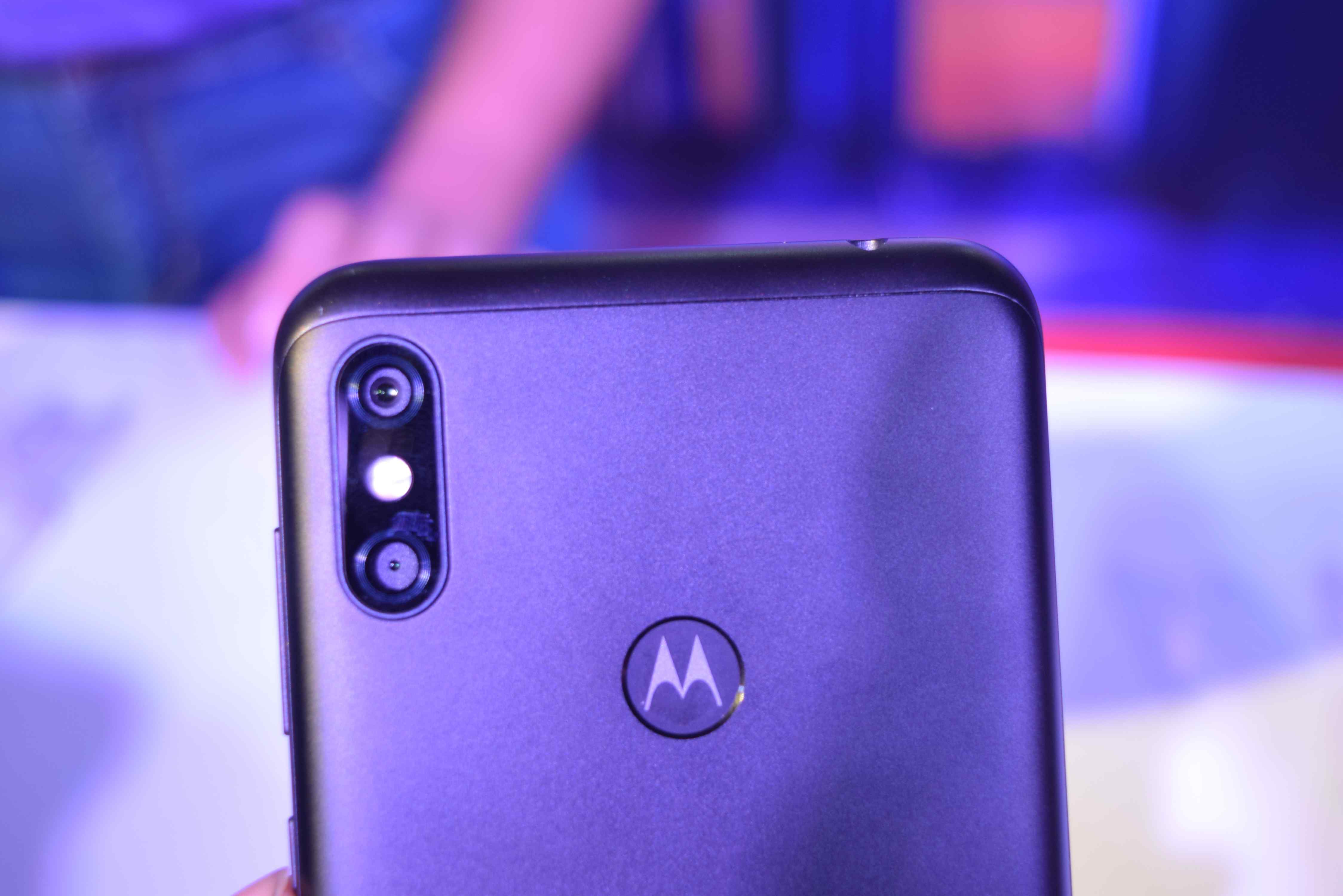 The back panel has rear camera setup at the top left side. At the top center, it has a Moto dimple equipped with a fingerprint sensor. Android One branding has been placed at the bottom side of the back. The phone feels good in the hand and looks premium. But it is thick and heavy due to the large battery.

It packs octa-core Snapdragon 636 processor with 4GB RAM. We have already seen the amazing performance of this chipset, so we know that the performance of this phone will be good. As the phone runs on stock Android, it will offer smooth performance.  The phone runs on Android 8.0 Oreo. As the updates will be managed by Google, it will get all monthly security updates and major Android upgrades. It will soon get Android 9.0 Pie. Motorola has included selected Moto gestures that Moto users frequently use. The phone comes with Google Lens integration, Google Assistant and Google Photos. 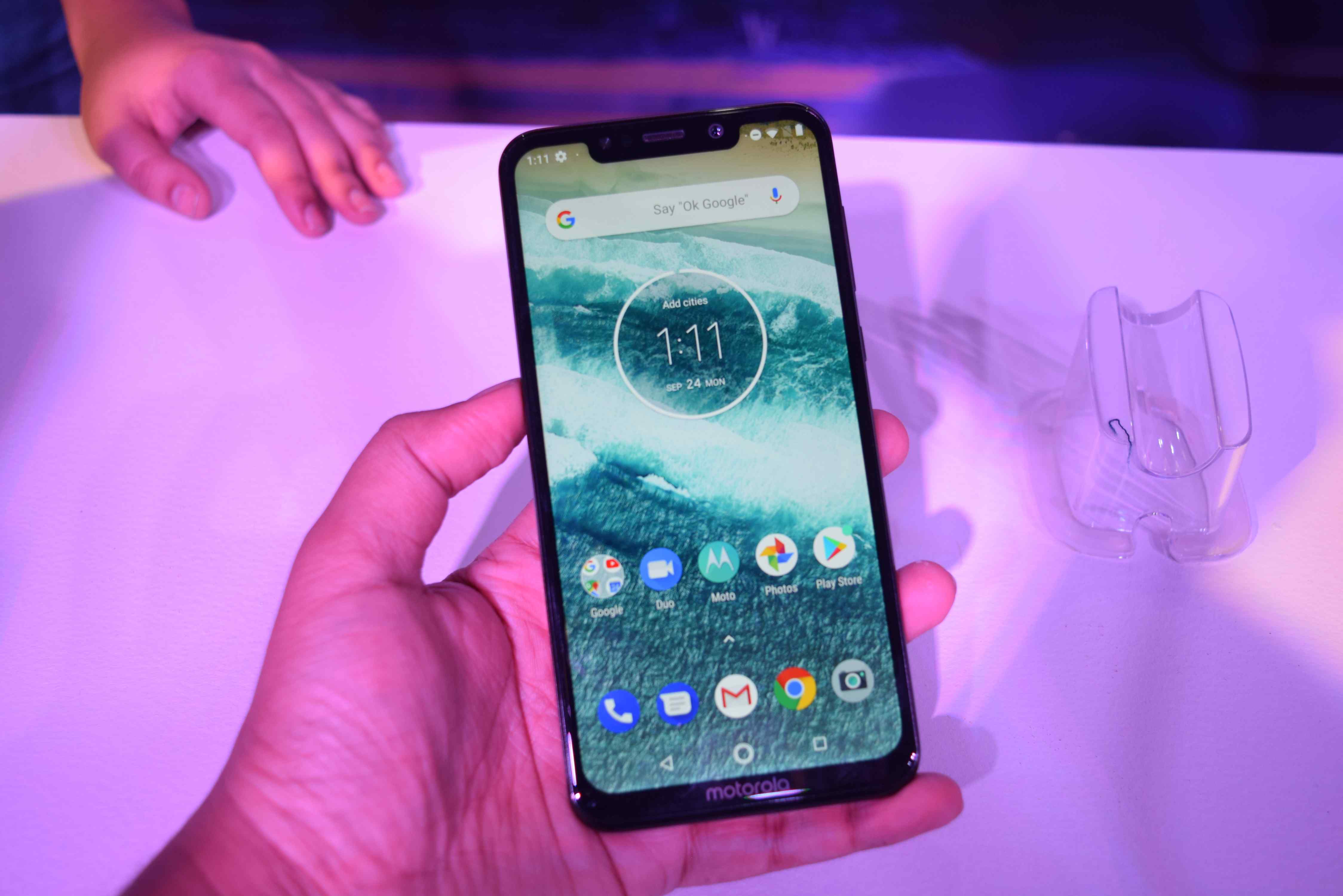 The phone has a dual camera setup that includes 16-megapixel primary sensor and a 5-megapixel secondary sensor. It also has LED flash. The rear camera can also record 4K videos. It also has 12 megapixels front camera with front LED flash. I captured a few shots that were good considering the light around. But I haven’t tested the camera properly, So I cannot comment on this.

The phone comes with 4G VoLTE, WiFi 802.11 a/b/g/n/ac, Bluetooth 5.0, USB Type C and GPS with A-GPS. It has a fingerprint sensor. The Dolby powered bottom firing speaker is loud.

Also see: Xiaomi Mi A2 vs Motorola One Power

It has a 5000 mAh battery that can easily give you 2 days of usage. It supports Turbo Charge fast charging and the company will be offering a 15W Turbo Charge adapter within the box. This larger battery is another advantage of this phone.

We have not yet properly tested the phone, but initial impressions were interesting. It has a good display, offers decent performance and a longer battery life. Camera performance is also expected to be good, but I am not sure about it at this moment. After seeing the price of Moto G6 series of smartphone, I was not expecting good pricing from Motorola. But this phone comes with an aggressive pricing that will help it to compete against rivals. It will compete with Mi A2, Nokia 6.1 Plus and Zenfone Max Pro M1. The phone will be available starting the noon of October 5 exclusively via Flipkart. It wouldn’t be a mistake if you select this phone as your daily driver.

What do you think about Motorola One Power? Let us know your views in the comments