Realme has launched its second smartphone Realme 2 in India. The phone comes in two variants and price starts at Rs. 8990. It will go on sale from September 4th exclusively on Flipkart. The Diamond Blue version will be available in October.
Dimensions of the phone measure 156.2×75.6×8.2mm and it weighs 168g. 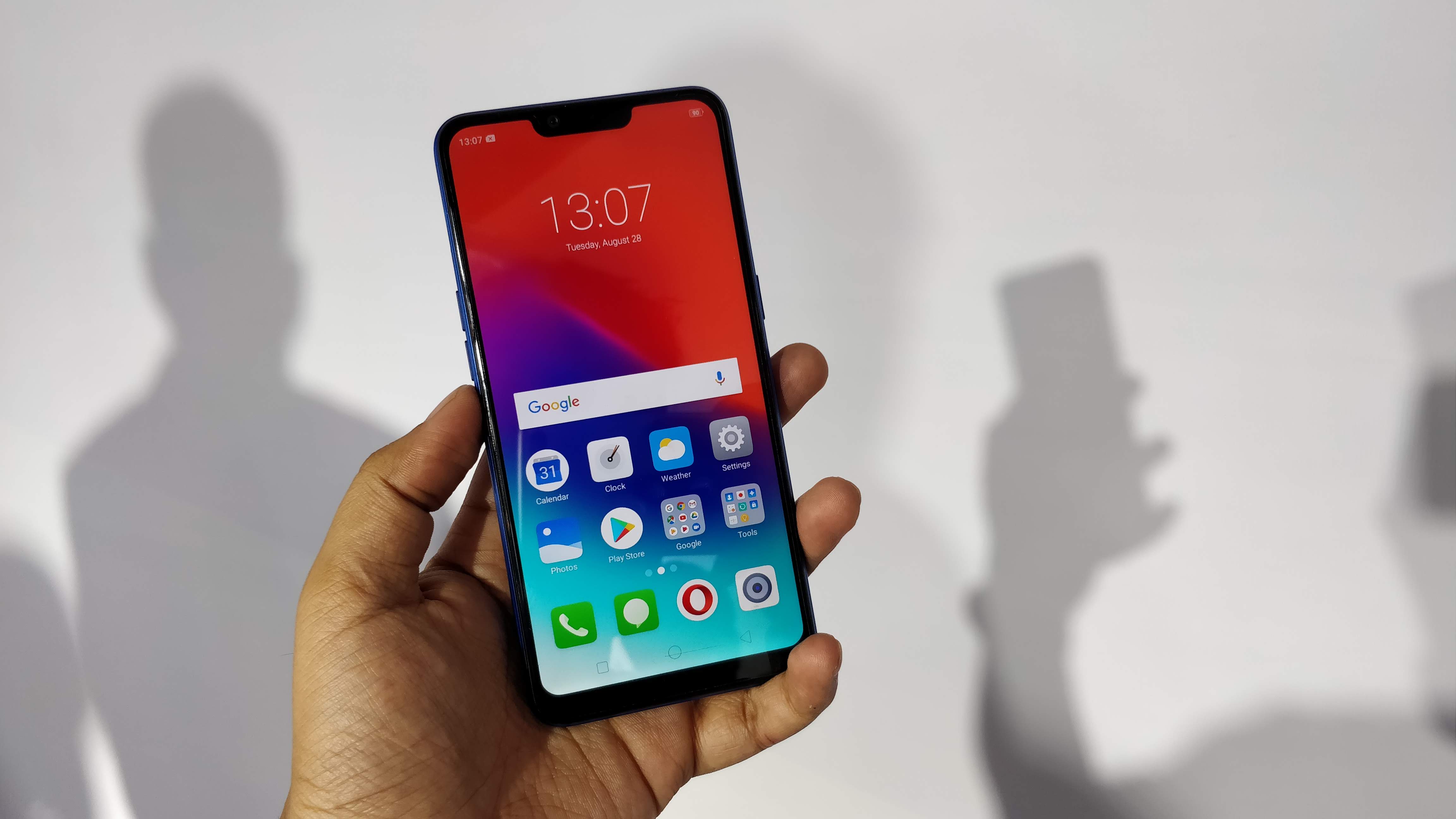 It comes in 3GB RAM with 32GB storage and 4GB RAM with 64GB storage options. Storage is also expandable up to 256GB via microSD card. It has a dedicated microSD card slot along with two nano SIM slots.

Along with the launch of this phone, Realme also teased the Realme 2 Pro that will be launched in September.

The phone has same specifications that we saw in leaks. Design as already available, thanks to leaked photos. If you compare with Realme 2, they have downgraded the processor, kept the same design, added dual camera and fingerprint sensor. At this price, it will be competing with Redmi 5, Redmi Y2 and 10.or G.