12 September is the date for new iPhone

We have been seeing iPhone rumours for past few months, but finally we know when the new iPhones will become official. Apple has started sending invites for the iPhone launch event scheduled on September 12.

Note: I found this invite image posted on a Facebook Group by a Facebook user and it seems legit.

Apple calls it “Apple Special Event” and it will be held at Steve Jobs Theater on September 12 starting at 10 A.M. PDT. It will also be live streamed for others to watch.

Leaks suggest that Apple has three different iPhone models this year. No one is sure about the names. Apple could call it iPhone 9 and iPhone 9 Plus or iPhone X (2018) and iPhone X (2018) Plus. All the three iPhones will borrow a lot of features from the iPhone X. So, notch, Face ID and Glass ID will be there. Apple will pack these phones with A12 processor. It will also apparently be 10-percent faster. Updated devices could make the new iPhone devices offer better battery efficiency. 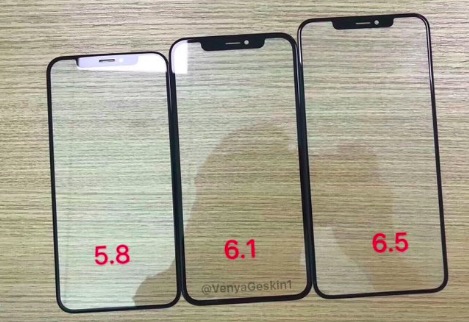 Three iPhones are expected to come with 5.8-inch, 6.1-inch and 6.5-inch display size. One of those will be using LCD display. Apple may also reduce the cost of one of these models by not adding 3D Touch.

There are also rumours that two of these upcoming new iPhones will reportedly support dual-SIM in some regions. So, it could be the first time when Apple will launch dual SIM iPhones.

In two weeks, we will see what is on the cards from Apple. So, wait.