Acer Predator Helios 500 Gaming Laptop With Up to Intel Core i9, 4K Display Launched in India

Acer has launched its new Acer Predator Helios 500 Gaming Laptop in India. This is the high end gaming laptop and comes in two variants. One is with up to Intel Core i9-8950HK and Nvidia GeForce GTX 1070 graphics while the second one with AMD Ryzen 7 2700 and AMD Vega 56 graphics. Acer claims that the laptop is VR-ready and comes with advanced thermal technologies.

Acer has just announced the price of Intel variants. The Intel Core i9 variant is now available starting at Rs. 2,49,999 and the Intel Core i7 variant will be available for Rs. 1,99,999. 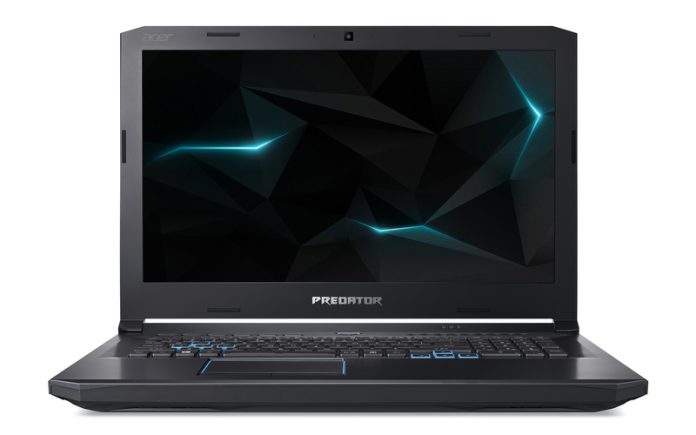 The laptop is equipped with two of Acer’s proprietary AeroBlade 3D metal fans, and five heat pipes and CoolBoost. The CoolBoost allows gamers increase the fan speeds based on the heat generated by the laptop.

It boasts an impressive audio system with two speakers, a subwoofer, and Acer TrueHarmony as well as Waves MAXXAudio technologies. It has backlit RGB keyboard offering four lighting zones with support for up to 16.8 million colours. The laptop also features anti-ghosting technology to provide control for executing complex commands and combos.

There is also a PredatorSense app that can be used to control several things including overclocking, lighting, hotkeys, temperature, and fan control.